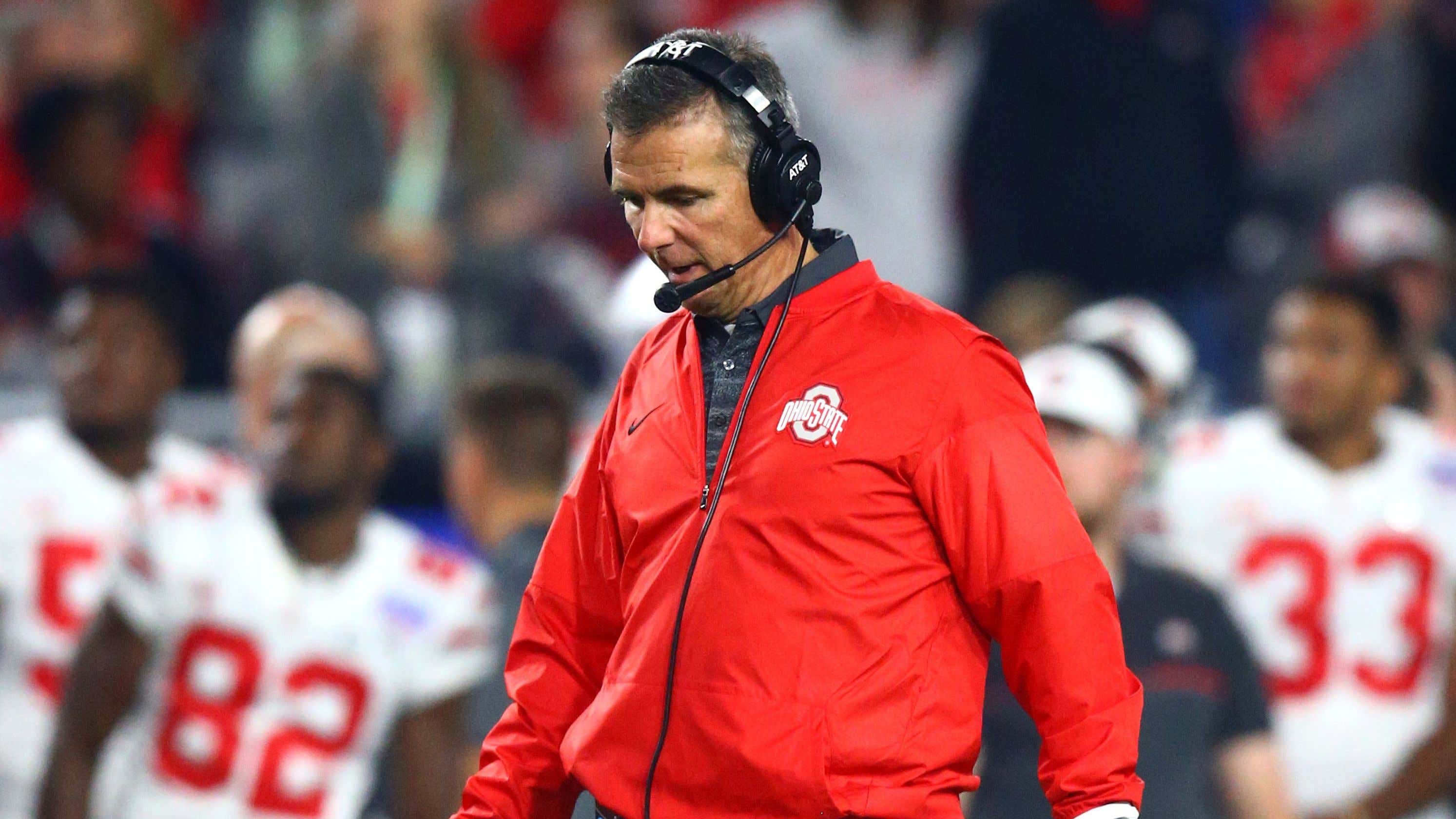 The investigation has concluded. Now we WAIT. 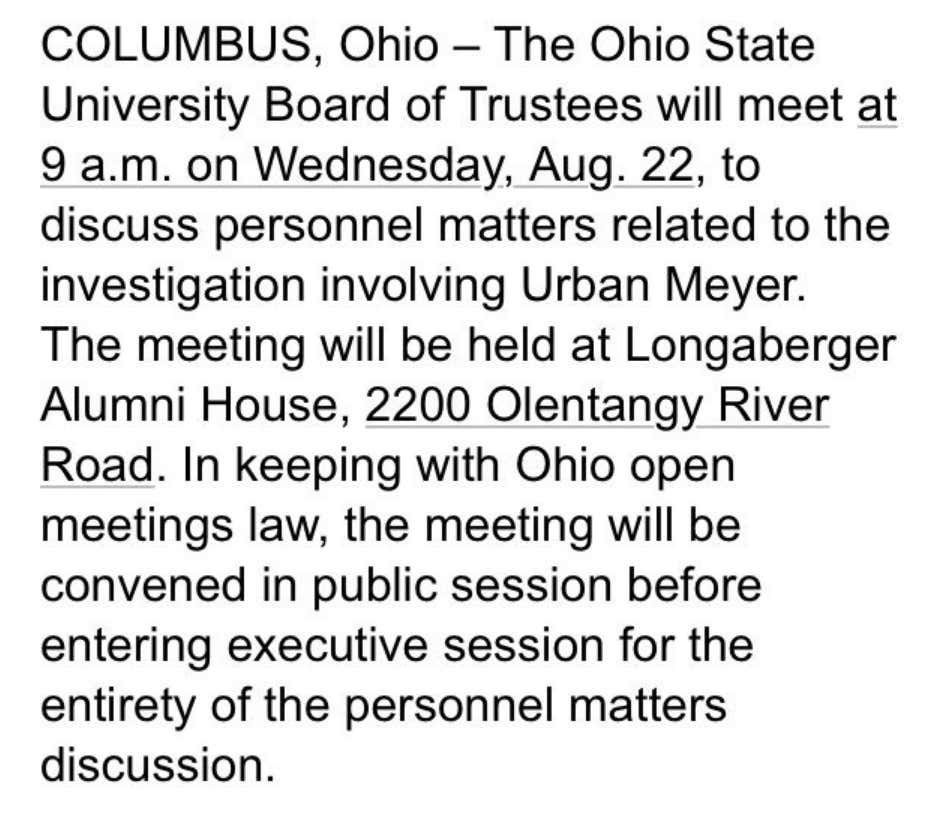 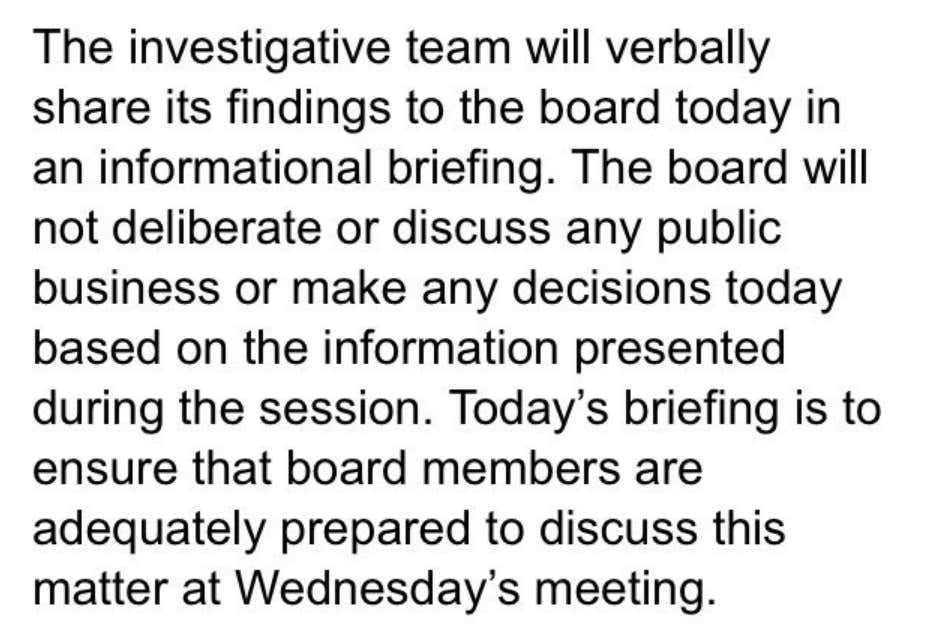 The biggest thing of note: “the investigative team will verbally share its findings to the board today in an informational briefing.” So, there are seemingly no documents of their findings? How? What if a member of the board misremembers what is said? Or they want to go over the findings tomorrow? Confusing.

“The board will not deliberate or discuss any public business or make any decisions today based on the information presented during the session. Today’s briefing is to ensure that board members are adequately prepared to discuss the matter at Wednesday’s meeting.”

So, all signs point to us knowing a lot more on Wednesday/Thursday. It doesn’t seem as if we will learn what the report found, but Ohio State officials will have to explain their decision so we may learn a bit.

Reports are Urban Meyer will be given a suspension:

Buckeye Extra-University officials released a statement that said the 19-member board of trustees will meet at 9 a.m. Wednesday to discuss Meyer’s actions in executive session.

The committee is verbally telling the board members of its findings today, according to a statement from the university.

Ultimately, President Michael V. Drake will make the final decision. It’s unclear if a decision will be made that day. Drake’s decision could be announced Thursday, officials said.

Two sources connected to the investigation said the likely recommendation is a suspension for Meyer. Drake and the board could also opt for a “time served” punishment since Meyer has been removed from football activities for more than two weeks.

Unbelievable. Teflon Urban could be on the sideline week one.