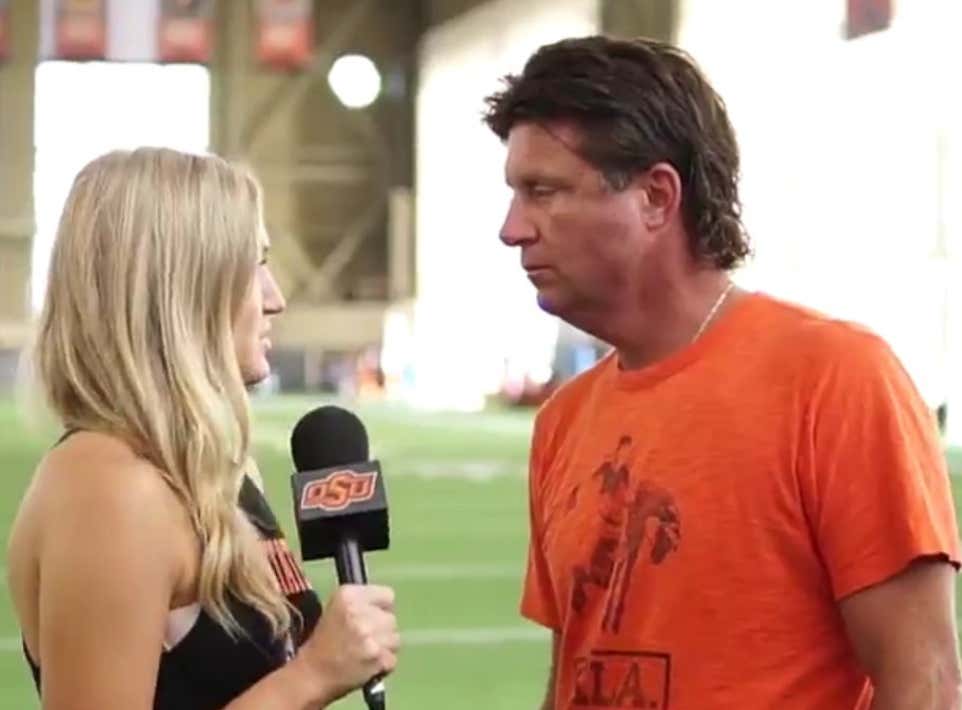 Over the weekend a potential tragedy crossed through my timeline:

I saw this photo and gasped. I’ve been on the internet for a while now, but I had not had my breath taken away like that because of a photo in a long time. Was that it? Is the Gundy mullet era over? If so, what’s the point of life?! 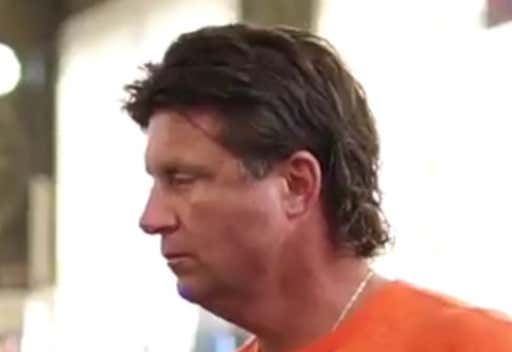 My brain started hitting on all cylinders. After grieving for 10 minutes, my memory reminded me of a similar situation that happened last summer. I was duped:

As you can see, the haircut in the tweet above is very similar to the one that Gundy recently had:

We are in VERY similar situations. That is good news. Look at where Gundy’s mullet was by November last year:

So, after doing some serious investigating, I have concluded that the mullet is still alive. A minor setback for a MAJOR comeback. 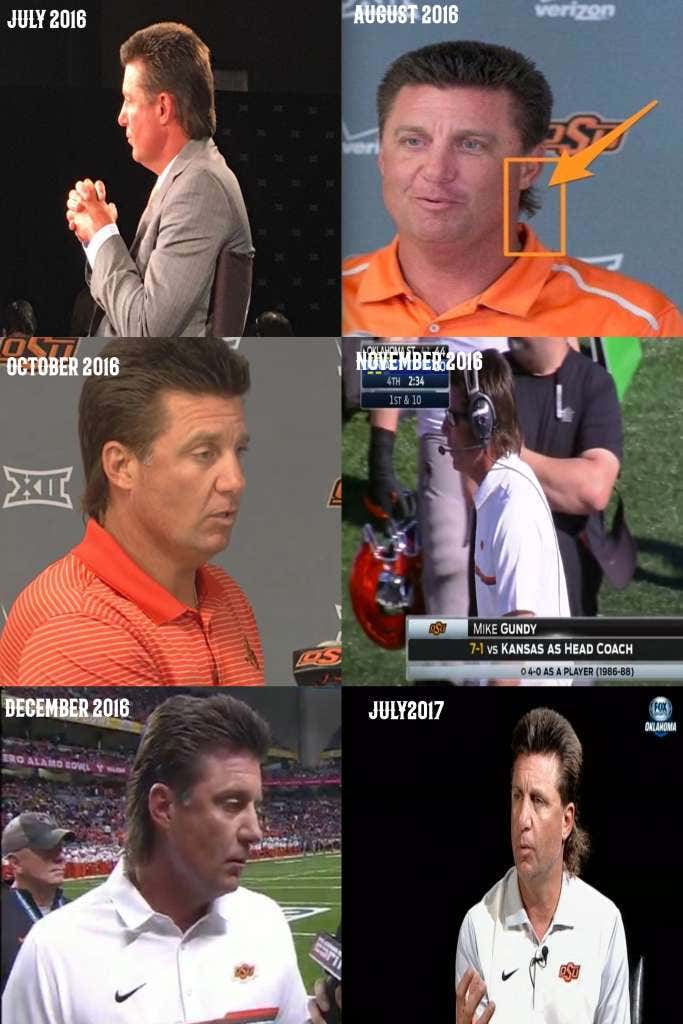