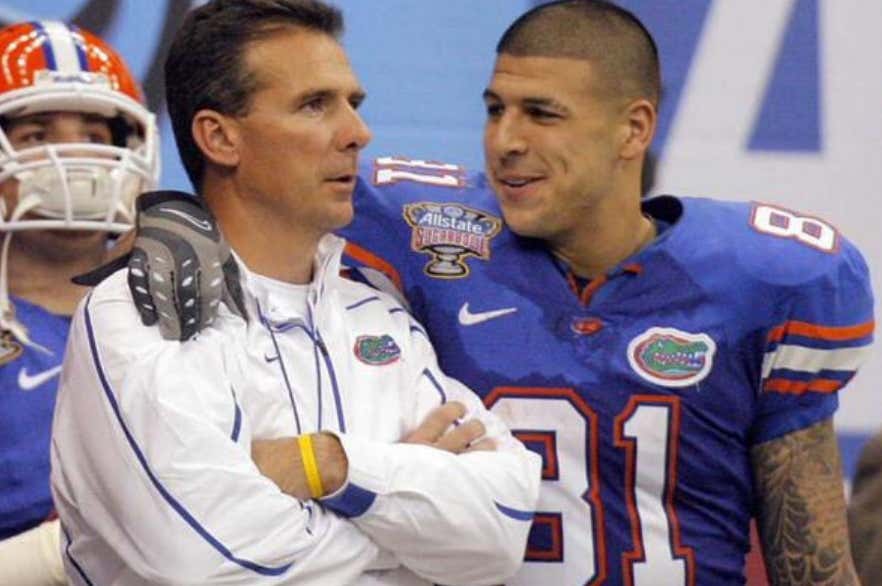 One of the biggest findings in Ohio State’s “report” was an excuse for Urban Meyer’s incompetence at Big Ten Media days:

Meyer’s mindset on Big Ten Media days was that of denying the 2015 situation even happened:

Now, the Rosanne “Ambien made me racist!!” excuse for Urban is hilariously bad. If you want to say Urban has something wrong with his memory, say he has selective memory issues.

The thing is, I totally believe that Urban remembers the type of defense he started in on Alabama’s 2nd drive in the 4th quarter of the 2008 SEC game. Hell, he probably remembers the plays that beat Toledo in 2001 while he was at Bowling Green. That’s because his mind is focused on football and football only (maybe 5% of it is devoted to stuff like his family and his heart health). That’s all fun and games when you are winning, but it’s notttttt great when you have to handle a coach with multiple DV allegations against him.

It’s going to be great in 20 years when Urban Meyer retires and writes a self-help book like nobody remembers this whole situation.