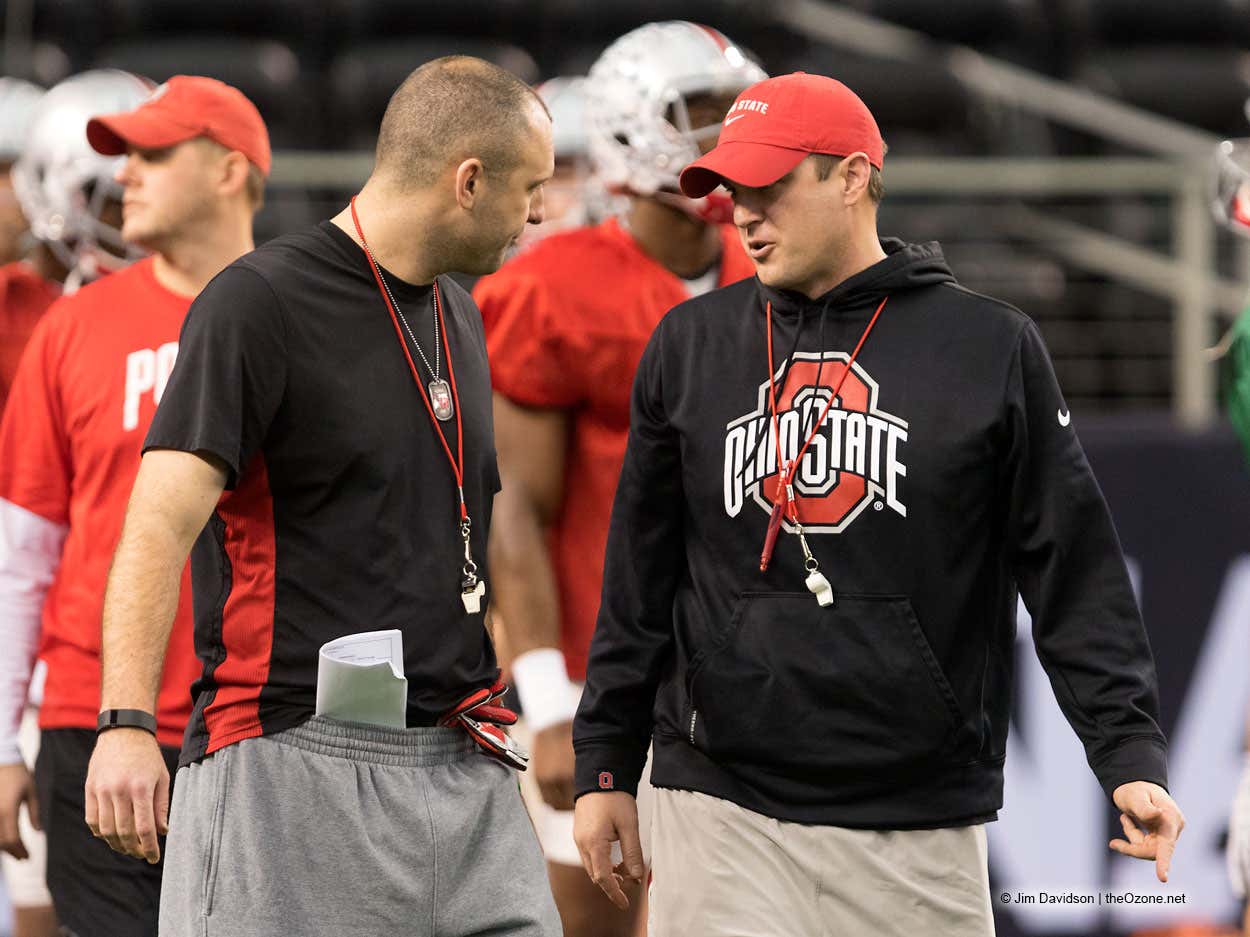 One of the findings from the Urban Meyer investigation was Zach Smith’s trip to a strip club in 2014: 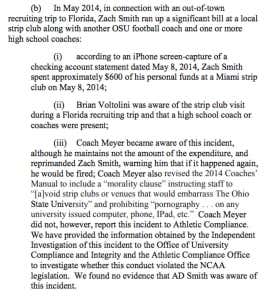 “In May 2014, in connection with an out-of-town recruiting trip to Florida, Zach Smith ran up a significant bill at a local strip club along with another OSU football coach and one or more high school coaches”

Multiple sources with direct knowledge have confirmed to Lettermen Row that the unnamed Ohio State assistant with Smith was the program’s former offensive coordinator and current Texas coach Tom Herman.

This is potentially very funny if you consider that Tom Herman has long been speculated to be the source who tipped off Brett McMurphy and consequently started this whole thing. There were also reports that Herman loaned money recently to Courtney Smith. If that is all correct, Herman tipped off McMurphy after he was angry that Zach Smith and OSU won out on a WR recruit over Texas. If he had never done that, this would have never been revealed. In other words:

Not only would this be a problem for Herman at home, but bringing high school coaches to a strip club and consequently paying for them is a massive NCAA violation. This happened 4 years ago and at a different school, so it’s not if Herman is going to be sanctioned now, but it may lead to the NCAA putting a closer eye on Texas. That’s never good. If you want to find something wrong with a top college football program, you will.

All over a recruit. It always comes back to recruiting, folks. ALWAYS.

At least Tom Herman has himself “some” elite players on Texas this year: