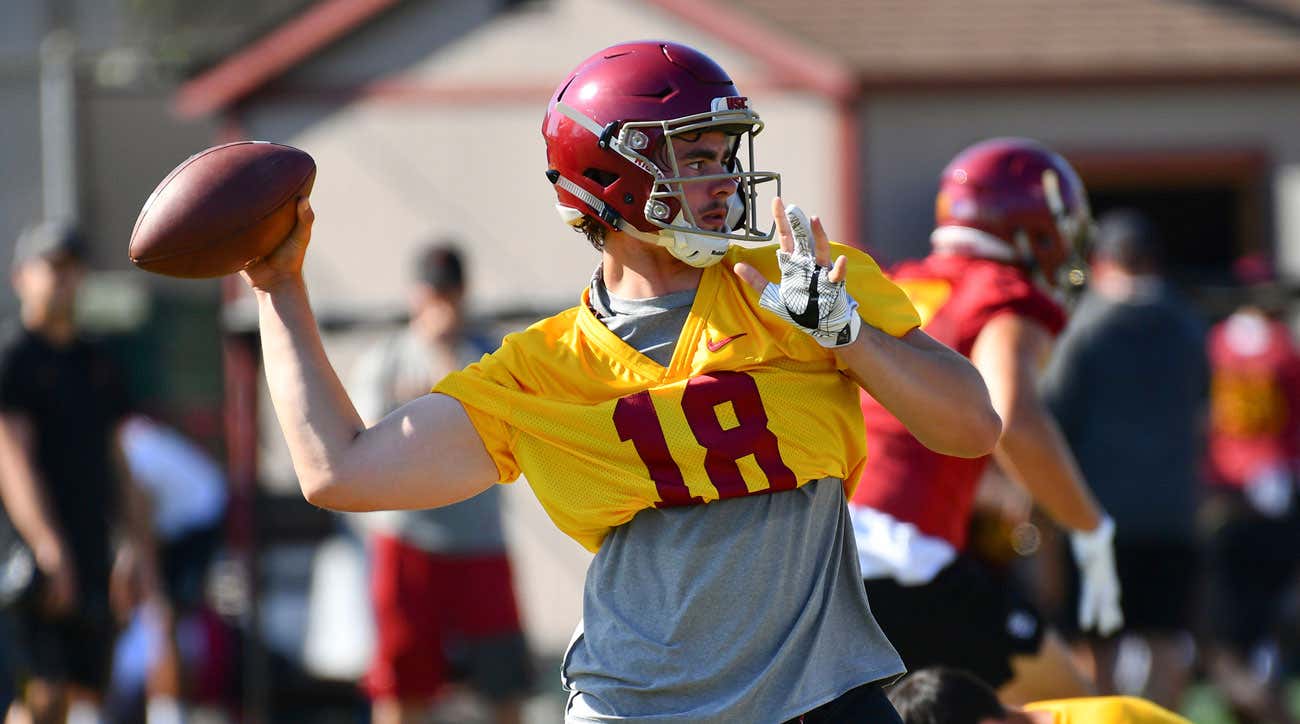 JT Daniels was the top recruit for the class of 2019. He was slated as the next great USC QB courtesy of Mater Dei. That was until he reclassified in December 2017 to become a member of the class of 2018.

For those of you who have never heard of reclassifying, you aren’t alone. To put it simply: if you are a great football or basketball player, you can skip your senior year in high school if you have completed your core curriculum. It’s a bit confusing, you can read more about it here. It’s a very American trend that happens more with basketball than football (physical advancements are not as important).

Yesterday, JT Daniels, a guy who is supposed to be a senior in high school and turned 18 in February, was named the starter to replace the #3 pick in the NFL draft:

JT is a 5-star recruit and will have to deliver on very high expectations in the upcoming years: 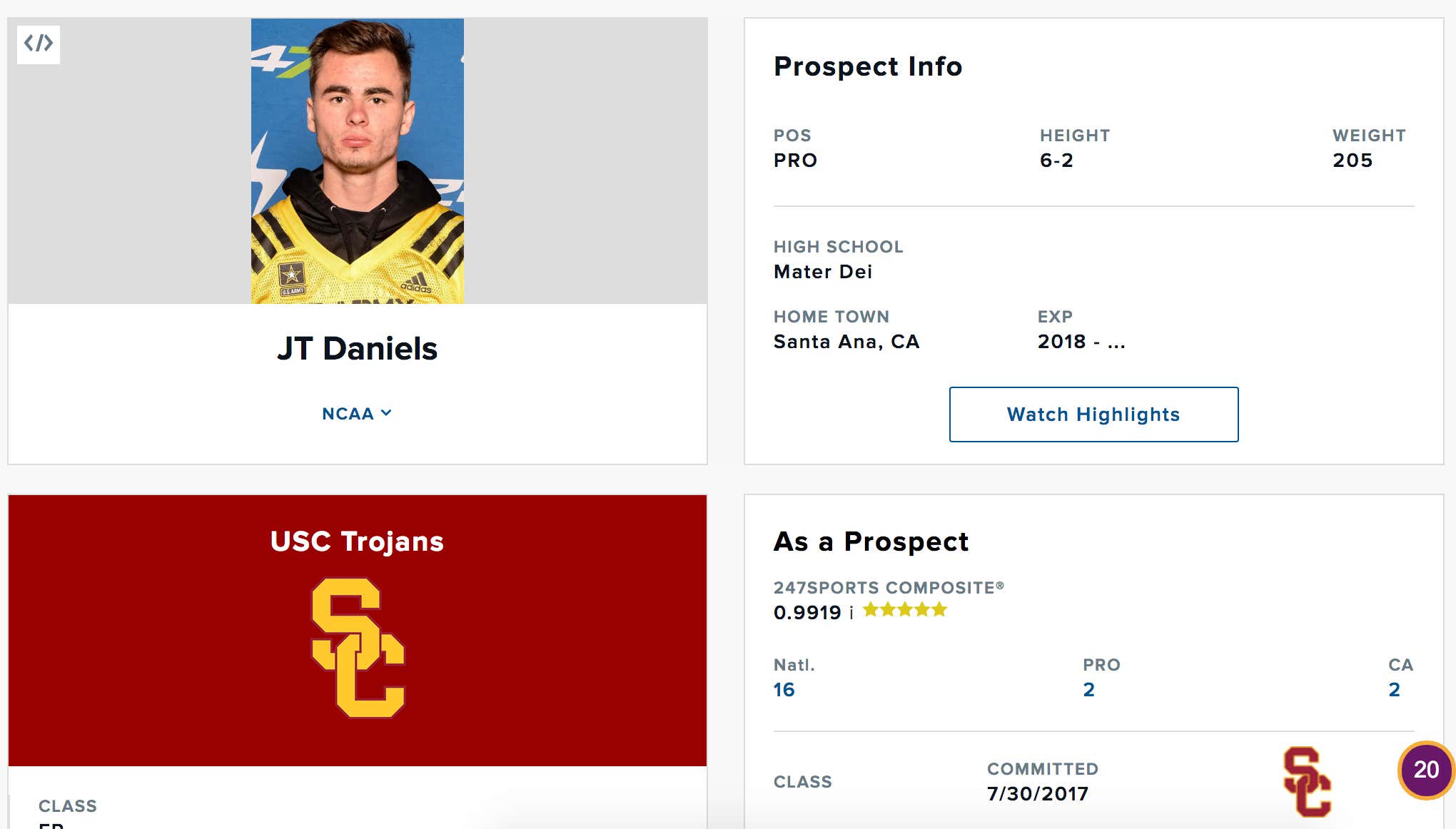 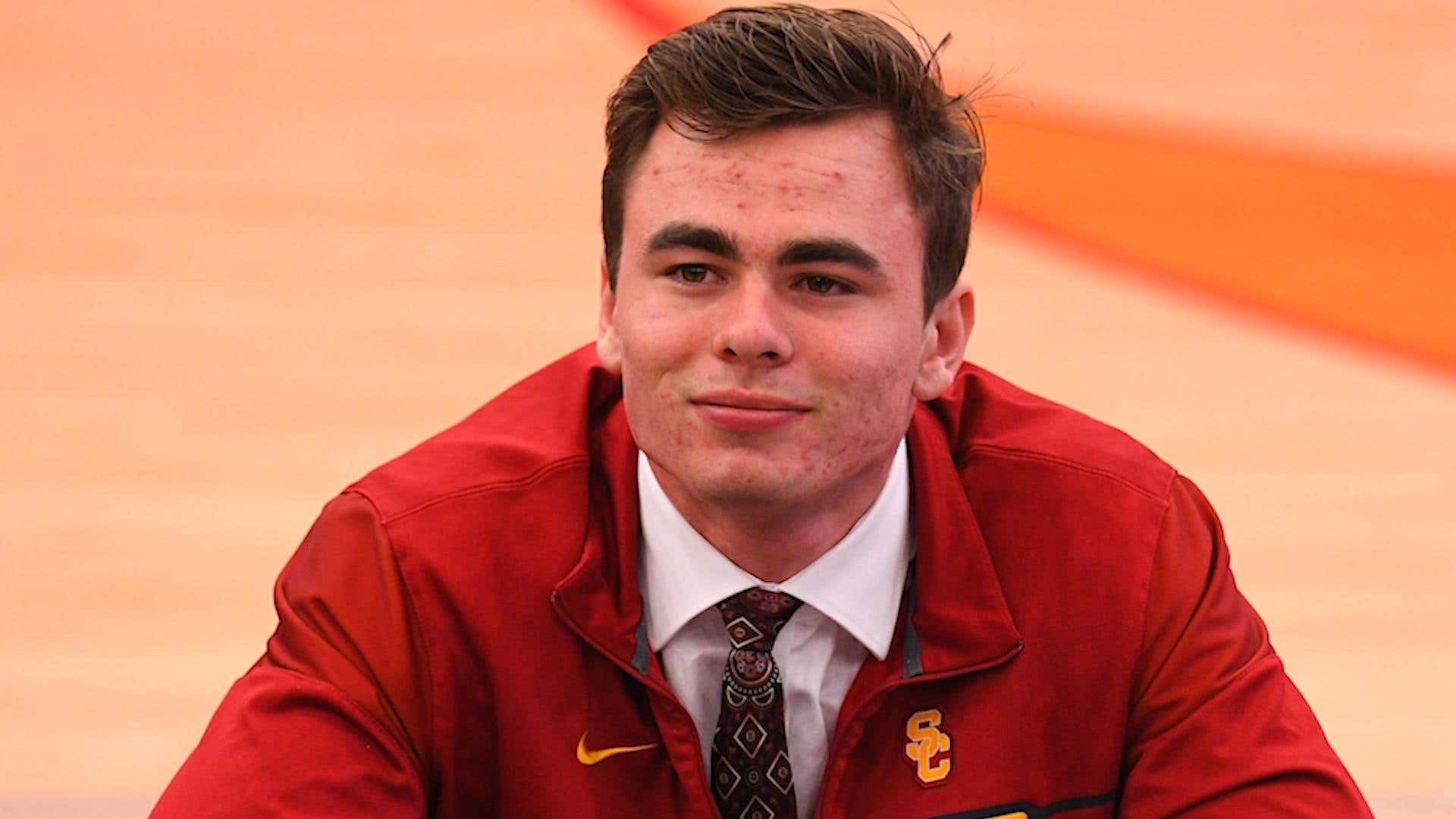 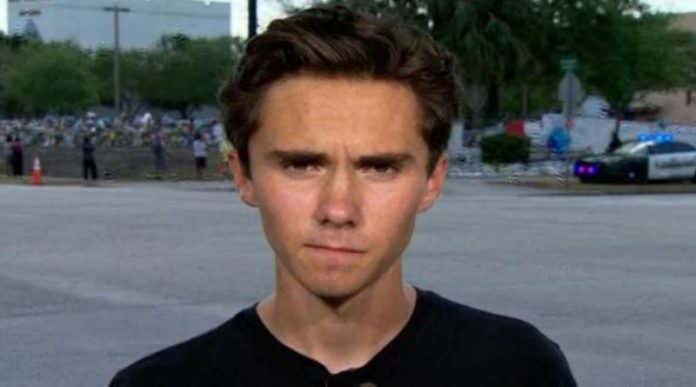 JT Daniels is probably one of the most accomplished would-be seniors in high school in the 21st century. He’s the starter at USC, can probably get into any party at the school, and has the chance to become a household name before his time at USC is over. He won’t be getting involved with the coed’s any time soon, as it seems he is locked up:

His girlfriend has a private account, but has made it very clear to any cleat chasers out there that she is coming to USC soon: 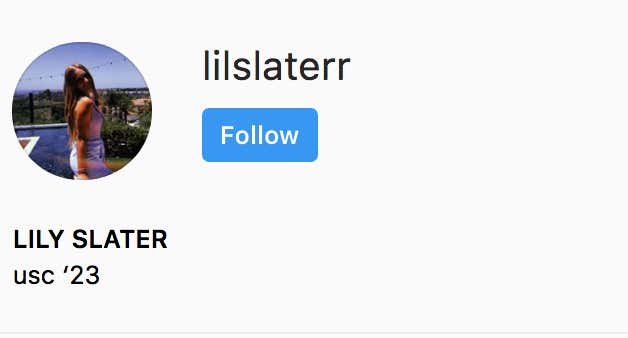 We’ll see how JT does this year. USC win total is currently at 8.5 wins and is +450 to win the Pac 12. They do have to replace NFL draft picks of Sam Darnold, Ronald Jones, Uchenna Nwosu, and Rasheem Green. There are still offensive weapons to help out JT, namely RB Stephen Carr, WR Deontay Burnett and Steven Mitchell Jr. The defense should be phenomenal with one of the top LB cores in the country that features Porter Gustin and Cameron Smith. They’re a long shot to win the national championship at 66/1, mainly because of a tough schedule. JT will be tested early with games @ Texas, @ Stanford, @ Arizona, and @ Utah in the first seven weeks. On top of that, he’ll be going up against Notre Dame to end the season.

Get ready for constant references from college football heads to the fact that JT was supposed to be a senior in high school this year and was at his junior prom in April, but is now replacing Sam Darnold. I’m sure that won’t get annoying. I am making a pledge now that I will not contribute to that trend.

P.s. JT Daniels will be the third QB to start for USC in the 21st century that attended Mater Dei. Matt Leinart and Matt Barkley both went to the top high school program. On top of that, Mater Dei’s current starting QB just committed to USC:

Talk about a pipeline.