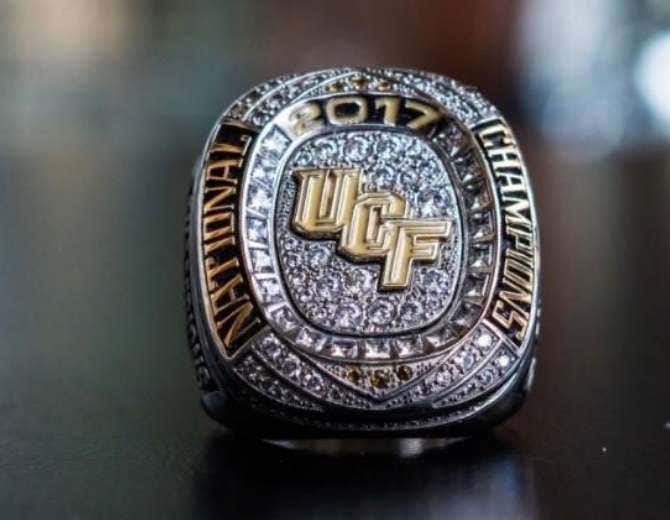 Folks, the unexpected has happened: 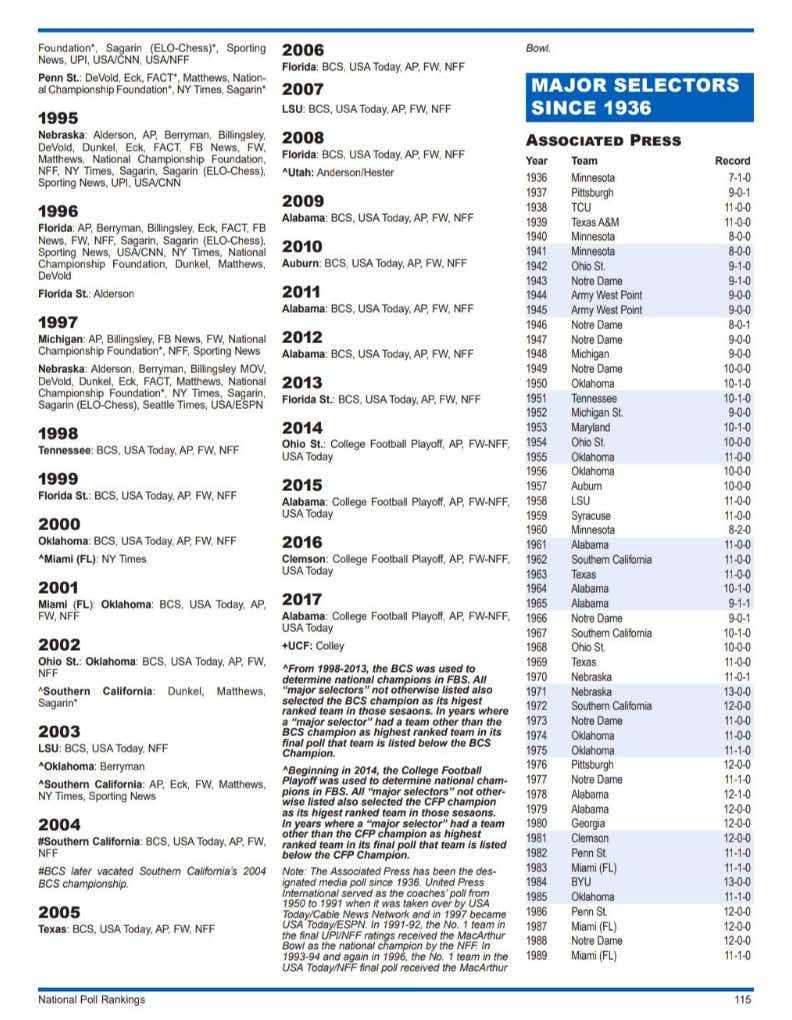 Somehow, it all worked. Just to review:

-Players are given national championship rings:

Along the way, a lot of us, specifically myself, made fun of UCF’s constant attempt to be known as a national champion. It turns out, we are all the suckers and UCF was right. They’ll always be remembered for being Colley’s 2017 National Champion!!!!!! Who wouldn’t want to be known as the national champion of a website that looks like it was made in a computer lab coffee shop in 2003: 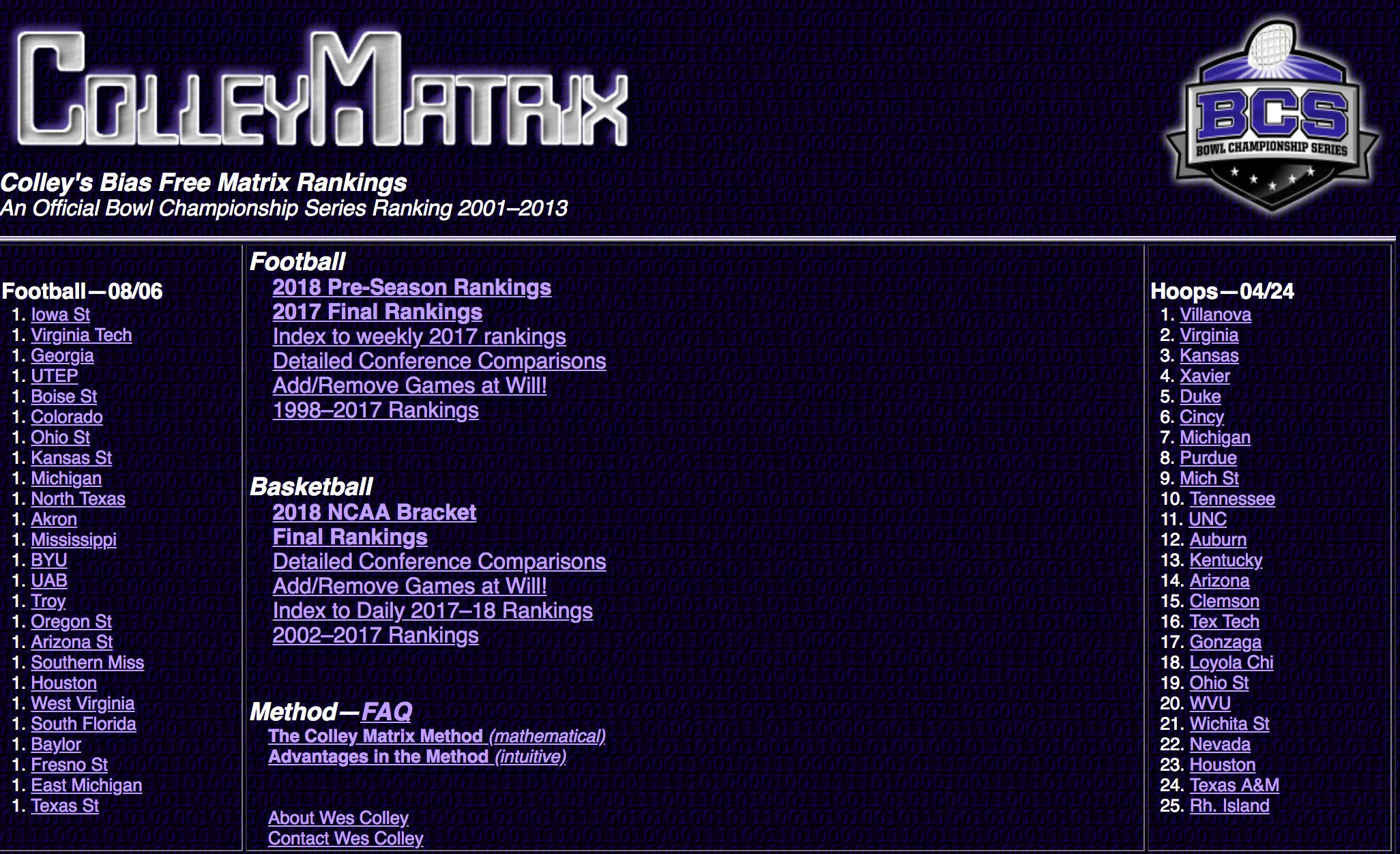 Congrats UCF! You did it!