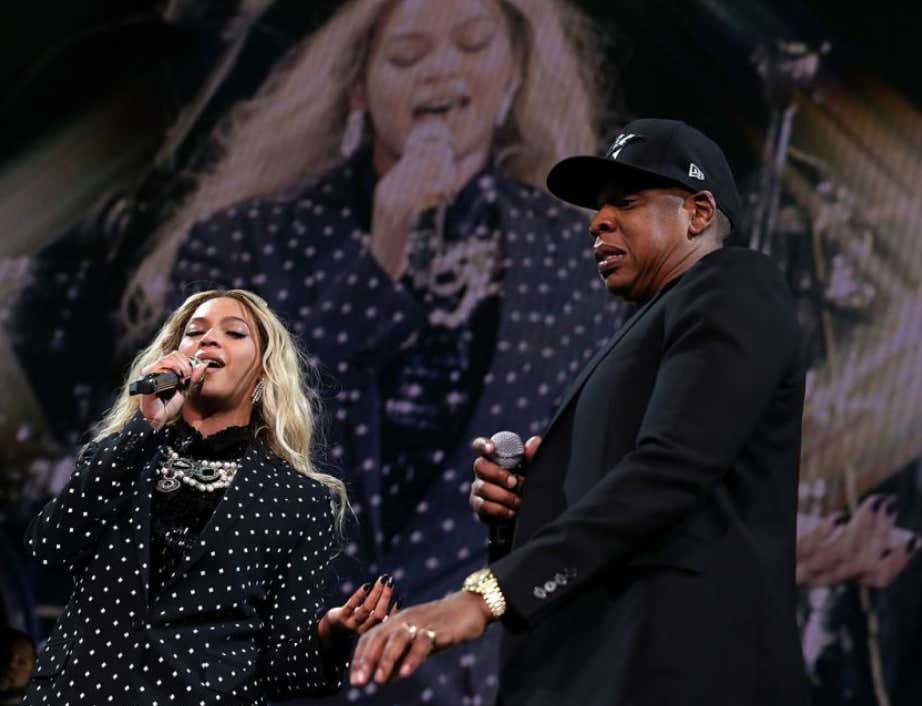 Last week, Jay Z and Beyonce went down to South Carolina (kinda shocked they perform in the bible belt) for a concert at Williams-Brice Stadium:

While there, the innocent children’s minds weren’t the only thing ruined by the sexualized dancing and misogynistic lyrics from Jay Z and Queen B, but also South Carolina’s football field:

USA Today-South Carolina is fully replacing its football field less than a week before the season opener after hosting a Jay-Z and Beyonce concert.

Crews trucked in sod from Sugar Hill, Georgia, after the old field had to be removed following the superstar couple’s concert last week. 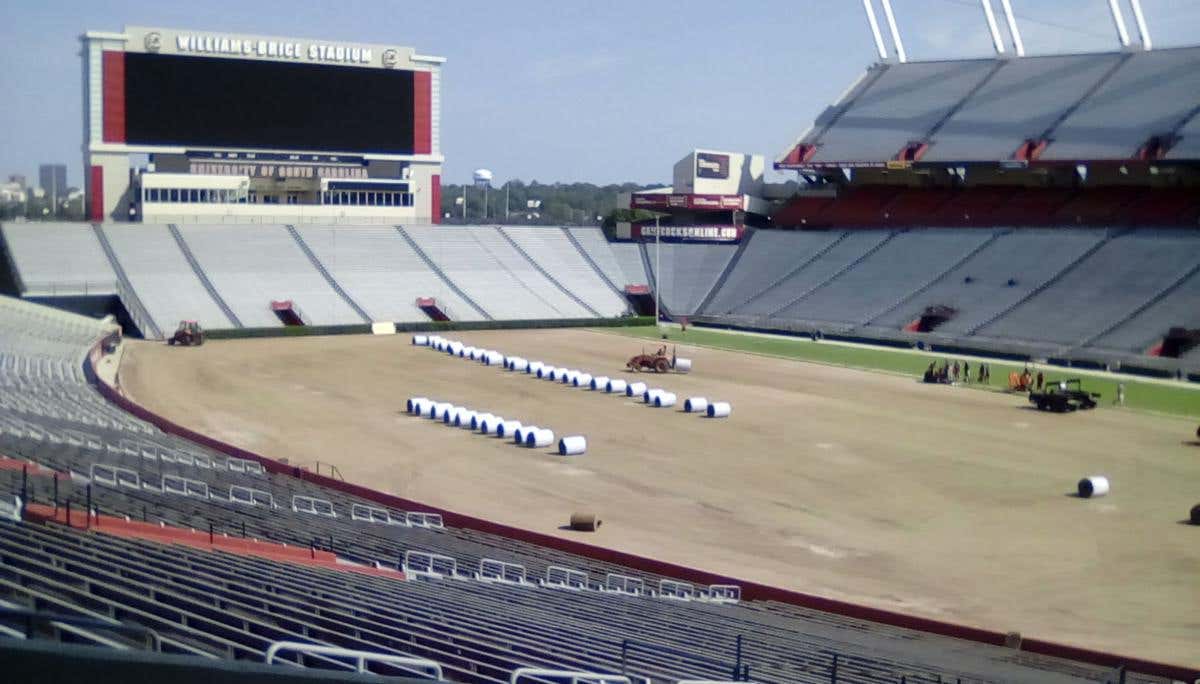 SELFISH! Would love to see what the Beyhive has to say about THIS!

A hardcover was put over the field to protect it from wear and tear caused by construction of the stage and concert-goers. But when the cover was removed, it was clear the grass had died and needed to be replaced, Cox said.

Oh, not covered by Jay Z and Beyonce? And these two are supposed to be role models? I was told as a young man that if you ever are in a strangers house, you leave it as you found it. I guess Jay Z and Beyonce weren’t told the same. Instead, they were rewarded by the state of South Carolina:

Probably destroyed that key as well before they left South Carolina.

Can’t think of a better name than Clark Cox for the person in charge of South Carolina’s turf and landscaping services.

P.s. In all seriousness, the field looks ready to roll for week 1: 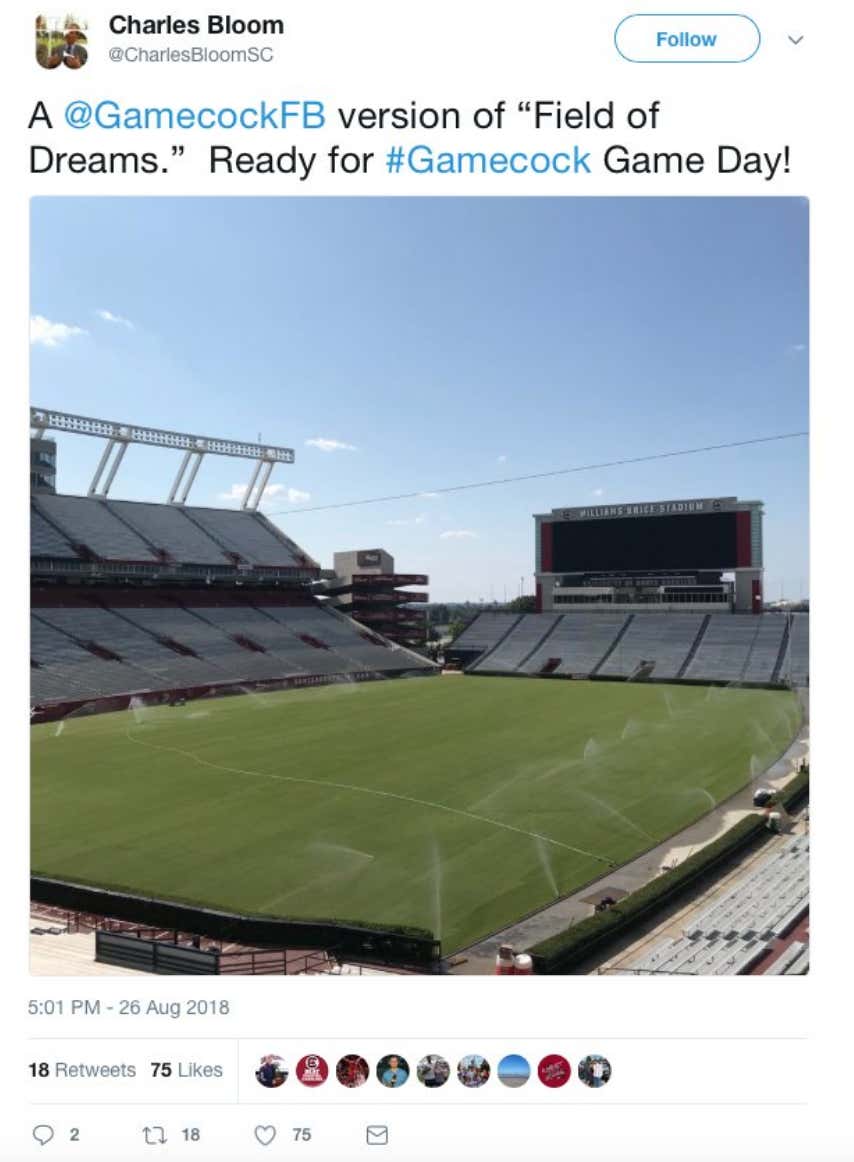 South Carolina was prepared for this situation. Doesn’t excuse the selfishness of Jay Z and Beyonce! Respect the stadium! Respect the field! This is SEC country and #ItJustMeansMore

P.s.s. Maybe South Carolina knew they needed new grass, scheduled the Jay Z – Beyonce concert intentionally knowing they’d ruin it and the promoters would have to turn around and pay for it. Brilliant. Putting that sakarlina education to work!