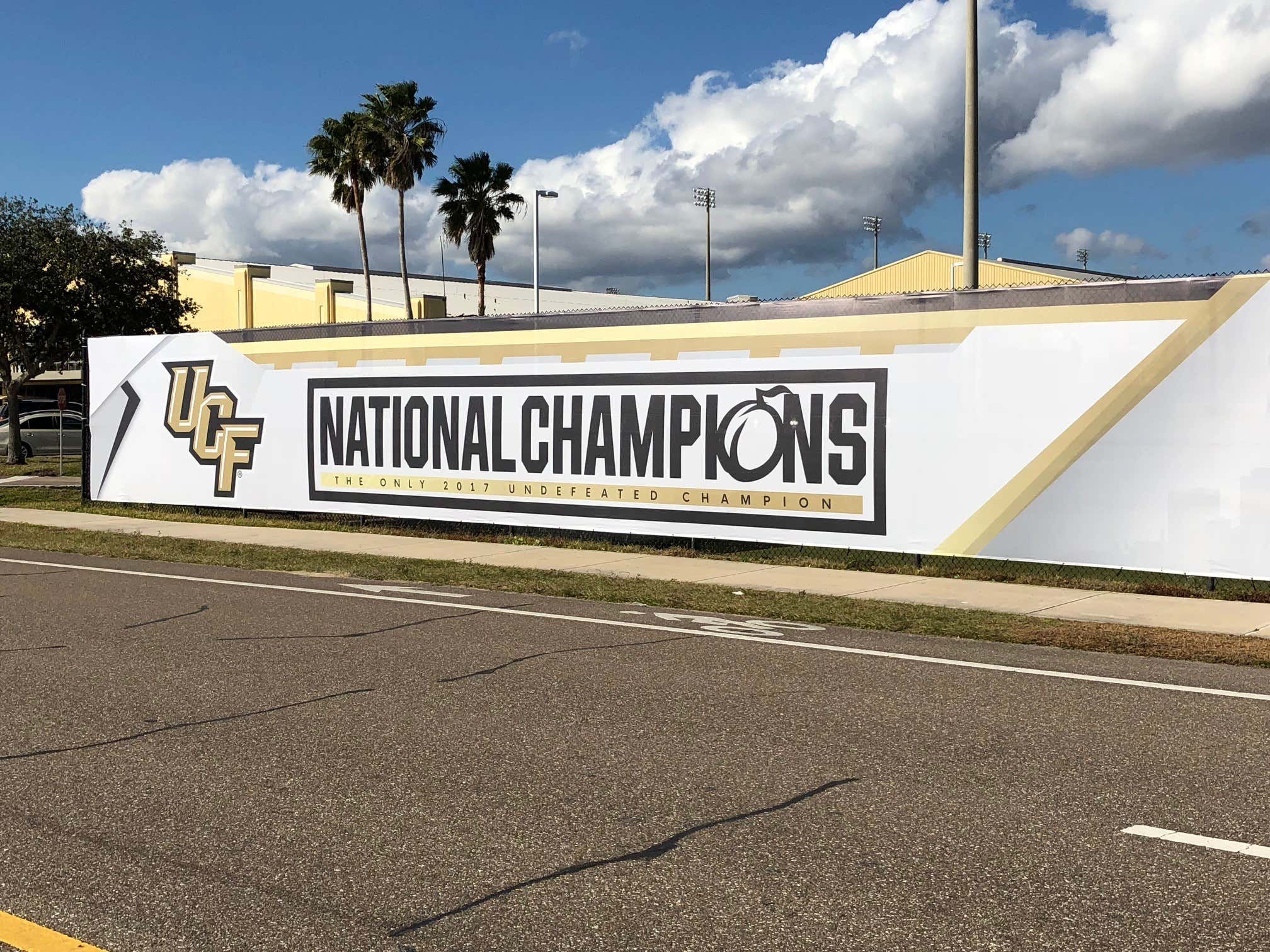 On Saturday, Alabama will be taking on Louisville at Camping World Stadium in Orlando. Of course, Orlando is defending national champion UCF territory (even though they can’t sell out games in their high school stadium). Hundreds of UCF fans will have to defend their cities honor:

I love this move. I could do without the “Co-National Champions” part. If you are going to go all in on a move like this, don’t go in with one foot. Call yourself the true national champions. Piss of the Alabama fans tailgating.

It’s fitting that the guy’s name flying the plane is Chad and an attorney. Combining the name Chad with the profession of being an attorney equals ultimate douchebaggery. 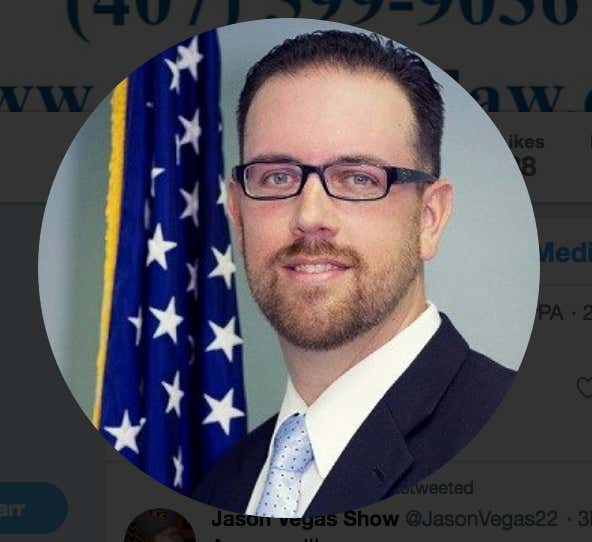 Hopefully, we get some good videos of Alabama fans overreacting to the banner flying in the sky. I hope the guy flying the plane can fight off any potential hijackers. If Harvey Updyke hears about this situation, he may do the unthinkable: