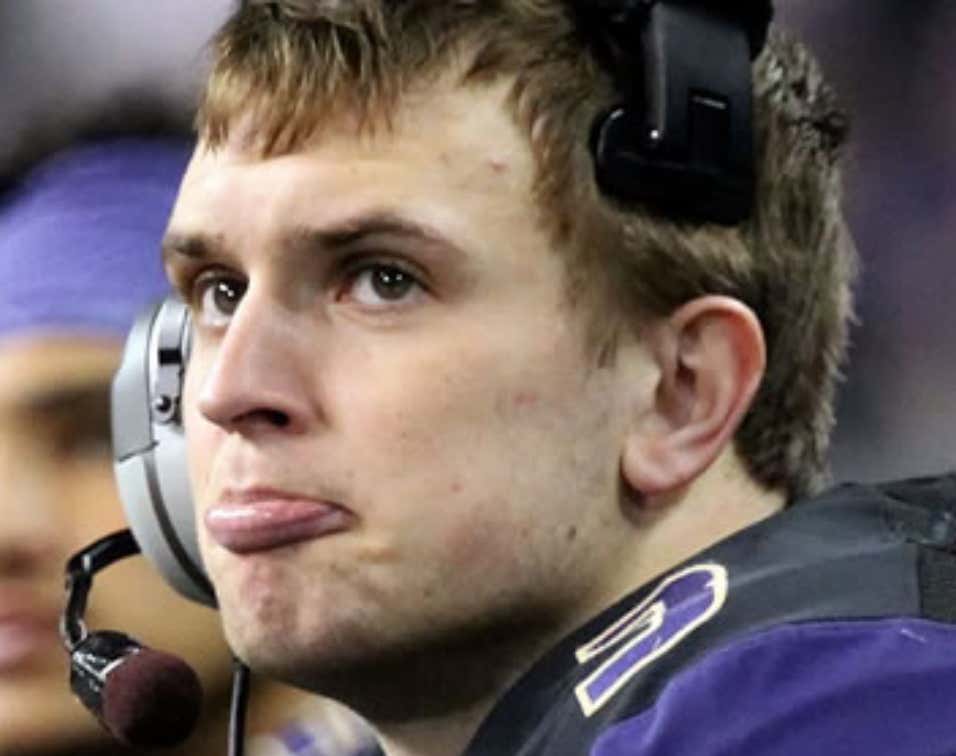 If you can’t take the heat, get out of the kitchen/demand the roof to be closed in Mercedes-Benz Stadium:

Auburn will have the crowd advantage Saturday against Washington, but the Huskies will control the weather.

The Chick-fil-A Kickoff Classic inside Mercedes-Benz Stadium in Atlanta kicks off during the hottest part of the day at 2:30 p.m. CT, but you wouldn’t know it thanks to language Washington coach Chris Petersen made sure was included in the contract for the game. The game will mark the first trip by a Pac-12 team to SEC country in the Chick-fil-A Kickoff Classic, but it took some guarantees from the game’s organizers to make sure the showdown between No. 6 Washington and No. 9 Auburn would happen.

“Chris said, ‘I’ll do it. The one thing I want you to do, Gary, is we don’t practice in humid weather up here in Seattle. In August and September I know Auburn is practicing in it, I need you to be able to tell me you’re going to close the roof. So in his contract, I wrote that we would keep the roof closed for this game. So it’ll be 72 and perfect in the air conditioning there in Mercedes-Benz Stadium for Seattle.”

I haven’t listened to Paul Finebaum in a while, but if they devoted an hour or so just to this topic, I’d drop almost everything to listen to it. Opposing fan bases in the SEC are a lot like the Hatfields and McCoys, they don’t on agree on much. If there is one thing to bring them together it is making fun of non-SEC teams not being able to handle the southern heat. The calls on Finebaum about this must be phenomenal, “damn west coast libs can’t handle the heat! If you don’t like it, leave it!”

In all seriousness, this is a smart move by Washington/Petersen. His team probably can’t handle the heat and everything matters in a top-10 matchup.

As things stand now, Washington is a 2-point underdog to Auburn. This game has massive playoff implications, specifically for Washington. The game kicks off at 3:30 tomorrow and the A/C will be lasting.