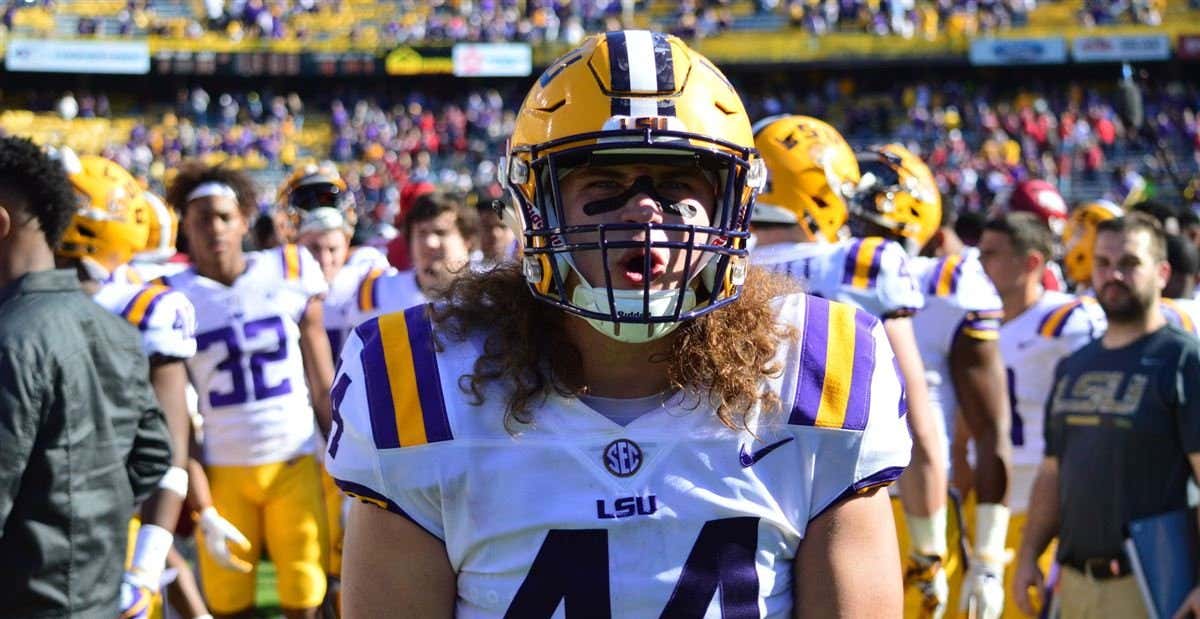 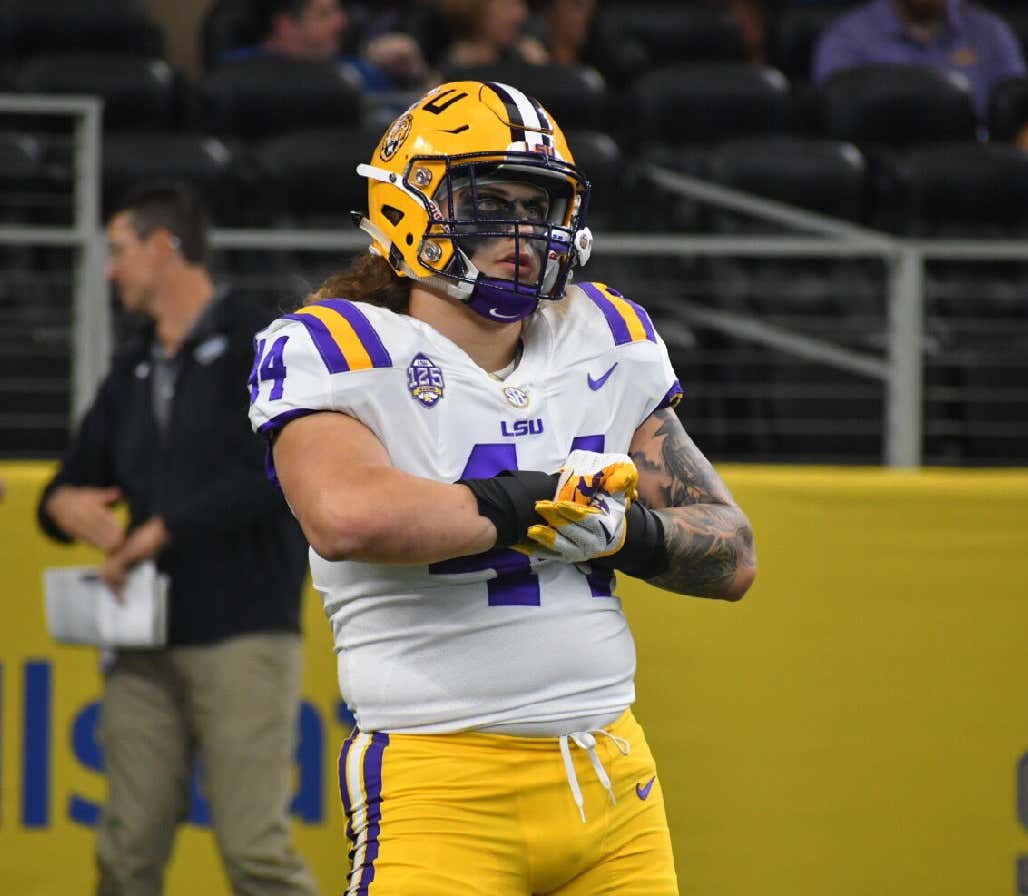 Carter is a BAD man from Leesburg, Georgia.

I couldn’t find a picture of it, but he has a “GATA” tattoo on his bicep that stands for “get after that ass.” Where did he get that motto from? His father:

Source-When Tory Carter flexes, you can see it.

The four letters — GATA — are in ink scrawled across his biceps. It’s his family motto, one commissioned by a football-playing father who reared this hard-nosed fullback of a son.

James Carter has a matching tattoo — GATA, it says across the inside of his left biceps, an acronym that stands for Get After That …

The last word is not fit for print.

“That’s our motto I’ve taught all my kids,” James said. “You want to be good or great, you have to get after it.”

Behind every gritty fullback, there’s a gritty father.