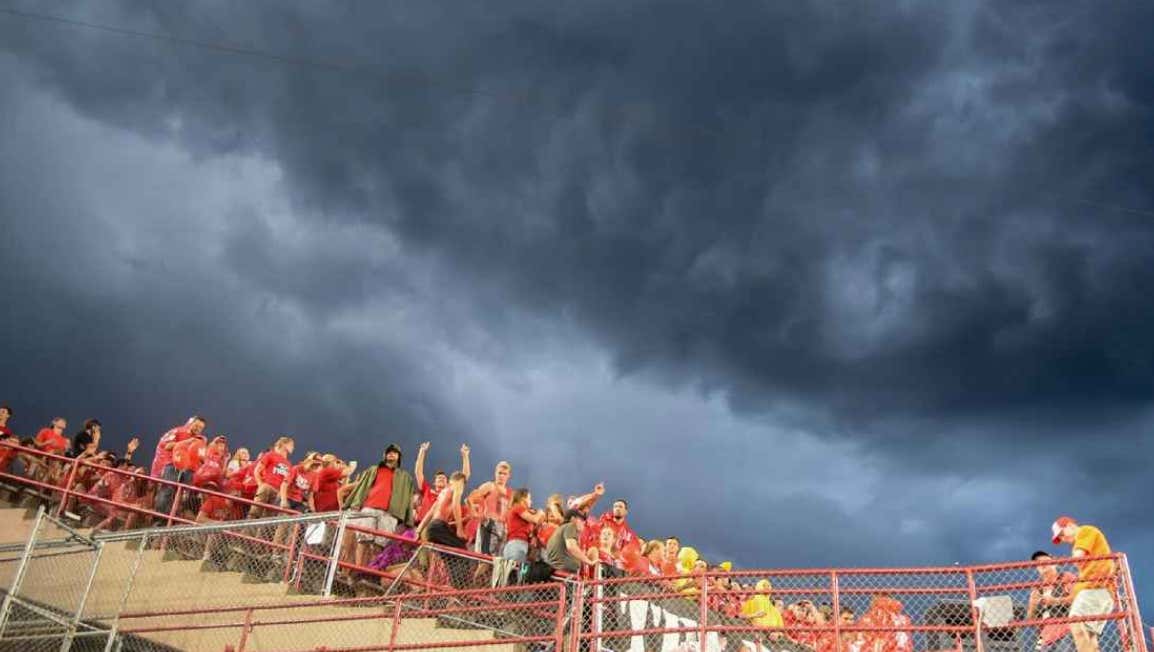 Throughout Saturday, multiple games were either delayed or canceled because of thunderstorms throughout midwest America. That included the Nebraska-Akron game, which ended up being one of those canceled: 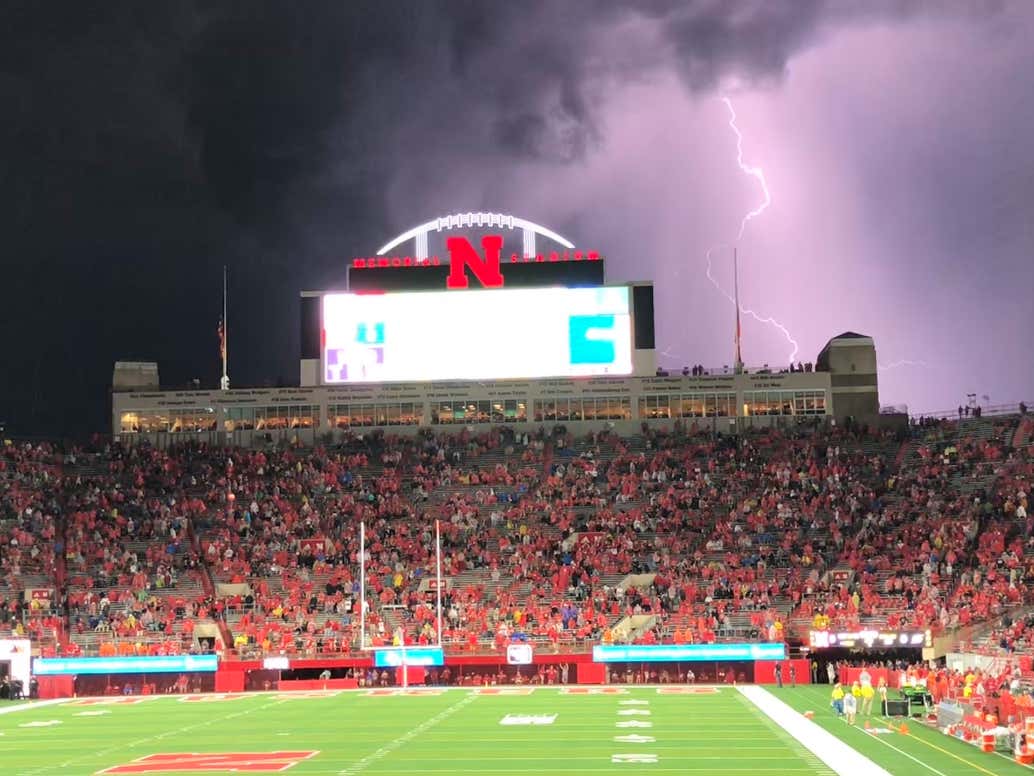 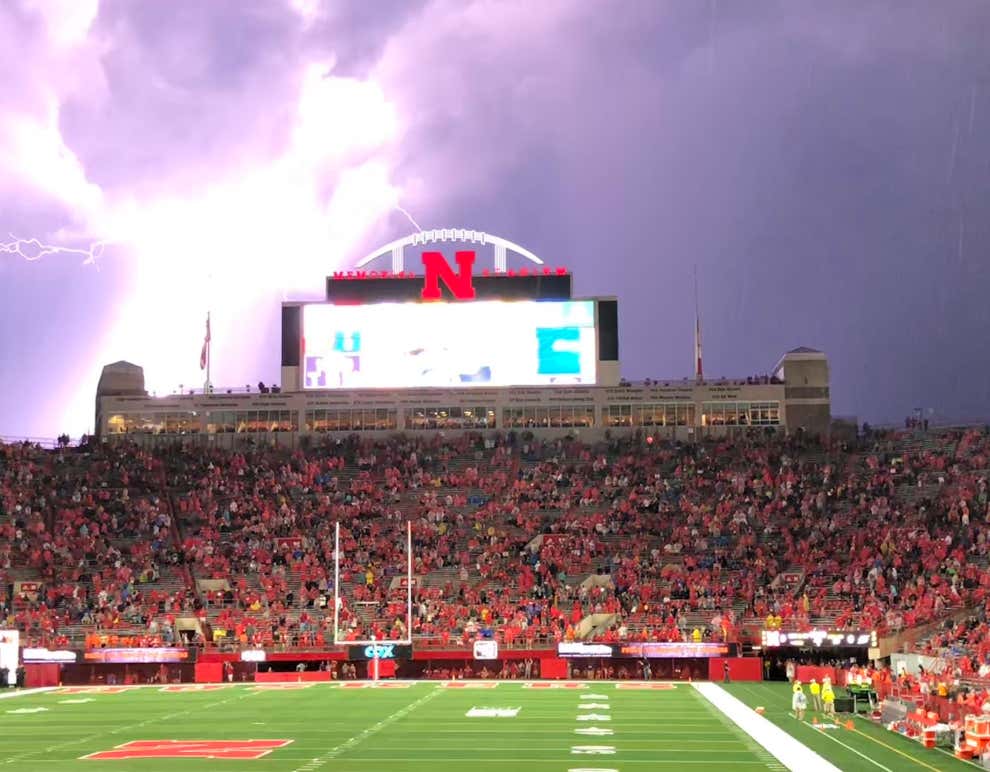 Initially, the game was rescheduled for Sunday morning. Because of travel arrangements, Akron could not make it work. For an Akron-Nebraska game, this one was highly anticipated thanks to this being Scott Frost’s first game as Nebraska’s head coach. Tickets were expensive and if you were one of the thousands who attended the game, you won’t be seeing that money anytime soon:

SOURCE-No refunds will be issued for game tickets, many of which were sold on the secondary market for well above face value as the scheduled opener was to mark the anticipated coaching debut at Nebraska of Scott Frost.

Talk about a scummy move. I don’t know the contract terms you agree to when you purchase Nebraska tickets, but I’d assume you could win a legal case in terms of getting your money back if you purchased the tickets. I do understand that Nebraska …….never mind.

Williams said Akron and Nebraska are “in discussions to make up the game in Week 14 of the college football season should either team need the game to become bowl eligible.”

It’s going to be great when Nebraska heads into Week 14 5-6 and hits up Akron “uhhhhhhh….so…..we kinda need you to come back.”