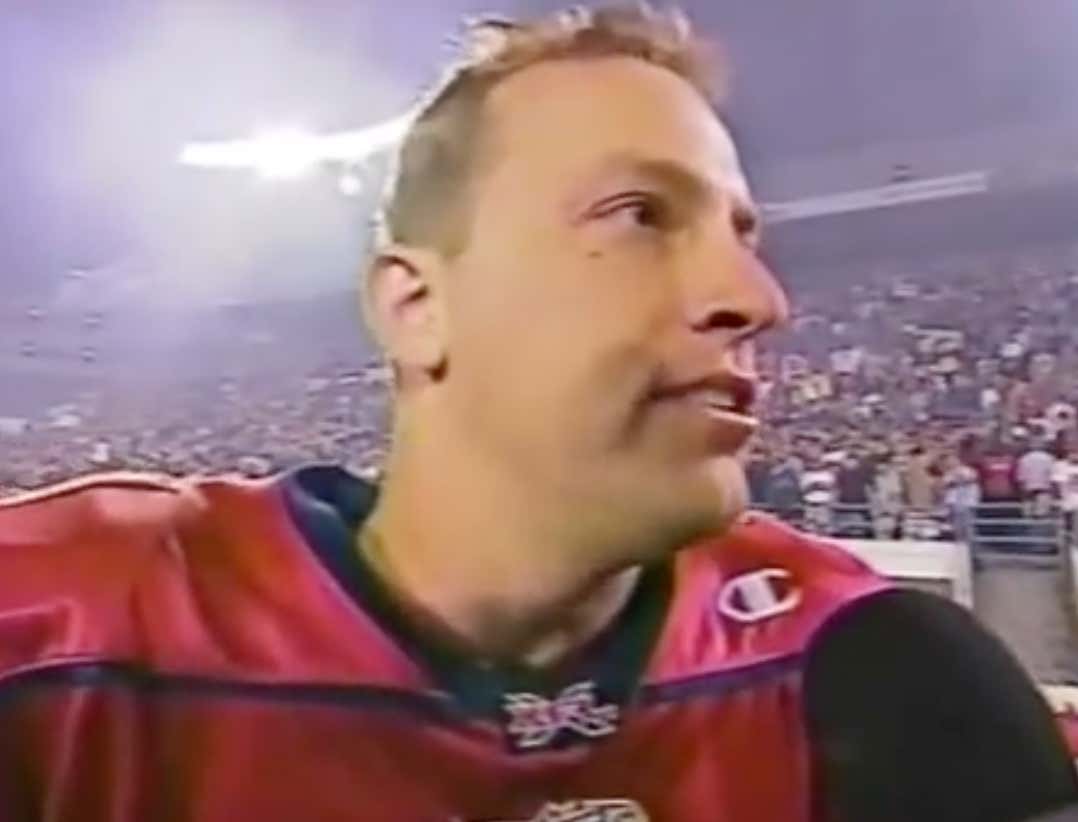 Jeff Brohm is (kind of) one of the best-kept secrets in college football. Today, his legend has only grown:

SOURCE-When he got the job at Purdue, his wife said he should get a new car, but he said he still liked his Honda and didn’t listen to his wife.

Never listening to his wife, a true football guy Jeff Brohm is.

Jeff Brohm currently makes 3.3 million a year, with a potential bonus of 1.2 million. A 2004 Honda Accord will cost you around $3000-$400o. Talk about living frugally. I’d say buy a new car, you deserve it. What are you going to do, die with the extra 50-75k you saved? But, I do understand the “will a car help you watch more film on your upcoming opponent?” The answer to that: 100% not.

From his XFL days:

To causing street fights between the whistles at WKU:

To throwing chairs at Purdue:

Jeff Brohm has college football fans hearts, even if he drives in a 2004 Honda Accord like a cultural anthropology professor at your local liberal arts college.