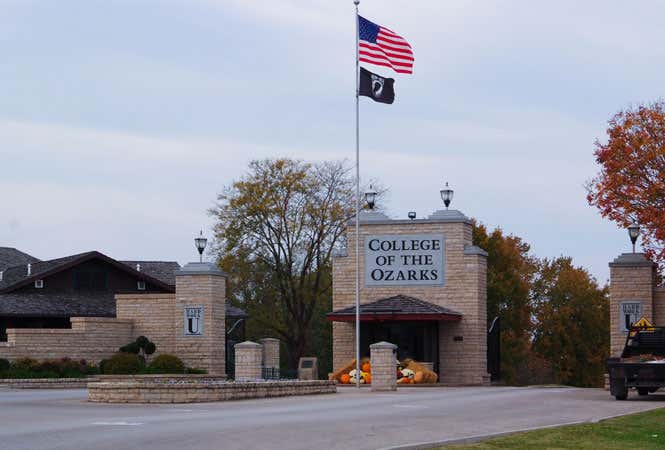 Bad news for Nike, as they have lost out on their biggest clients because of the Collin Kaepernick ad:

SOURCE-As a result, the College of the Ozarks, a small Christian institution in rural Missouri, announced that it would get rid of all athletic uniforms that had been purchased from Nike and anything else that displays the Nike “swoosh” logo, according to a news release.

The college revised its sports contracts in October 2017, adding a stipulation that all participating coaches and players “show respect for the American flag and national anthem,” the release said.

That’s right Nike, if you don’t respect the flag or the national anthem, you will lose out on juggernaut schools like the College of the Ozarks: 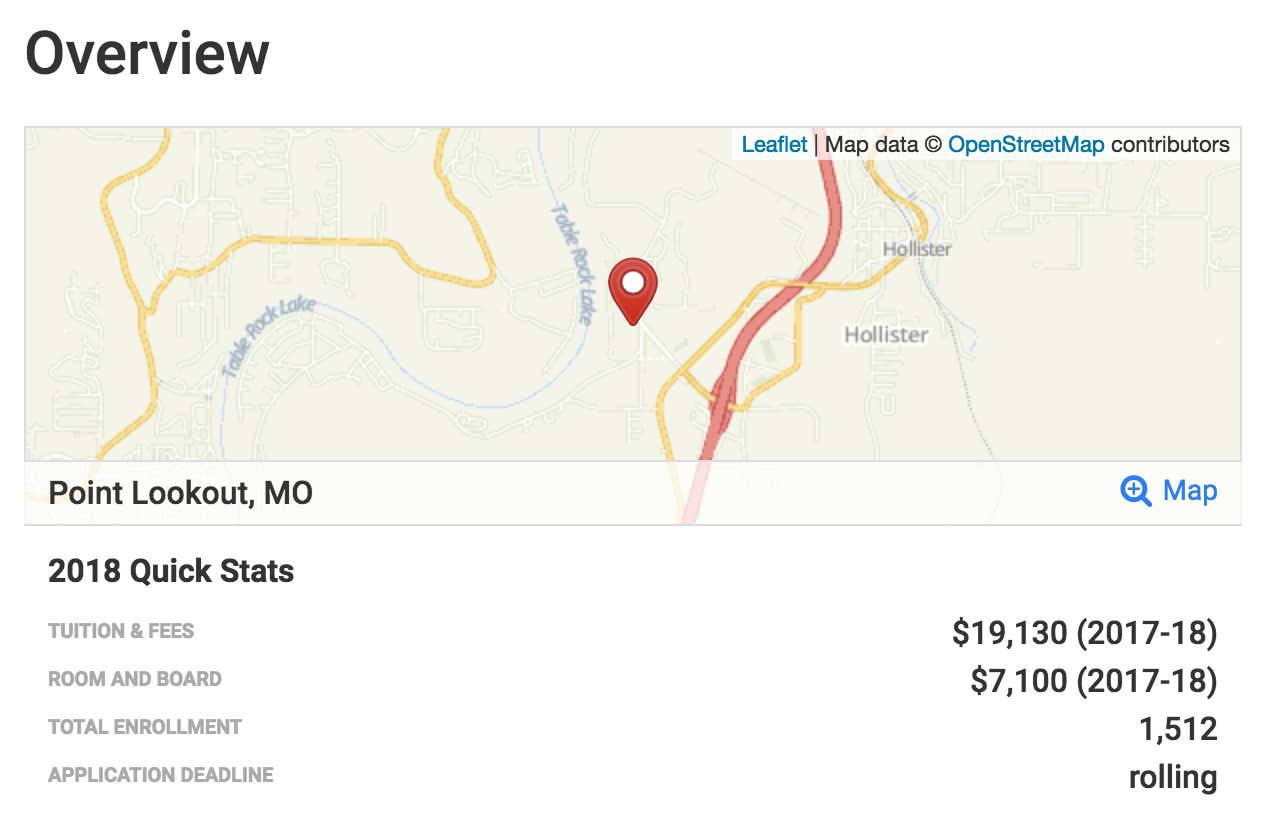 “If Nike is ashamed of America, we are ashamed of them,” the college’s president, Jerry C. Davis, said in a written statement. “We also believe that those who know what sacrifice is all about are more likely to be wearing a military uniform than an athletic uniform.”

Jerry C. Davis has his point and is sticking by it.

I have never heard of the College of the Ozarks, which apparently goes by “Hard Work U:”

That’s a phenomenal nickname for a college.

“Where do you go to college?”

It sounds like a college an NFL player would make up in their SNF intro.

How will this affect Nike’s bottom line? All I’m going to say is, SHORT THE STOCK: 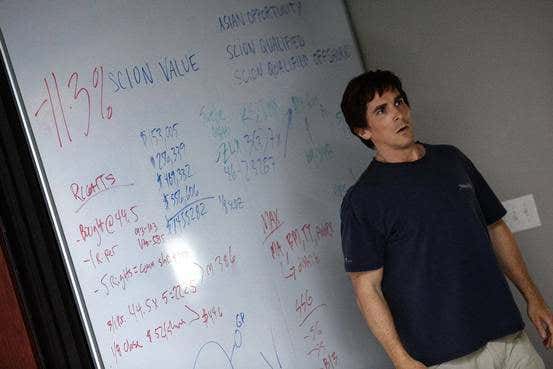