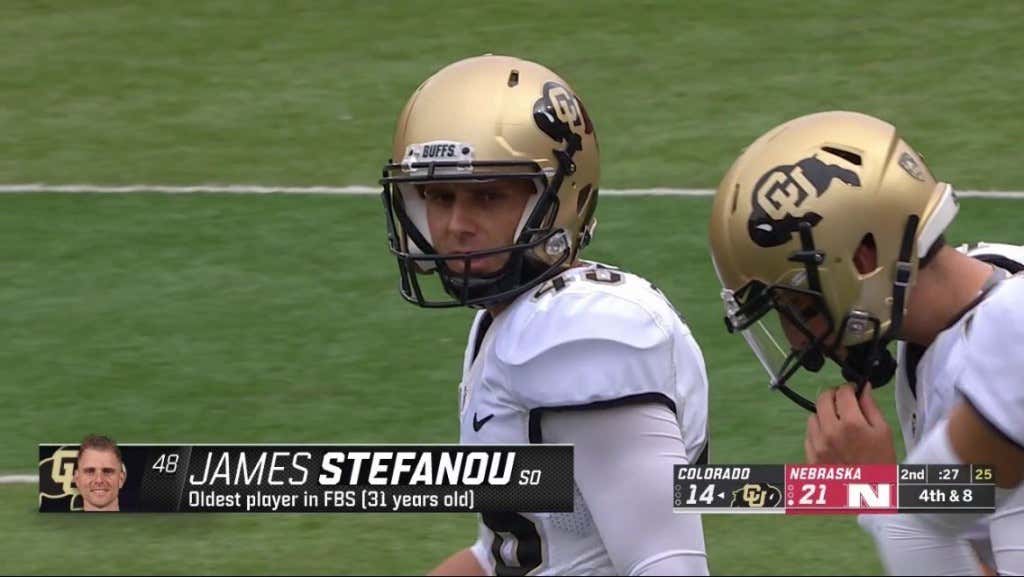 31-year old SOPHOMORE is the textbook definition of living the dream. Buddy wont be back in the real world until he’s in his mid-30s. This past week I was just thinking back on how it has been 11 whole years since I first stepped foot on a college campus. Which sucks. That’s entirely too much time to have passed. Like college shouldn’t just be a four year chunk at the beginning of your 20s when you’re broke and an idiot. You should be able to go in waves. Once when you’re 18. Again when you’re 23, 28, etc. And no I don’t mean just like a week vacation any of us can take. I mean a full year, winter break and all, doing dumb college shit at various points of your adult life. I’m essentially calling for a complete overhaul of the educational system in this country, nothing major. Or you can just be a legend like James Stefanou and live life by your own rules.

(Denver Post) – Stefanou preserved his collegiate eligibility after chasing a professional soccer career out of high school. In addition to playing for the Australian national team, he suited up for South Melbourne FC and Heidelberg United before changing focus with convincing from a friend who turned his ProKick training into a Canadian Football League contract.

You mean to tell me this guy grew up in Australia, played professional soccer, represented his country on an international stage, then started kicking a differently shaped ball, moved to Colorado and became CU’s starting place kicker? Icon. Induct him in the College Football Hall of Fame today along with the other great NCAA eligibility finessers before him. 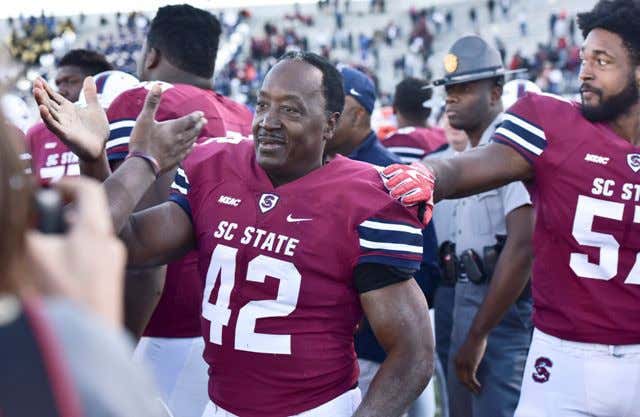