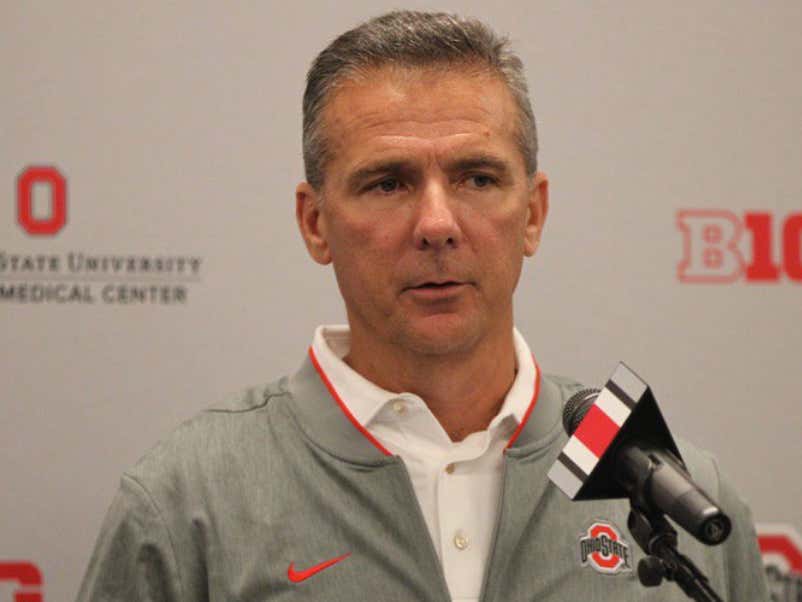 Teflon Urban has returned after his three week slap on the wrist. His return started with an hour-long press conference:

You’d think Urban Meyer would have spent his time on suspension preparing for questions like the ones he was going to get today. The questions that were going to be asked could’ve easily been mocked up to prepare for. You thought wrong.

He’s not 100% wrong. He just had two other people delete all the text messages on his phone.

Probably for the best, Urban. Probably.

Even if you believe this, why say this? How do you not know how this is going to sound?! Let’s leave the validity of what he is saying alone and instead just think of this as handling a PR crisis. This press conference was the equivalence of the 55-24 loss to Iowa in 2017.

This comes after Urban went on SportsCenter yesterday: 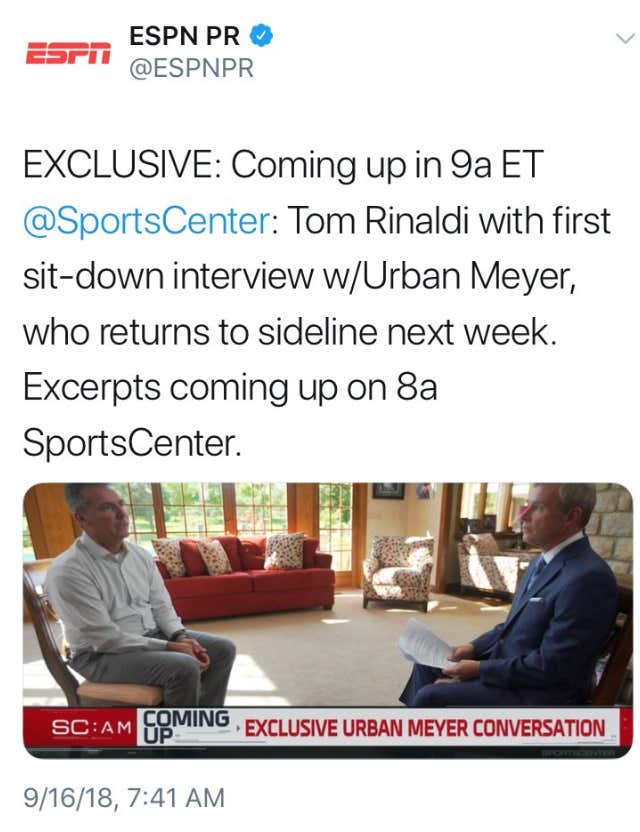 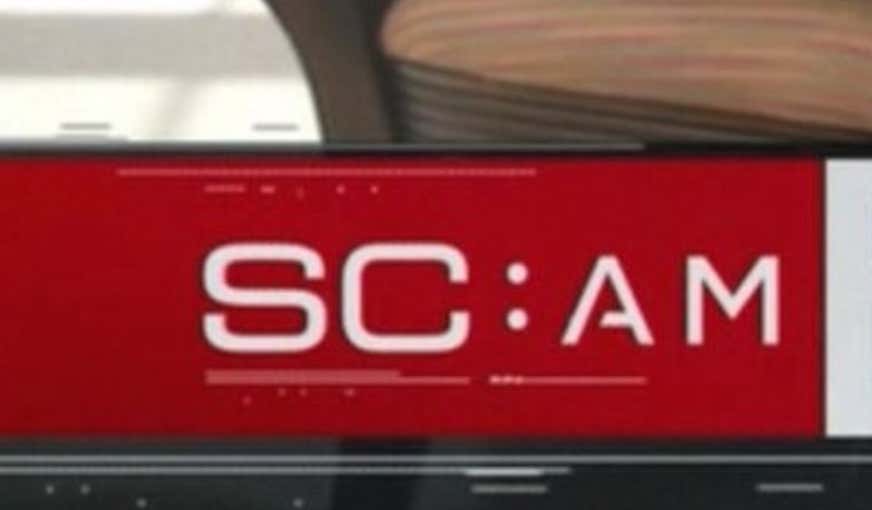 This went almost as bad as the press conference:

Ohio State has Tulane this week to tune up for Penn State on September 29th. The GameDay signs for that game are going to be glorious.