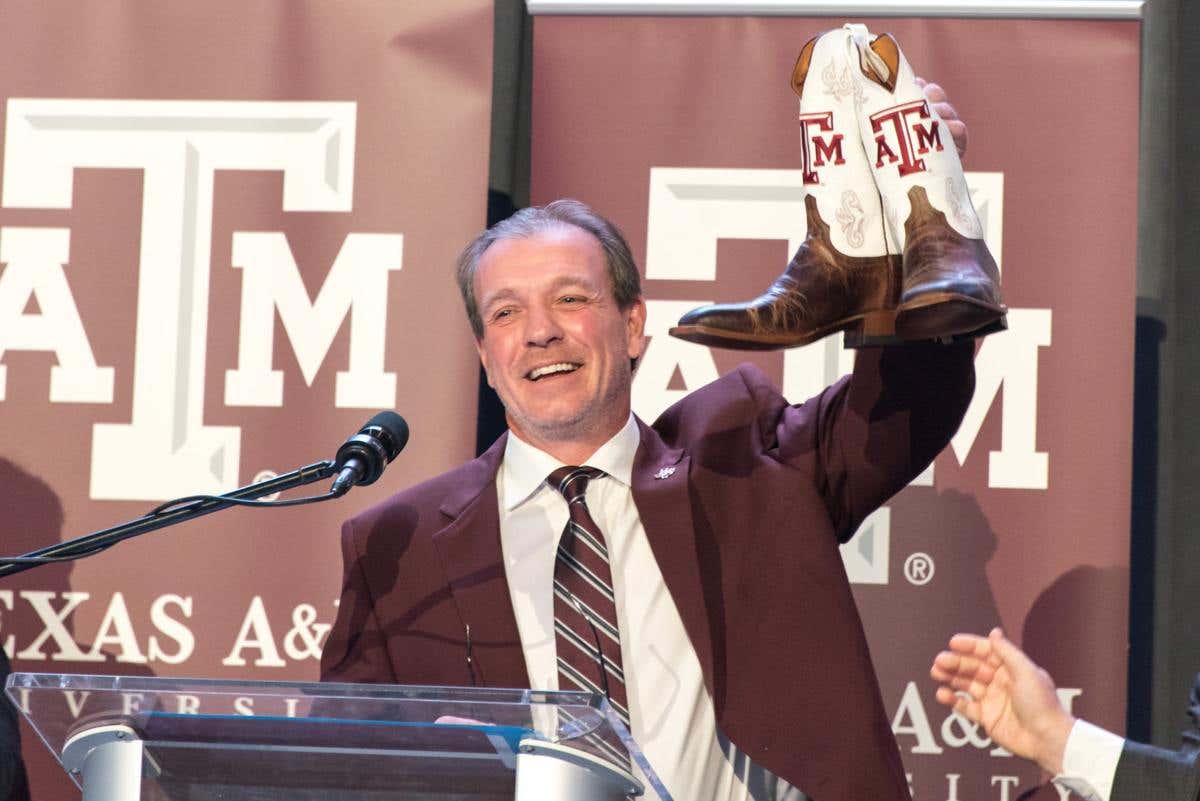 This quote truly captures the essence of football coaches:

Hear’s the thing about Jimbo’s quote, I totally believe him. If some God came down to earth and told him to give up meat to beat Alabama, he’d without a doubt do it.

Would I do the same? It’s hard to say because I don’t support a big-time college football program. I can’t put myself in the shoes of supporting a team like Texas A&M.

I don’t think I could give up meat for an entire year. What am I supposed to do? Have a diet of soy? Get out of here. I’m not a college football coach though. Those guys are different humans. Categorizing them as humans may even be wrong. They come from a football galaxy far, far away.

Jimbo should consider going back on this meat-free guarantee. He’s already guaranteed a national championship in the next 82 years!