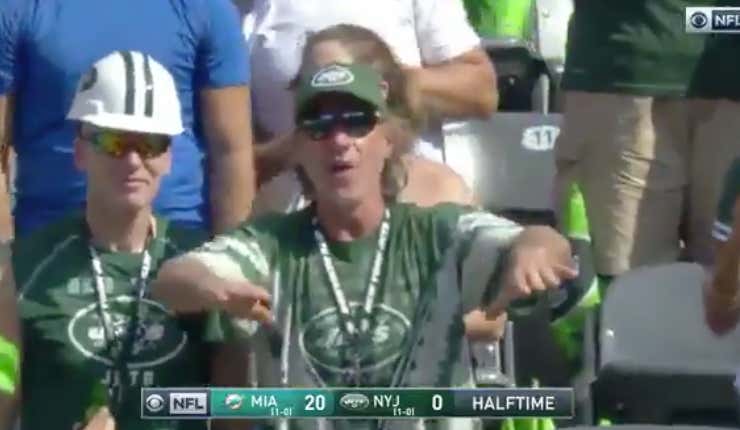 With 3:05 left in the 4th, Georgia State punted the ball back to Memphis. The 2nd half score was 21-6. Memphis ran the ball for four yards to start to run out the clock, it was called back for holding. 1st & 17 from their own 8, just run out the ball, right? Memphis backup QB throws a pick 6. MOOOOOOOSE!

After combining for 56 points in the first half, Alabama & Ole Miss combined for two field goals and zero offensive touchdowns in the second half. The final? 62-7…..0.5 points under.

What needed to happen for TCU to cover by a half point? A 30-yard field goal in the first half. A missed two-point conversion in the third quarter. A kneel out on the 14-yard-line:

With 2 minutes left in the fourth, the Giants were down 20-3. There were just 13 points scored in the second half. 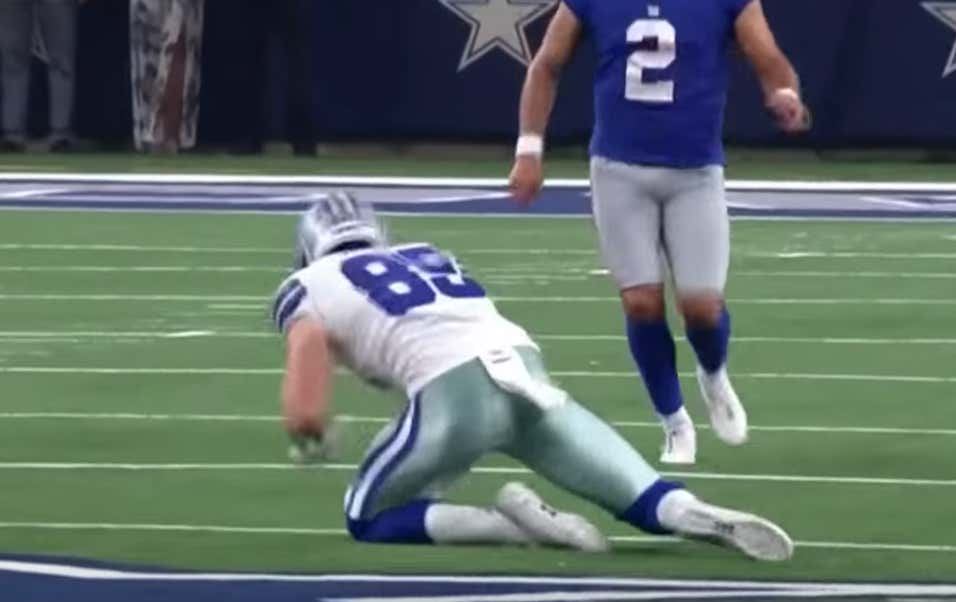 To make it worse….down 10, in the 2nd half, the Giants decided to take a FIELD GOAL on 2nd down:

The Dolphins scored three touchdowns in the first half. They missed an extra point on one of them. It was 20-0 as the Jets drove down the field and mismanaged the clock in a way only the Jets could:

The rollercoaster that happened in this one…..sheesh! With under 2 minutes to go, A&M was up just 14 points and ULM had the ball on Texas A&M’s 12:

And then tragedy struck: