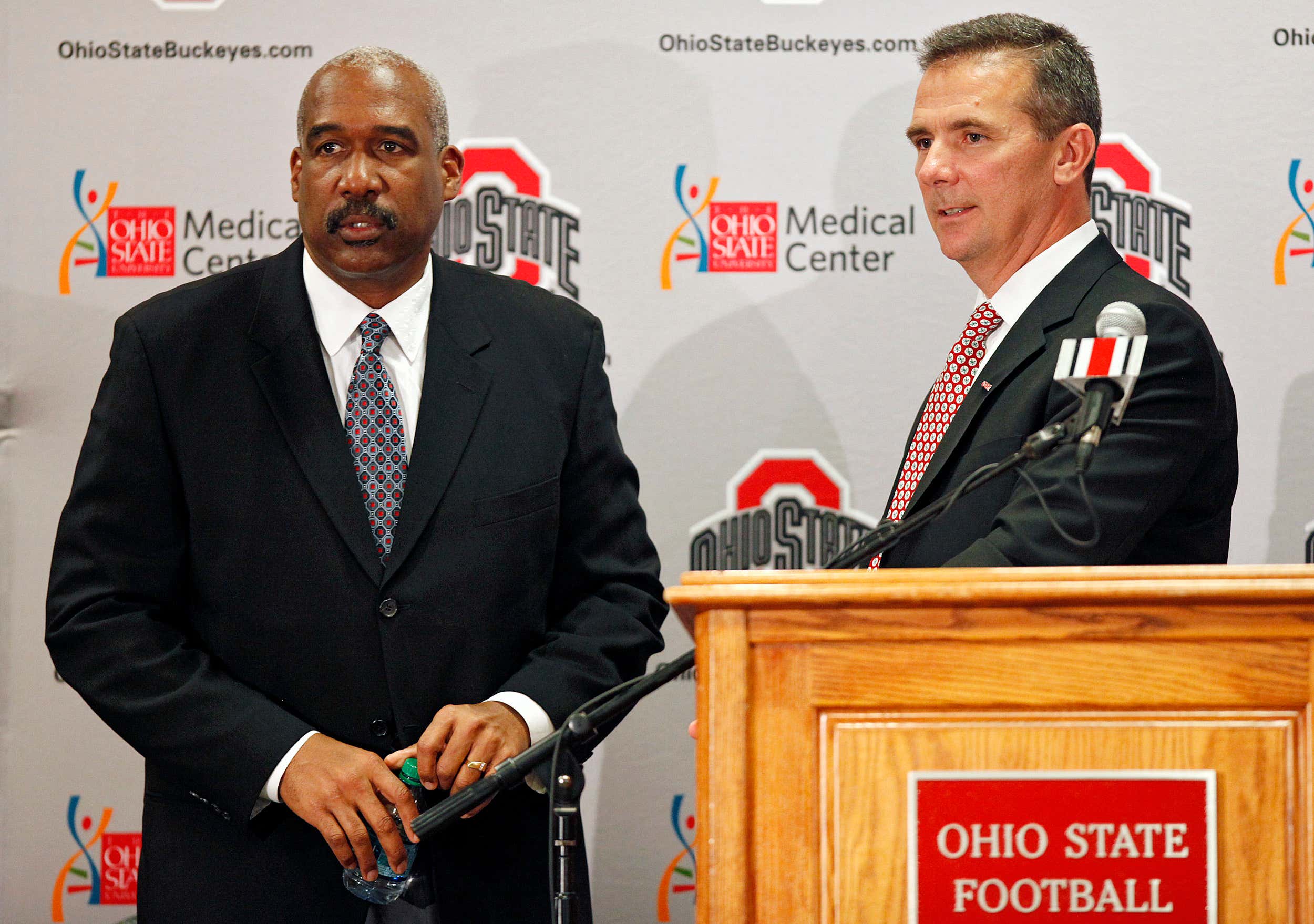 Another day, another example of how Ohio State’s Urban Meyer investigation could’ve been done better:

SOURCE-The day Ohio State football coach Urban Meyer was placed on administrative leave over his handling of abuse allegations against a longtime assistant, he asked a colleague how to delete old text messages from his university mobile phone, outside investigators hired by the university said in a report released last month.

The AD’s explanation was that he routinely deletes all texts after sending or receiving them, these people said.

That’s normal. I do this all the time. As I’m sure you do the same. You get a text and you delete it. That’s how it works. Just like this whole investigation, normal, very normal.

Yet the legal team investigating Mr. Meyer’s conduct, led by former Securities and Exchange Commission chairwoman Mary Jo White, decided not to send Mr. Meyer’s phone to a forensics lab to determine if he actually destroyed evidence, according to two people familiar with the matter.

These people said that investigators also did not seek to extract deleted text messages from the phone of Ohio State athletic director Gene Smith, who handed over a device that contained no texts. The AD’s explanation was that he routinely deletes all texts after sending or receiving them, these people said. Such a practice may violate both Ohio open records law and the school’s records-retention policy, experts say.

“It’s just essential,” said Louis Freeh, the former FBI director hired by Penn State in 2011 to investigate the school’s role in the sexual abuse scandal involving former assistant football coach Jerry Sandusky. Speaking generally about the use of forensics labs in these types of investigations, Mr. Freeh said, “You can’t really do a thorough, credible job without doing that.”

What is there to say at this point about this thorough (lol) investigation? Not a lot. Teflon Urban Meyer returns to the sidelines this weekend. His consigliere Gene Smith? You’ve got to wonder if he’s still deleting text messages. Which, again, I want to say is normal. Everybody does it. No point in investigating further on why those text messages were deleted. Just a waste of time.

P.s. Some other news: