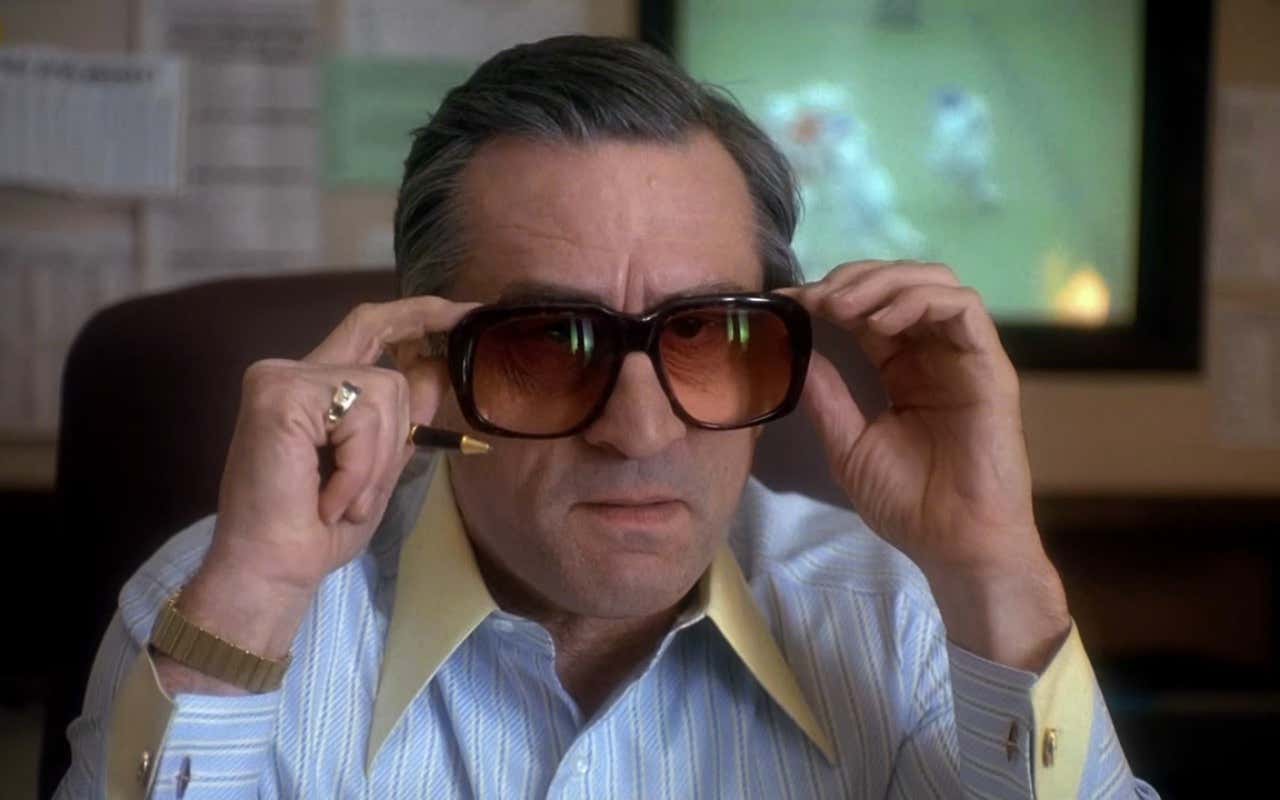 Every Saturday & Sunday morning I will be going over where the money in the betting market is.

Although VTech has received a majority of the bets, the line has dropped from -28 to -27.5 throughout the week indicating respected money has come in on Old Dominion.

This line opened at -15.5 and has stayed within a half point of the opener throughout the week despite big public money coming on Clemson.

Despite seeing UGA receive 75% of the bets, the line has stayed steady around 14 indicating money respected money coming at 14.

Navy opened as 6.5-point favorites and immediately received around 75% of the bets. Each time the line went up to Navy -7, sharp money came into steam the line back to -6.5.

North Texas opened as a 14-point favorite and received 69% of the bets, but the line has moved 3 points in Liberty’s favor down to 11. That’s what we call reverse line movement in the BIZ!