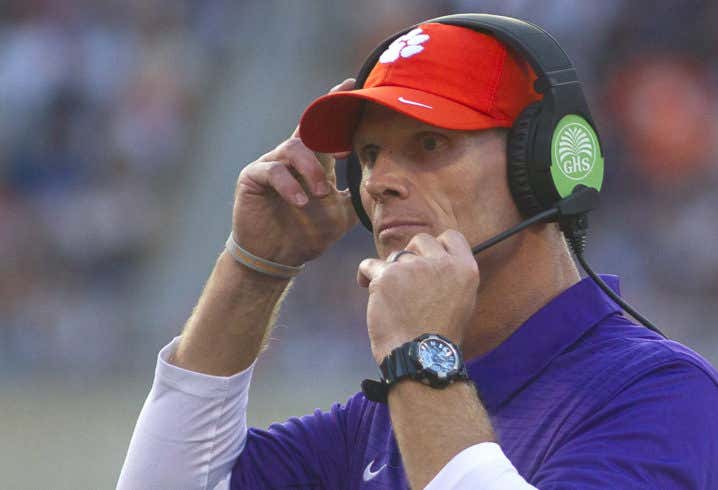 Often times, sideline reporters get crapped on for bringing up irrelevant/meaningless facts about the game. On Saturday, Molly McGrath proved all those haters wrong with this inside information on Clemson DC Brent Venables:

“Brent has an alter-ego named Vinny and Vinny doesn’t remember what he says or does on game day, he only remembers the mistakes that his players have made” 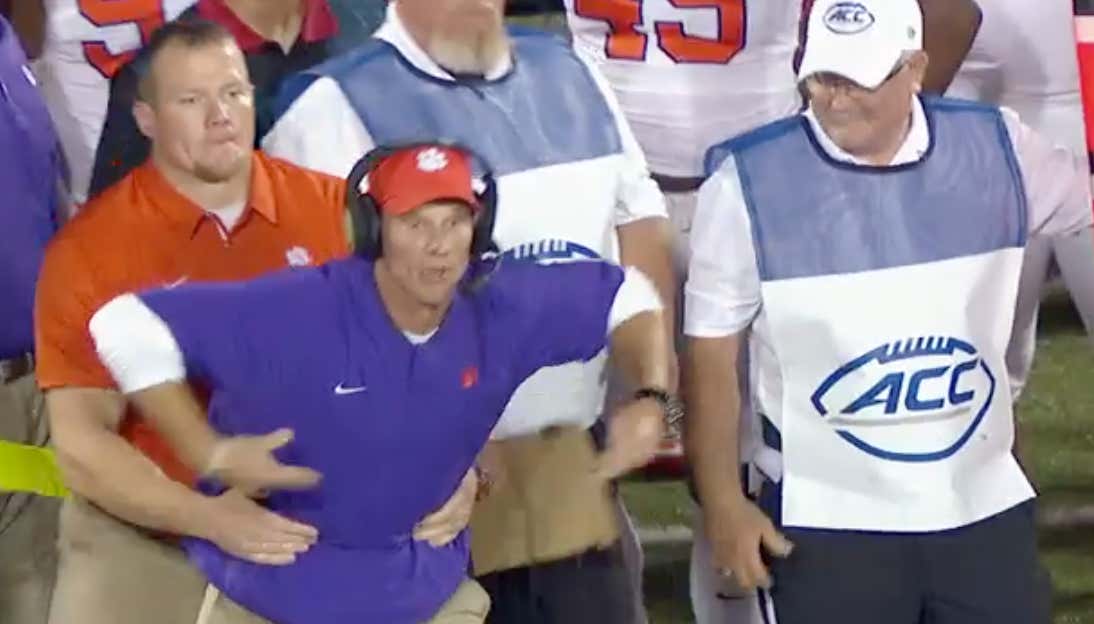 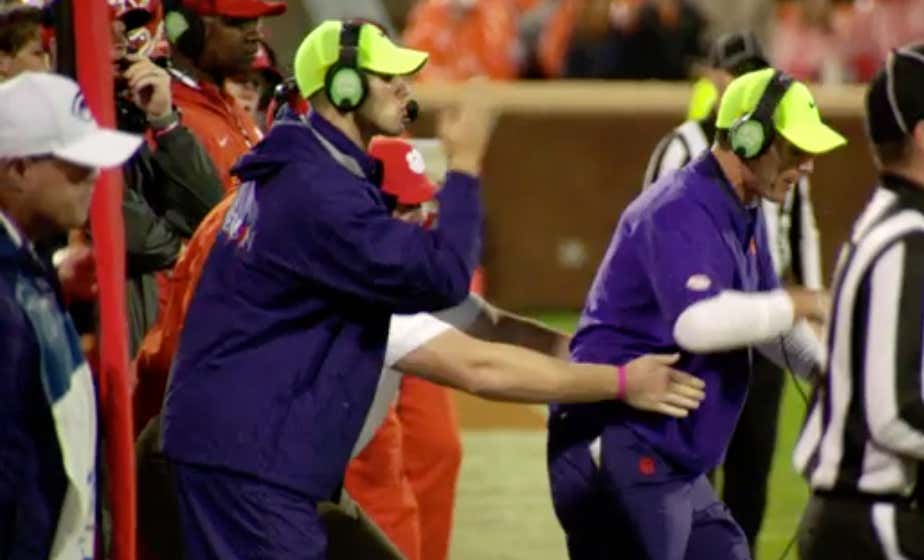 Venables used to suit up on Saturday’s at Kansas State: 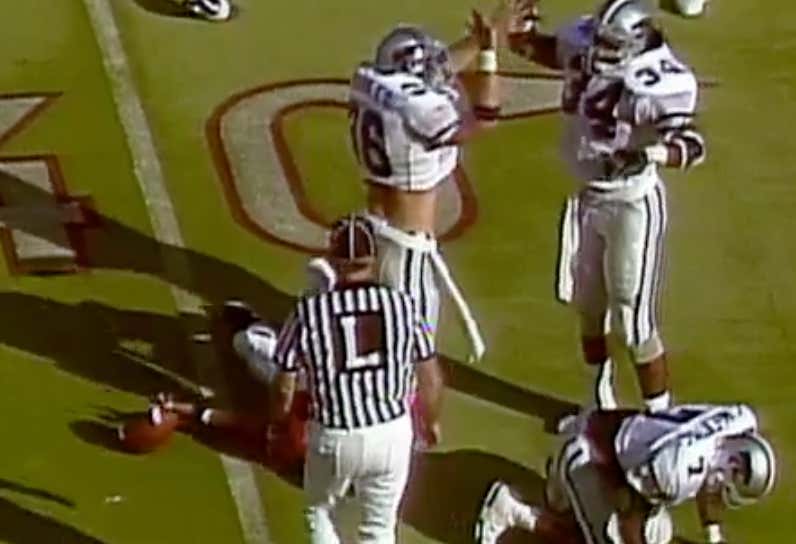 Look at that neck roll: 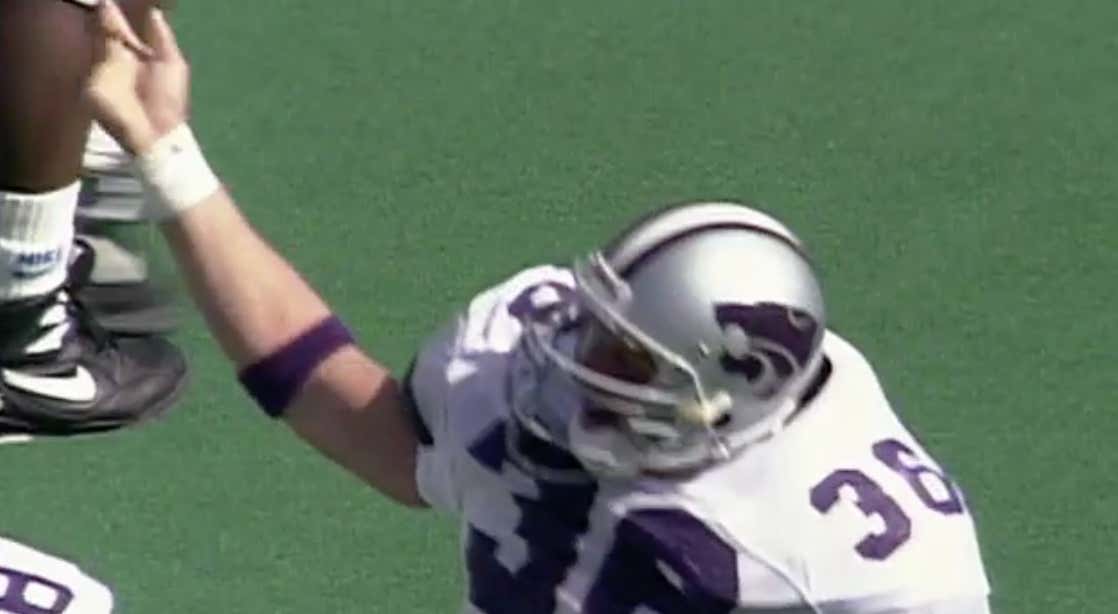 Football guy, through and through.