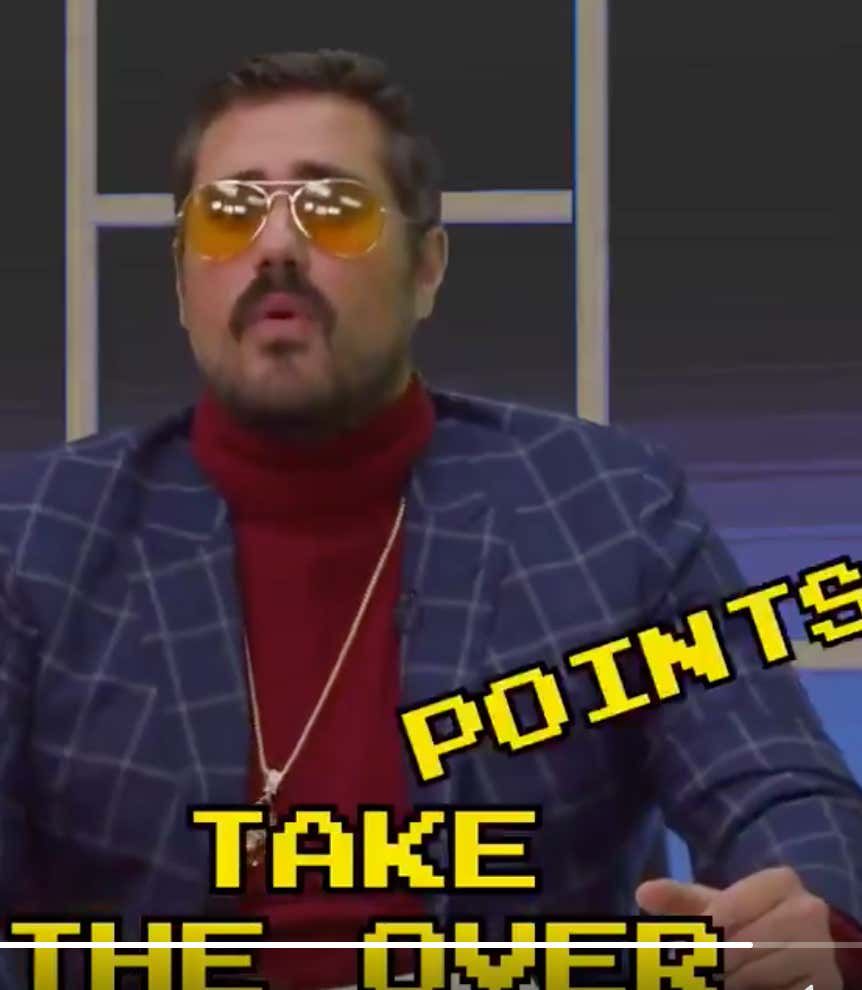 Big Cat was so confident in this pick he had a money shooter and it might have been the coolest thing I have seen. The Steelers defense actually showed up in the first half with 3 interceptions and only letting up 10 points. It was all steelers in the first half on offense scoring 30 points. Big cat had to be feeling good after the half but the 3rd quarter was no help.

There was 3 points scored to put the total at 43. This is why gambling just hurts because you went from thinking this is a lock to sweating until the last quarter. They couldn’t just be nice and let us go to sleep early. The good news was they ended up covering the over by one point with 5 minutes left in the fourth. It was a rollercoaster but Big Cat came out on top. 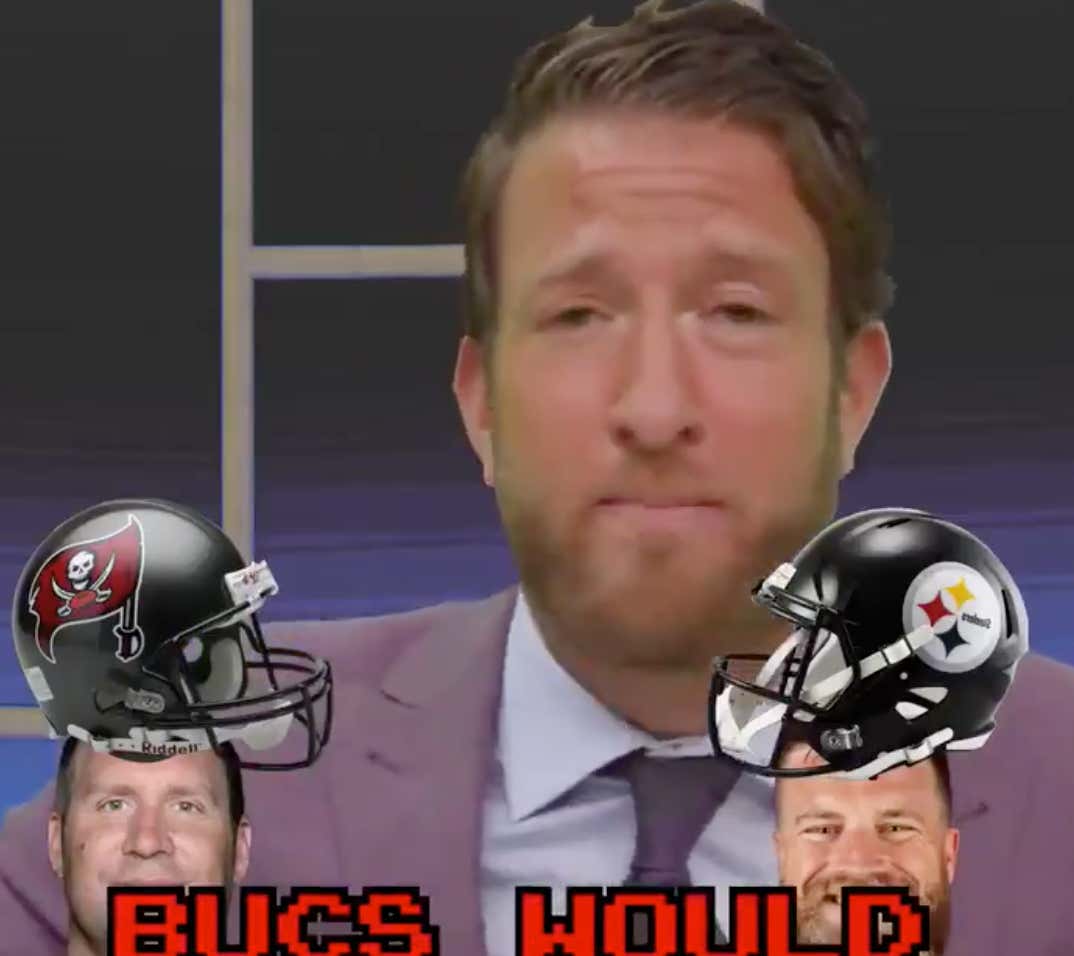 Our fearless leader was lied to by the eyeball test. In his defense, the eyeball test usually works. The Steelers are in shambles and the Bucs looked unstoppable. Fitztragic came down to earth looking lost in the first half but it you are a numbers guy he did throw for 411 yards and 3 touchdowns. Regardless, this is Daves second loss in a row on Monday Night picks. I don’t think its time to hit the mic button but next week will be a big one for him. You never want to start a Monday off being down a boat load of money.

This whole game was very entertaining, the actual game and gambling wise. We had a bunch of turnovers, Conte was stiff armed into next Tuesday and another Bucs player ran full speed into a wall. This was also a type of game where any bet you had you thought you had a chance all game. I am here for all the talk show topics if Fitzpatrick should keep playing now that Winston is back. He obviously should but I don’t doubt the Bucs making the wrong decision.

Make sure to Tune in Sunday 10:00 am for The Barstool Sports Advisors Show.