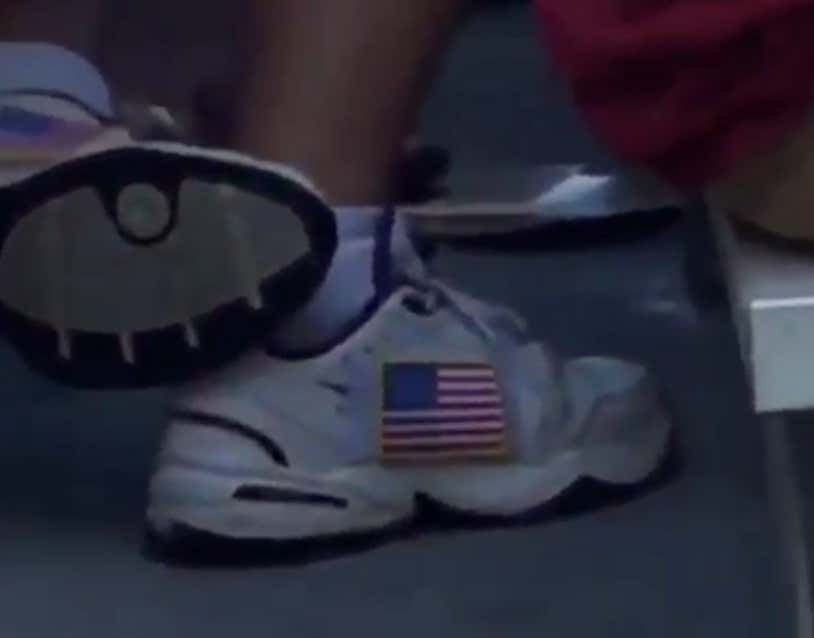 The best (& worst) part of the internet is everyone has a voice. If you see something crazy going on, you can take on your phone, record it, and submit it to reputable news outlets like Barstool Sports & Old Row. That happened this weekend in Tallahassee, Florida: 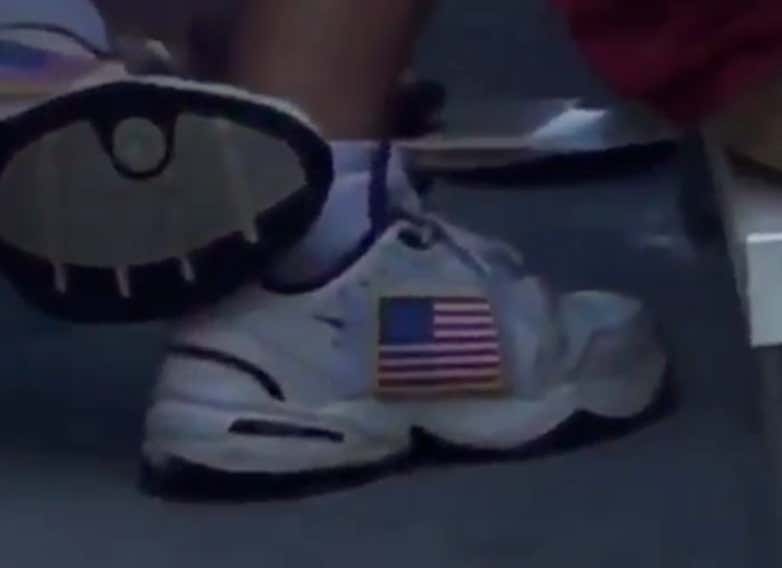 This is funny on about 8,000 different levels. The best part has to be that this old white guy was rocking the stereotypical old white guy shoes, Nike Air Monarchs: 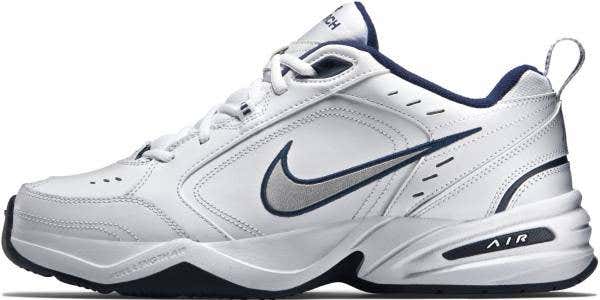 Imagine this guy watching Fox News one night, saw Sean Hannity’s segment on Nike, and immediately thought of throwing out his Nike’s. He didn’t do that, though. He took it one step further. He put an American flag over the Nike sign.