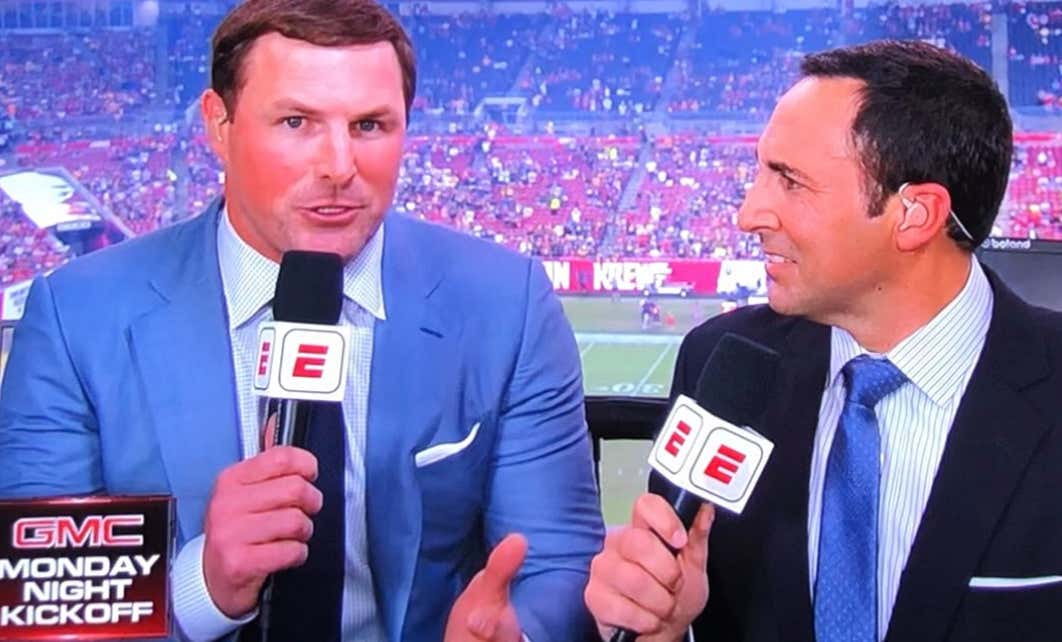 We’ve got a whole new broadcast booth for Monday Night Football. Joe Tessitore and Jason Witten in the booth. BOOGER McFarland on a bizarre crane reporting from the field. It’s been a decent first few weeks for the new crew.

For a new crew to be officially baptized, a hot take needs to dropped and ooooooooffff did we get one from Jason Witten last night:

“It’s gone too far with that rule, I knew they wanted to make it about the health and safety and protect these quarterbacks, but it just seems like we went a little bit to the left wing on that, you know? With our approach of trying to protect it because not only are the players frustrated, but the coaches, they don’t know how to coach this!”

A take like this could heat up a cast iron skillet and cook a filet mignon.

Could Witten have meant “we went a little bit to left field” instead of “left wing?” Possibly.

Your introduction into broadcasting isn’t complete until a take like this happened. So, with that, Jason Witten, welcome to the world of hot takes. We are happy to have you. I’m not too sure about this Big Ben take

But, hey, I’m not here to sanction your takes.

P.s. I love watching Booger McFarland get put on a damn roller coaster on his crane throughout MNF games: 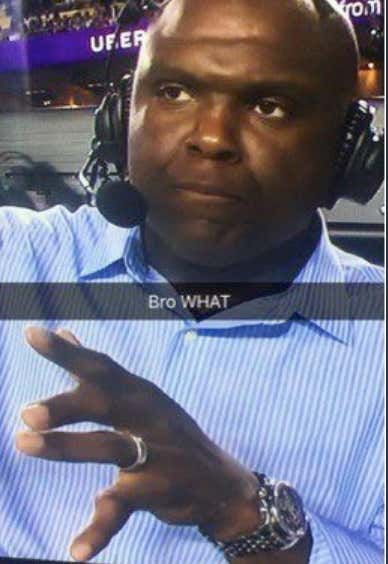