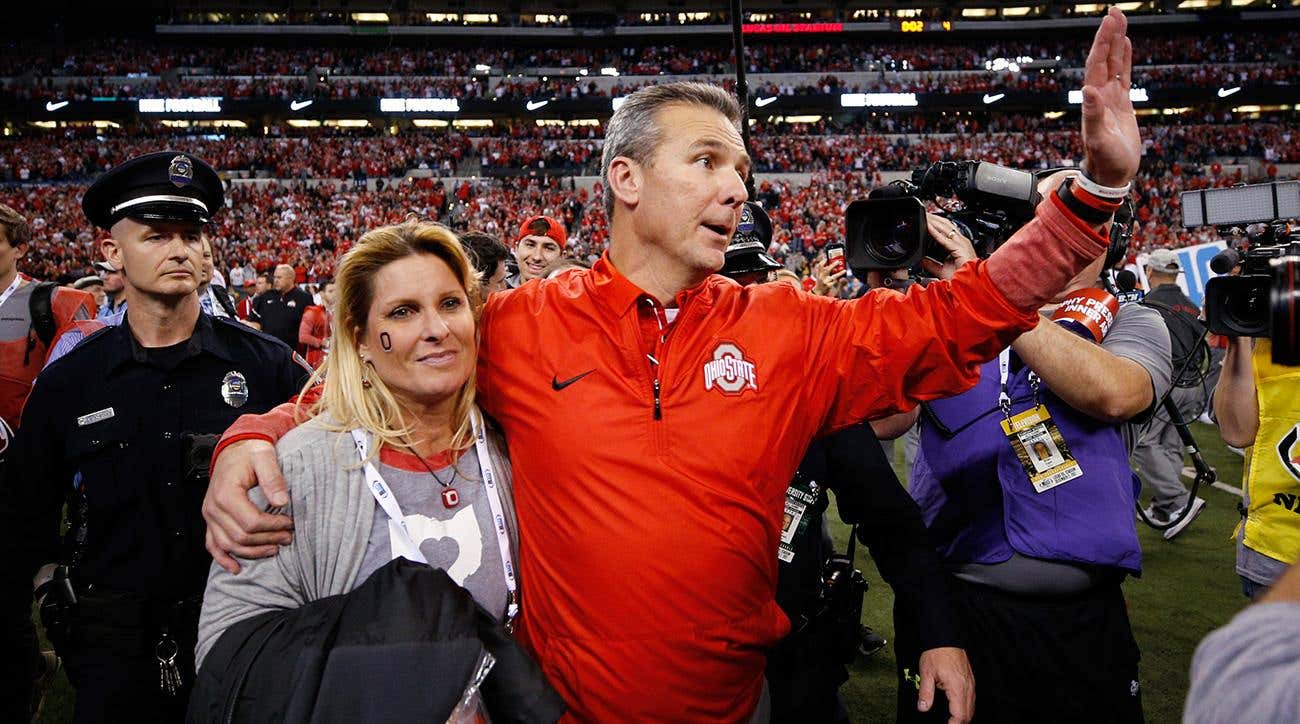 Ohio State & Penn State will be going to battle this weekend in arguably the biggest game of week 5. The storylines are endless. A college football playoff spot may be on the line. Can Ohio State revenge their loss in 2016? What about Penn State revenging their tough loss from last year? And, oh yeah, Urban Meyer is back from suspension for his second game of 2018.

Saturday night’s game is in Happy Valley, so you best expect the Nittany Lions faithful to bring their A+ troll game.

This one is probably the worst of the potential trolls. Look at the shirt. It looks like it was designed by my 8-year-old cousin with clip art. For some reason, the poorly designed shirt, really got to Shelley Meyer: 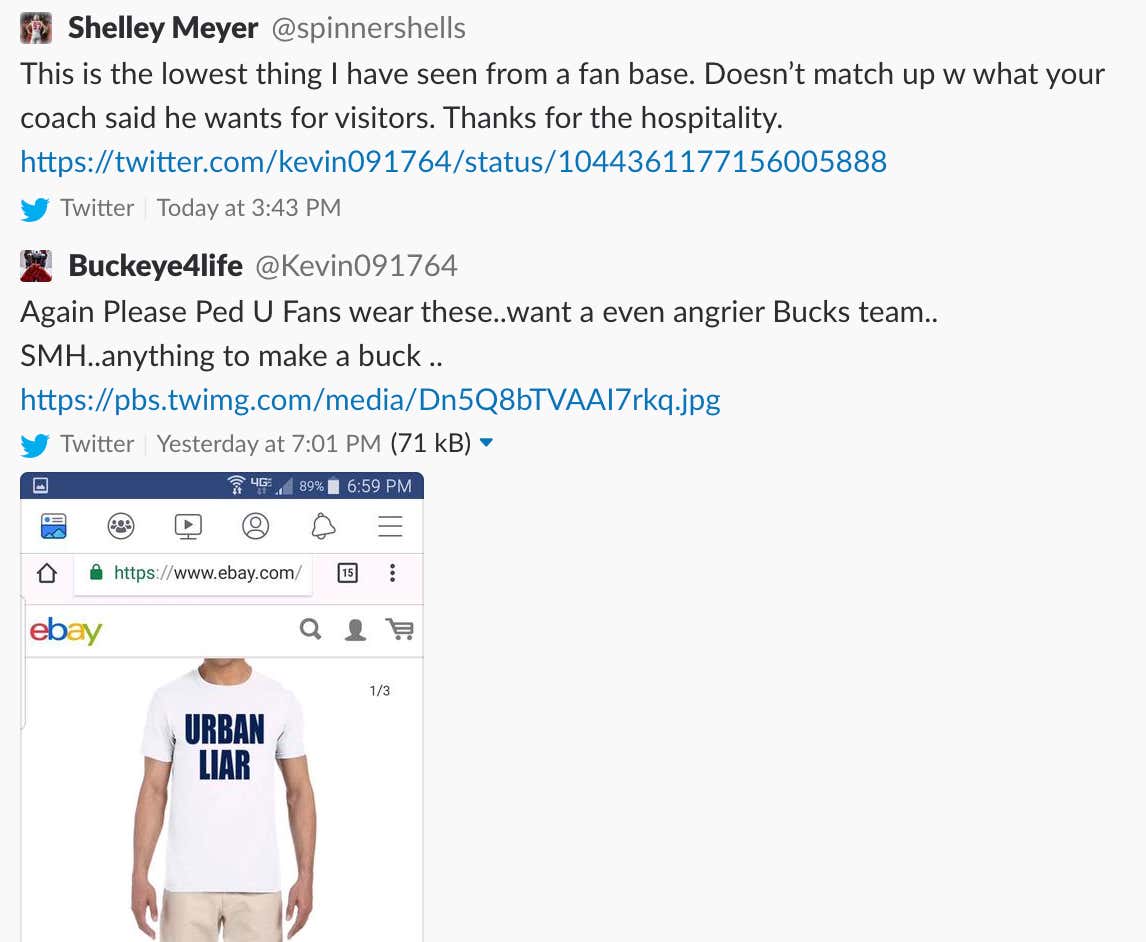 If Shelley Meyer truly thinks “this is the lowest thing I have ever seen from a fan base” I HIGHLY suggest her not going to the game on Saturday. By the end of GameDay and Saturday’s game, “Urban Liar” could be seen as relatively nice.

You’d think Shelley was used to this stuff by now. She has been put through the ringer at Florida and Ohio State. Now “Urban Liar” is getting to her?! It’s probably best for her to just sit her ass at home on Saturday. It’s okay, Shelley, some people aren’t meant for the mud: