The NFL last year always seemed like we were getting Titans vs Browns or some shit. Today we are getting the Vikings @ Rams and this is going to be a great one. But the disrespect the Vikings are getting is hilarious. Yes, the purple people eaters were embarrassed by the worst team in the league last week but they were a game away from the Super Bowl and are still a very good team. 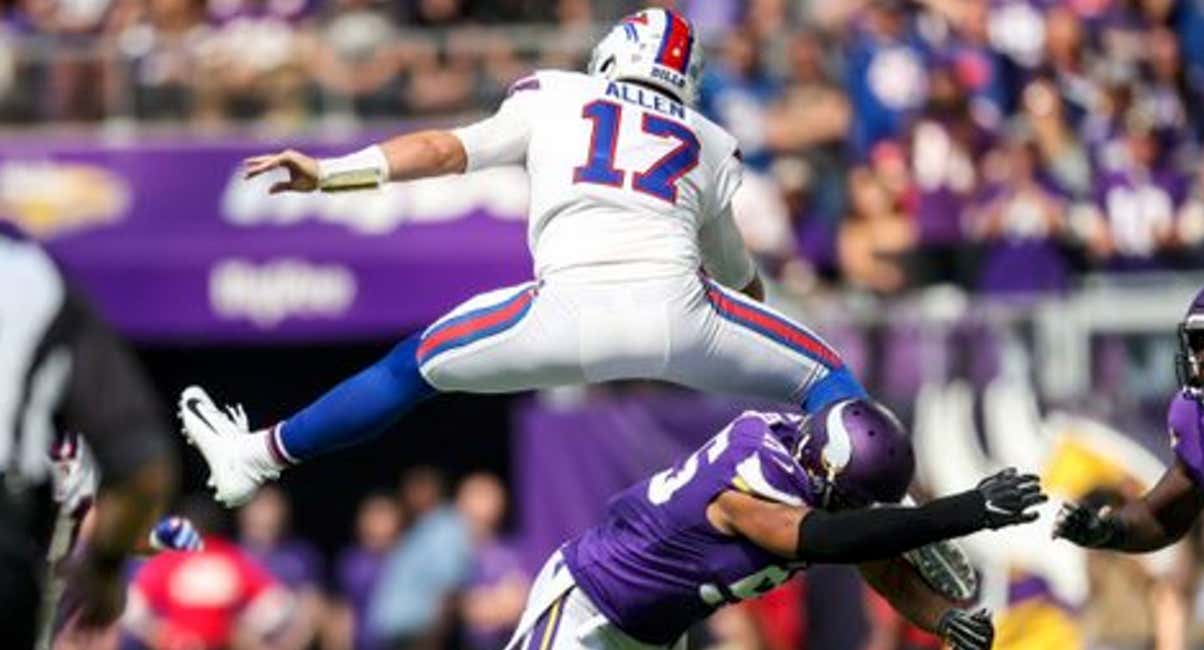 This was a tough look for the Vikings but I don’t see this happening again. This is a revenge game to them, playing this Thursday lets them forget about the shit game quickly. It also seems like Dalvin Cook will be back in the backfield which will free up Thielen and Diggs.

The Rams are right now the best team in the NFL. There defense is one of the scariest and the offense is scary as shit too. Todd Gurley is a machine, he is usually good for two touchdowns a game. Goff has been playing like a save with only throwing two picks but has 6TDs and it managing the game well.

I am a firm believer in the Rams this year, they have the whole package. With saying that, you have to take the points in this situation. Kirk needs to show it off in primetime so lets ride with the Vikings +7.

PS – I don’t no why they made Kirk Cousins a lefty in the main image.