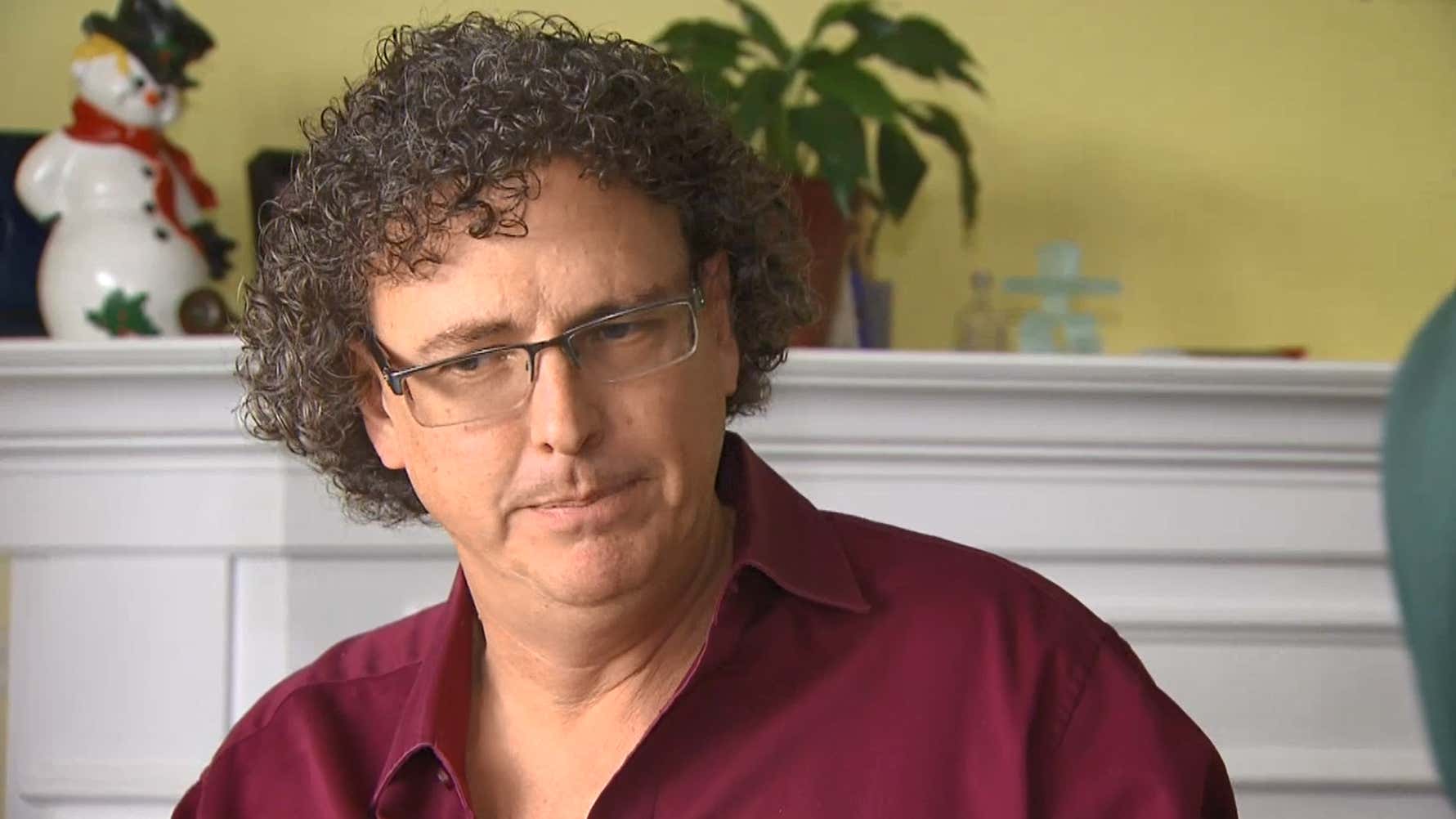 I often hear how much better Canada is than America. I’m not too sure about that.

SOURCE-About 500 students had turned up for an introductory psychology class – but instead got an explicit lesson in human anatomy and sexual behaviour.

The campus newspaper The Varsity said one of the students reportedly recorded the mishap on Snapchat and posted it elsewhere online, where unsurprisingly it was shared, many, many times.

So this is what Canada is all about, eh?!

Surprisingly, the professor didn’t cancel the lecture or really do anything apart from taking the video down and, according to students, said “well that was awkward” and resumed teaching.

Apparently, this was an intentional move by the professor. He has a bizarre teaching style: 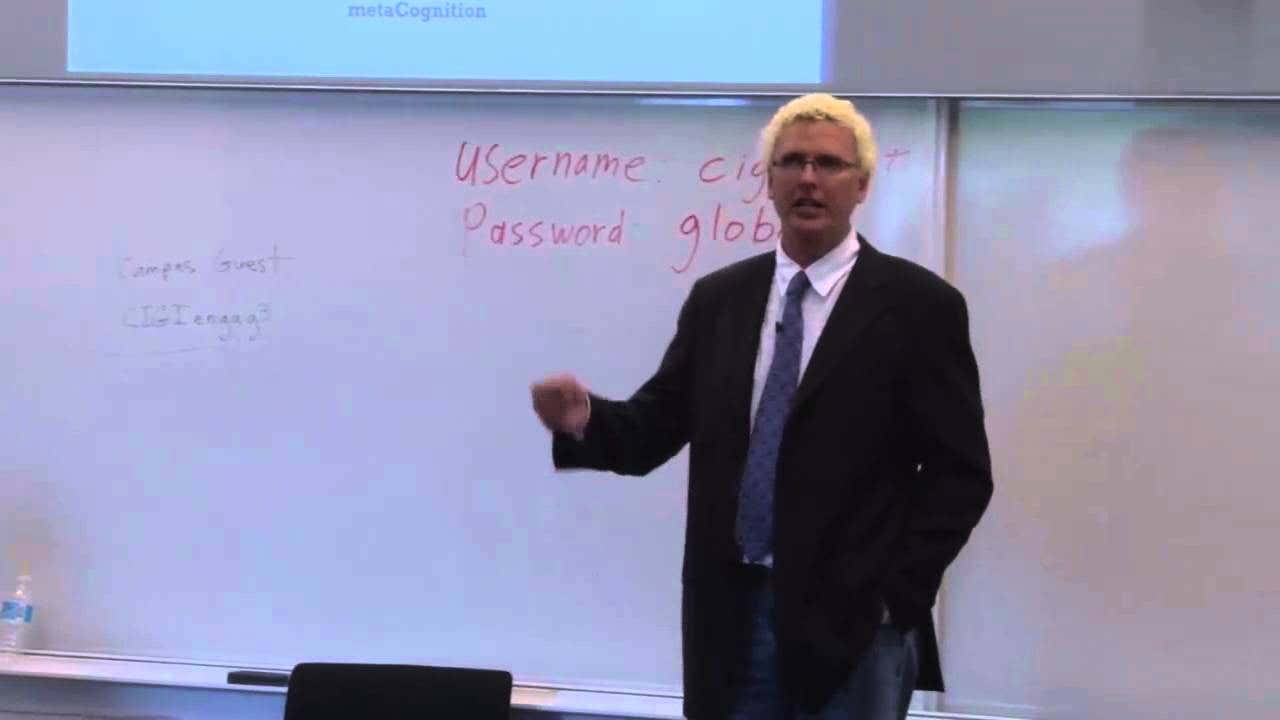 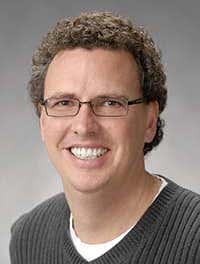