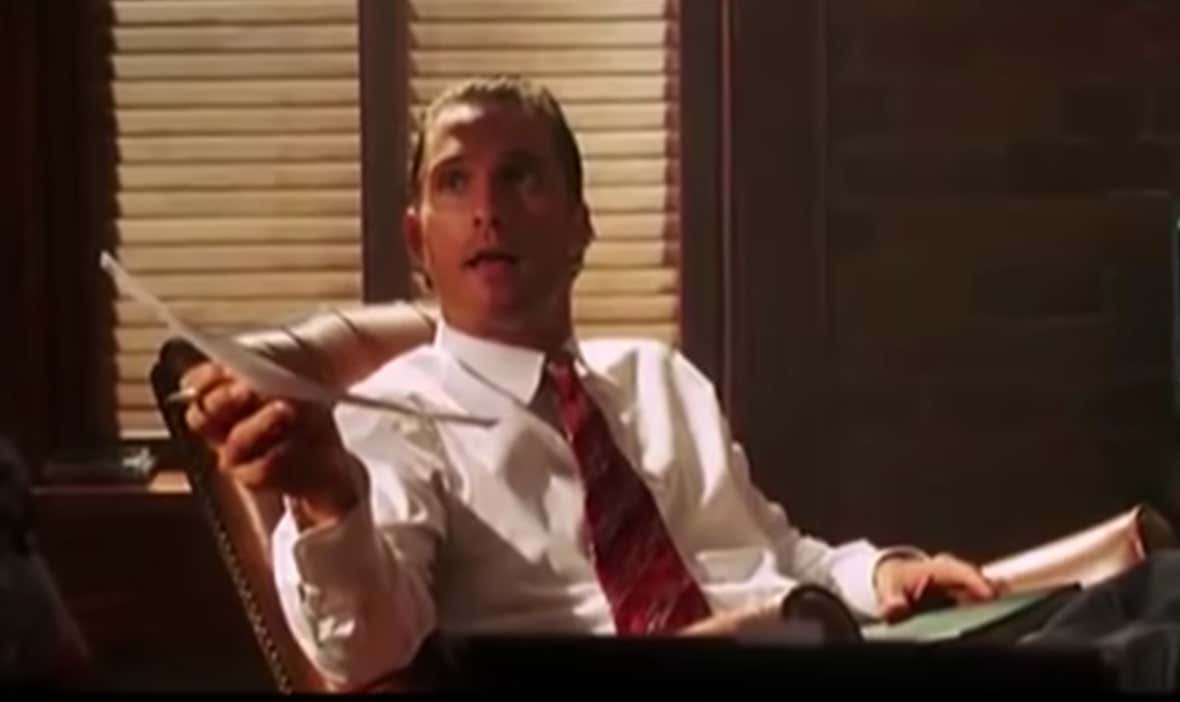 After a 2-1 start, the public is back to fading Kansas. Oklahoma State is coming off a tough loss to Texas Tech at home as 14-point favorites.

The defending national champions are 2 touchdown favorites against Pitt in Orlando today. The public is loving UCF after they covered for them last Friday night against FAU on ESPN and against UConn on ESPNU in week 1.

The public remembers what happened last year. They see this line and think it’s a steal. Especially after their victory against FSU early in the year.

Although Indiana has received 69% of the bets, they have moved from 16.5 point favorites down to 15. That line movement is going in REVERSE.

Hawaii opened as 10-point favorites and have received 61% of the bets, but have moved down to 8.5-point favorites. If you are looking for a late-night game and want to feel sharp, take SJSU plus the points.

Washington State opened as a 2-point favorite and has received 64% of his bets, but the line has moved in the opposite direction indicating sharp money is on Utah.