This past Sunday Barstool Sports Advisors was the best one yet. Dave isn’t doing gimmicks anymore and Stu is trying to climb back up the leader boards. 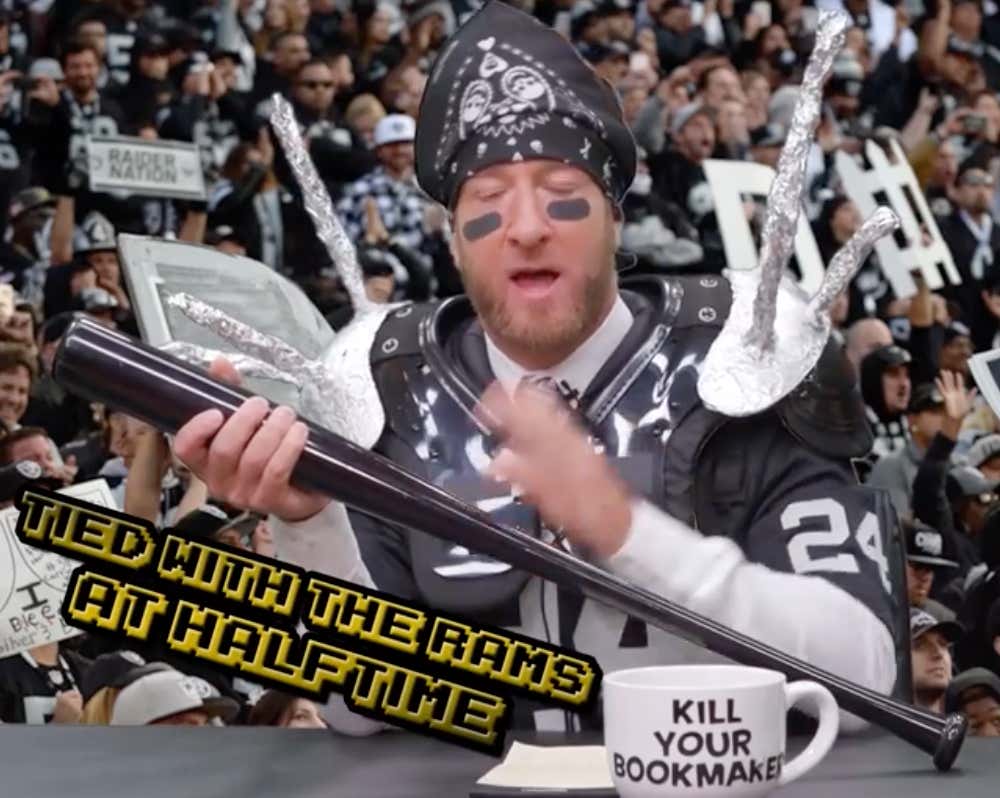 Dave put this into perfect terms. This is not for fun, it’s not gambling until you are sweating it out and I need to win this week. He said it and he did it. A 6-1 week is something you make sure you tell everyone about because it isn’t going to happen again for a while. Dave started out with great logic as well. Last week he had the Falcons as his Mortal lock and even did the bird dance but they failed him. It only makes sense to pick against the team you hate and it worked out in the end as the Bengals came up with a late victory. Dave is very humble so not sure if you’ll hear about this record on next weeks show. If he keeps up this record he’ll be able to retire in the up coming weeks. 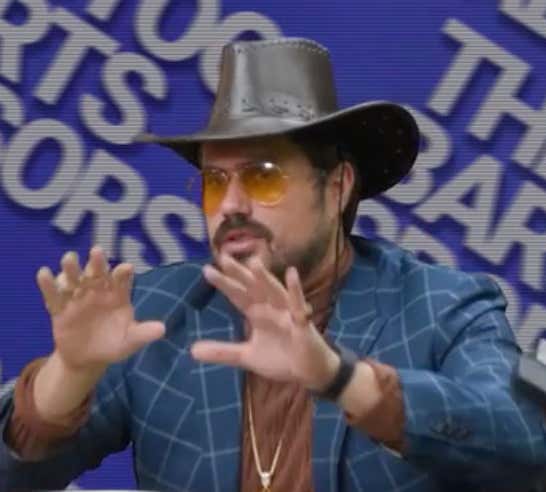 This man is on fire. He is literally giving you free money week in and week out so hop on the train before it derails. Even though Big cat bet with his heart this week that caused a consensus quake, the Bears didn’t let him down. Not losing one game in the afternoon is a dangerous thing because most greedy gamblers will put most of their winnings on the Sunday night game to jazz it off. Hopefully Dan didn’t because the he had the Over in the game and it was a disappointment. The game started off hot too, the Ravens scored 14 points in the matter of 7 minutes. Then the game went to shit and the Over had no chance. Overall this 5-1 week brings Dan to an incredible YTD record. 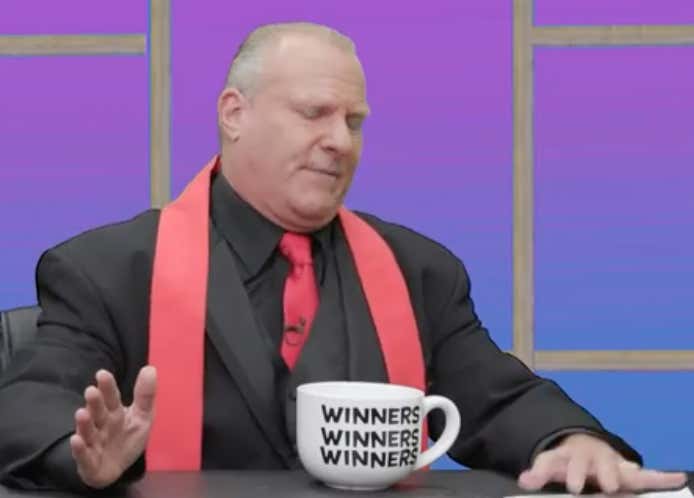 Stu is having a rough time on this show but this week he did come out positive. He had the worst record of the three but still positive. He started off with a tough Falcons loss and Stu had to be sweating. Cant be having any more losses but he bounced back with the Bears and Patriots picks. The mug in front of him might have to be changed if this streak keeps up. 3-2 is a good start back to being positive but he has a lot more work to do.

PS – Larry the Goldfish is undefeated on the show. (4-0) If you haven’t bought stock in him yet, you are losing out. All he does is swim all day and pick winners.