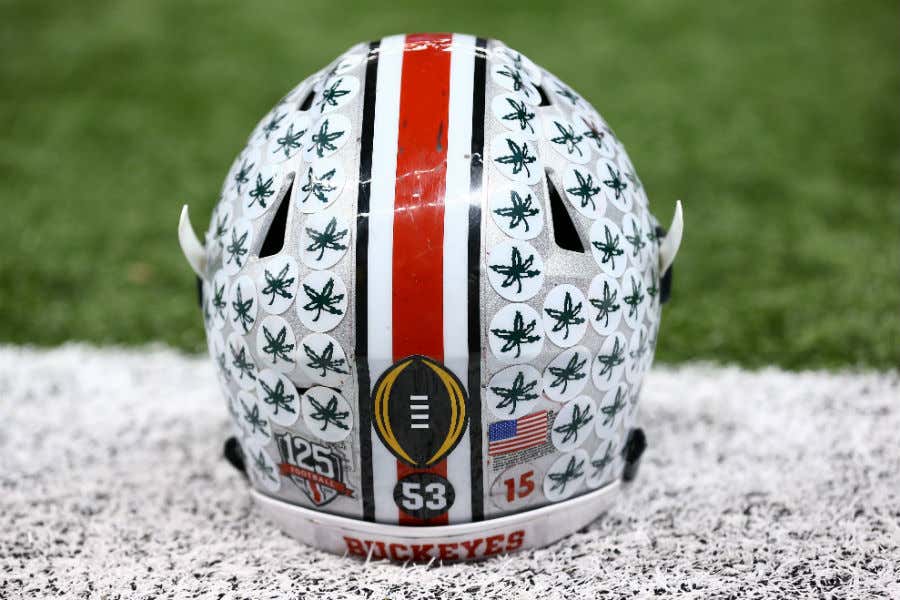 Saturday was a great day for overreactions. Let’s start with the “Did Clemson just storm the field after beating Syracuse?!” crew:

This happens every time after Clemson almost loses to a lowly ranked team. Viewers see fans rush the field and they freak out. It’s understandable because why would a national championship contending team rush the field after a victory against Syracuse? Here’s the thing….they do it every single game. If you were duped by this, don’t feel bad, even the “worldwide leader in sports” were duped: 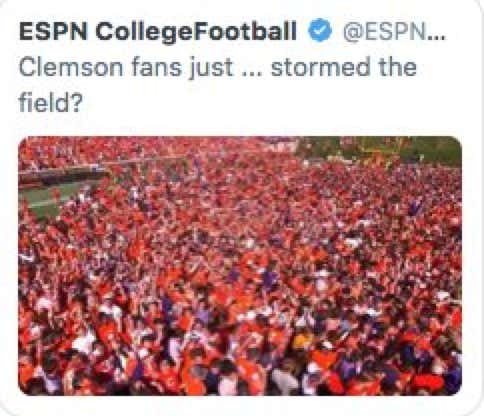 Next up, another age old reaction from mothers: ARE THOSE WEED LEAVES ON OHIO STATE’S HELMETS?!?!?

Yes, this is just one mother, but this has been a trend for awhile:

This has even been picked up by weed news sites: 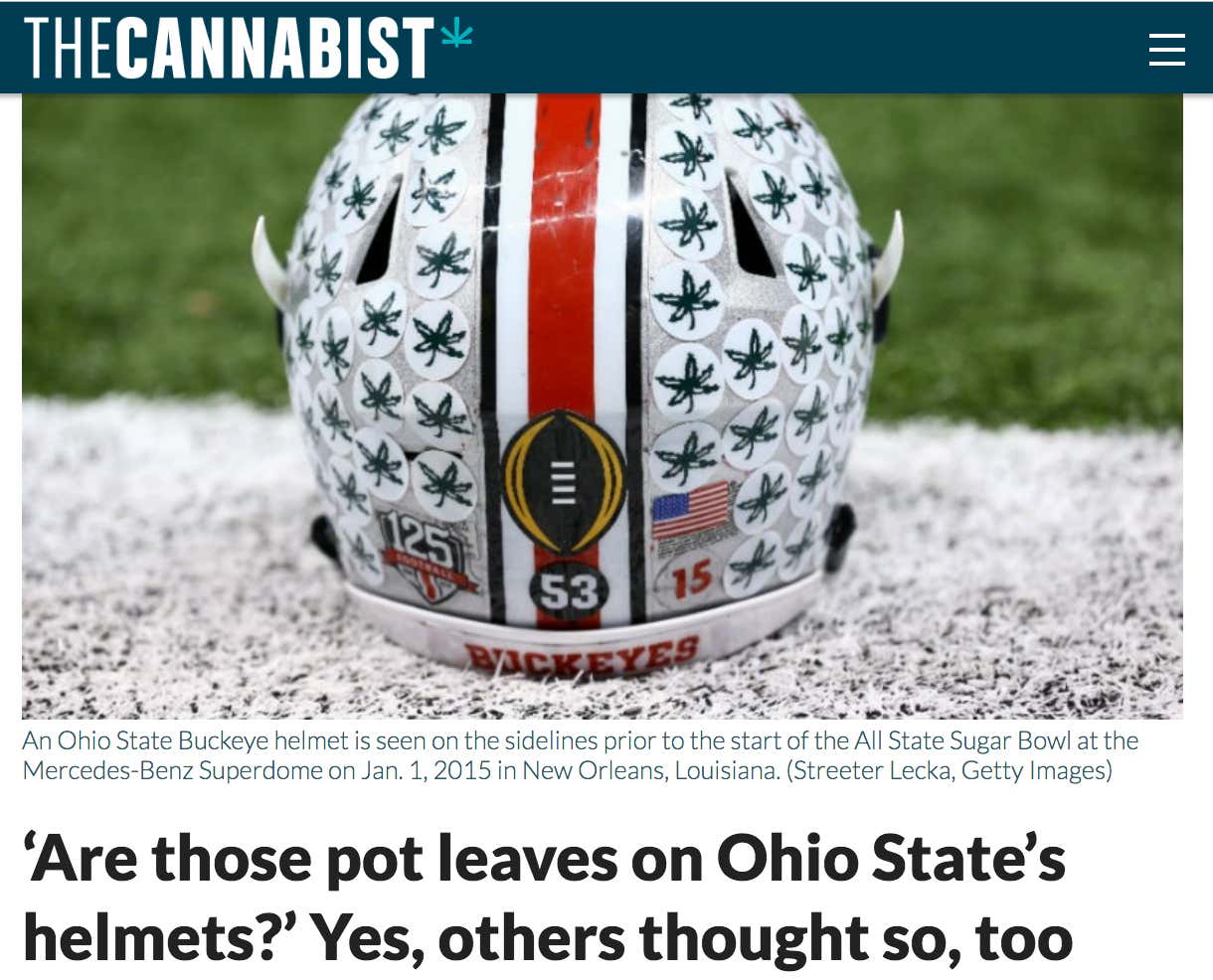 What a weird, wonderful place the world of college football is.