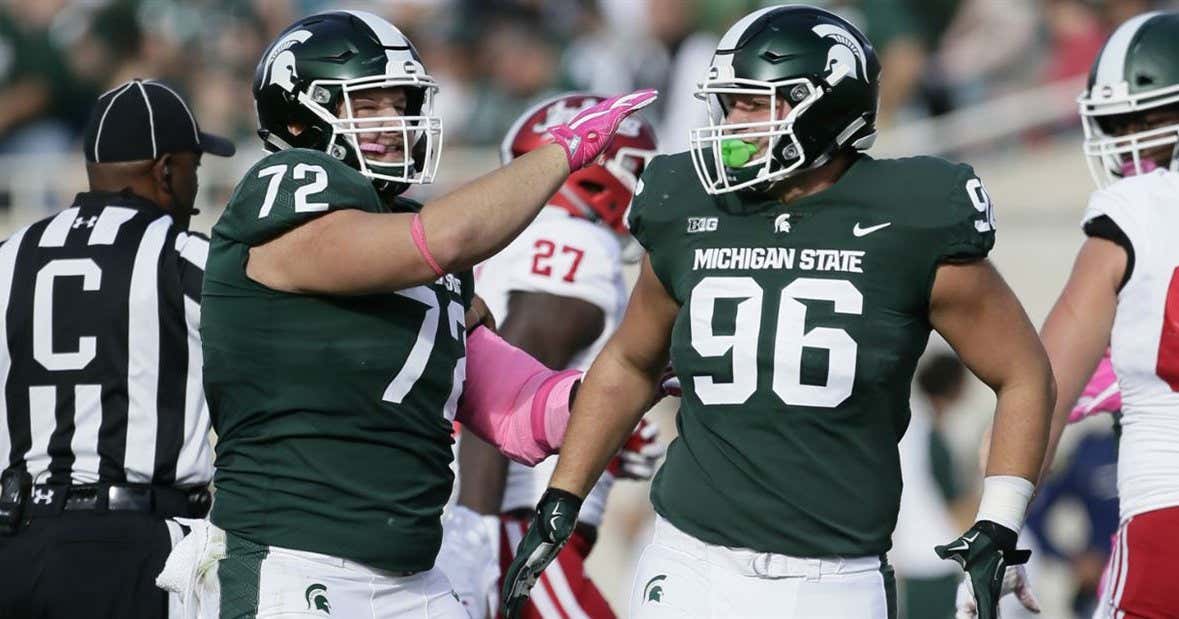 M Live-Brothers Mike and Jacub Panasiuk grew up playing together and are now lining up alongside each other on Michigan State’s defensive line.

“We speak Polish, so we go out there and I’ll say something in Polish and offensive linemen will look at us and be like ‘what the heck did they just say?'” Mike said during coach Mark Dantonio’s weekly radio show Thursday night on the Spartan Sports Network. “It’s a cool kind of secret trick we have up our sleeves. I guess it just gives us an advantage out on the field.”

Look at this family: 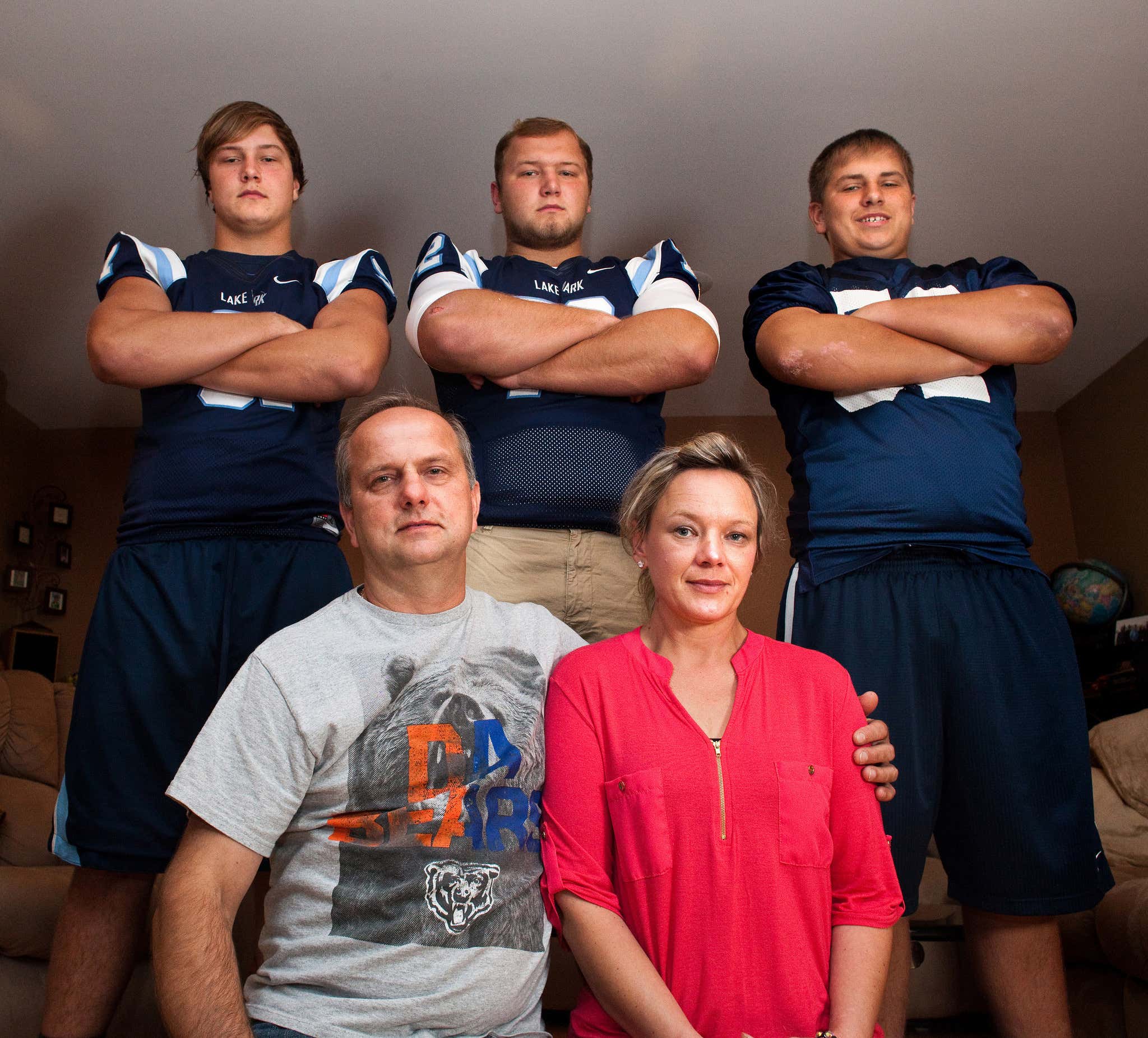 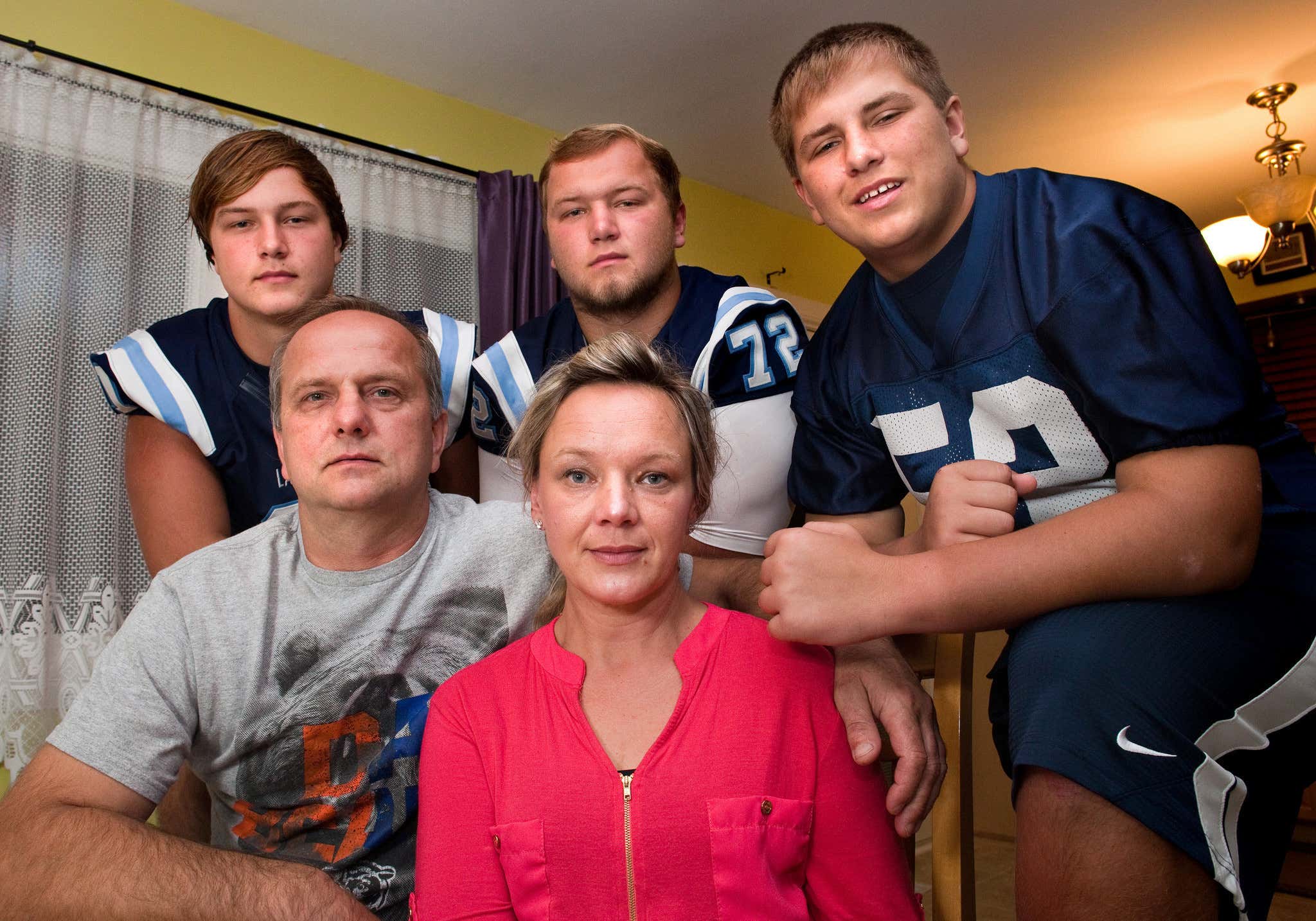 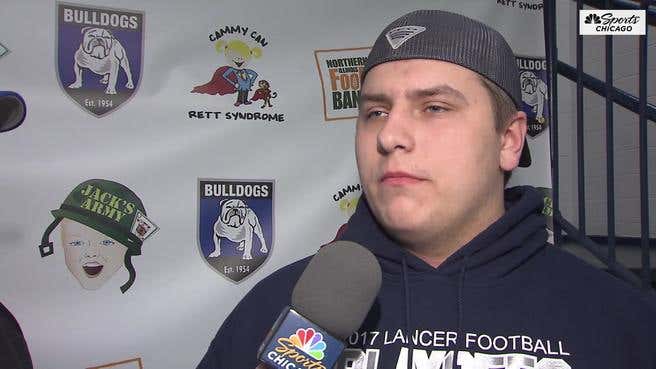