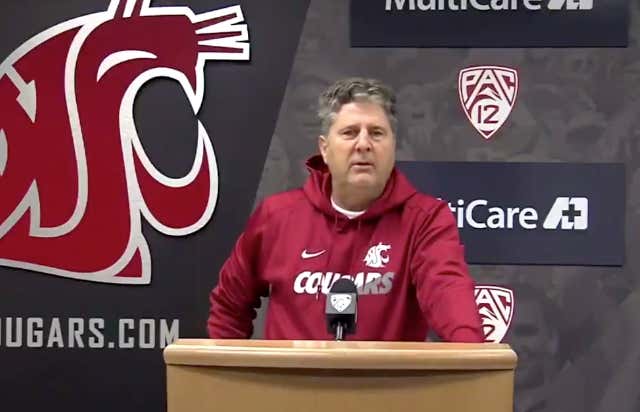 Back in Ancient Rome if you were a philosopher you would go to Agora to discuss with other great philosophers of your time. That’s where you would spend your time. Just breaking down philosophy. Now, if you are looking to meet with great philosophical minds you go to a weekly press conference in Pullman and listen to Mike Leach:

This comes after Washington State won a game with ZERO rushing yards: 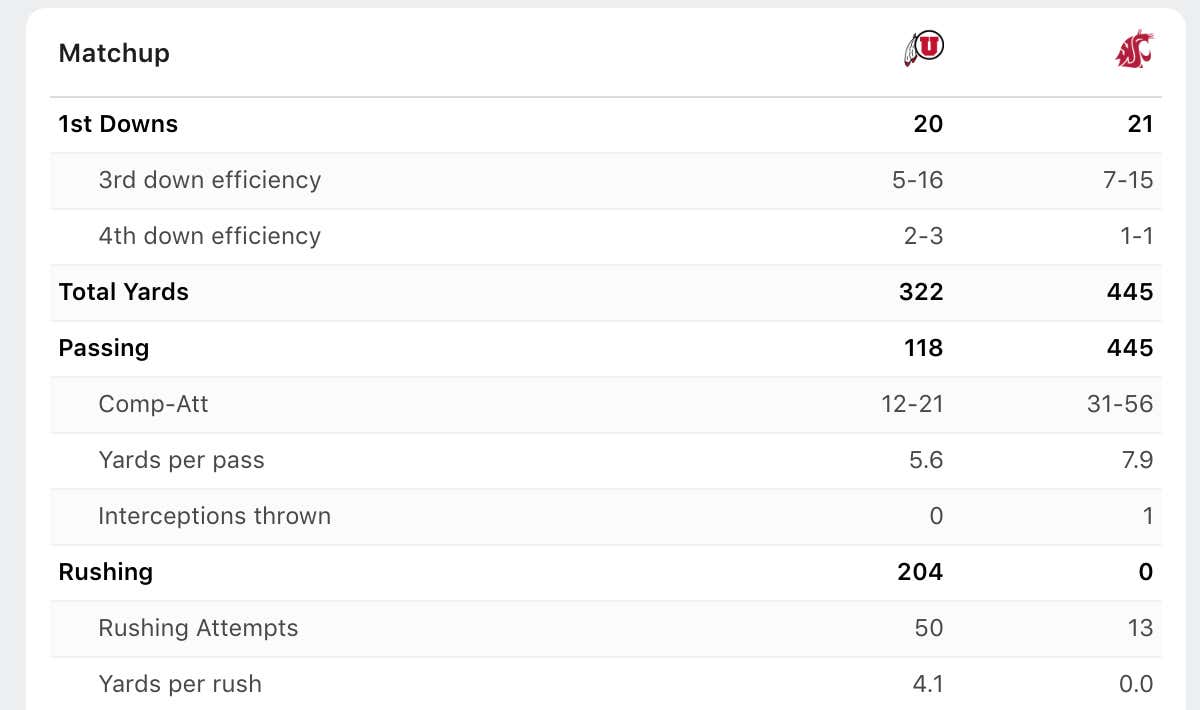 That isn’t the first time Washington State has done this, in 2016 they won a game with negative 52 rushing yards (sacks included): 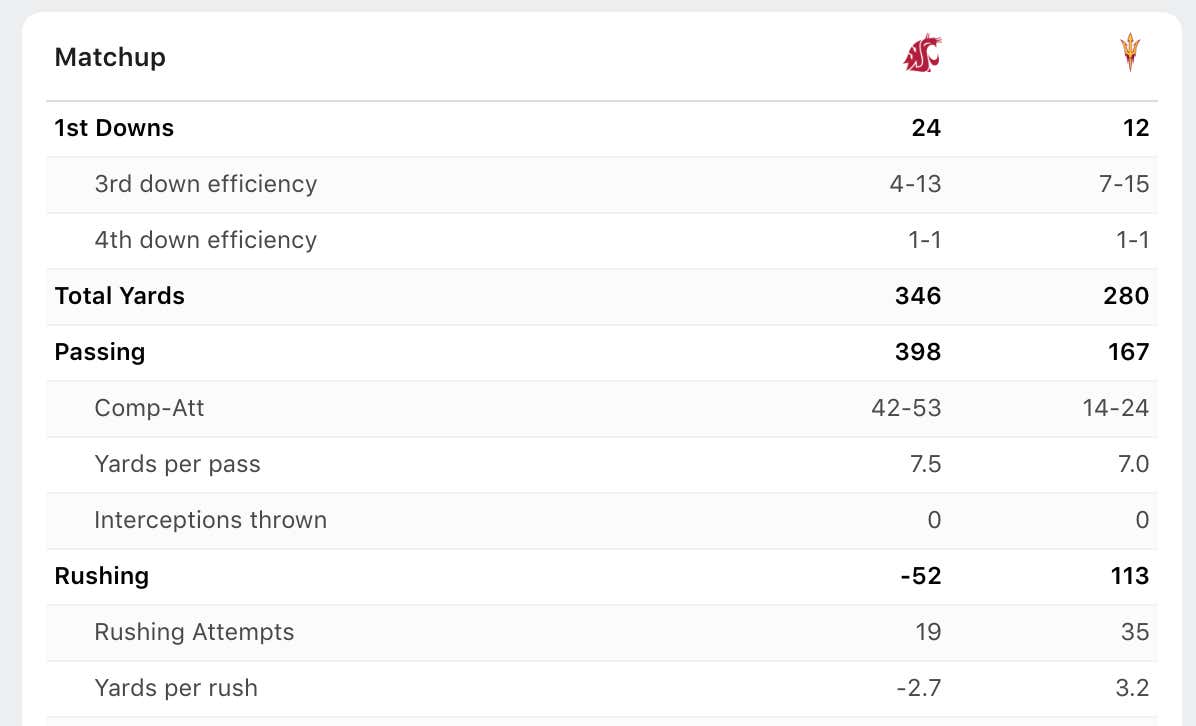 Often times we hear statements such as “Tiger Woods being back is good for golf” or “Yankees-Red Sox in the playoffs is good for baseball.” You know what Mike Leach is? Good for college football.