Tonights game looks like the easiest bet in the world. The Colts came out with their injury report and it is laugh out loud funny. TY Hilton, Jack Doyle, Marlon Mack all out and several others. The Colts couldn’t win with these guys playing imagine against the Patriots in Foxborough? 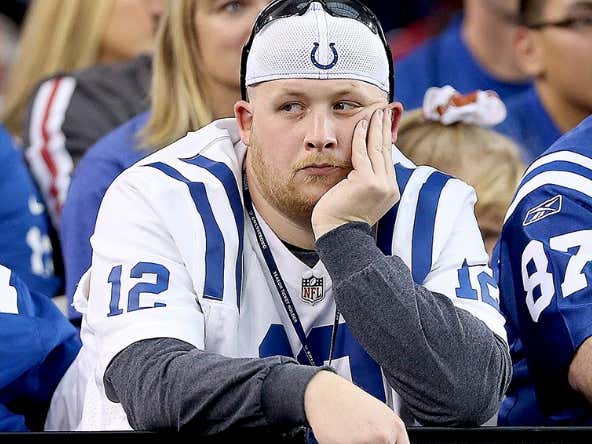 This game was made for the Patriots to run all over the Colts. Edelman is back from suspension and that is all you need to know. Brady has been missing his main target, Josh Gordon is getting into the mix and Gronk will be freed up from all of this offense power.

This game just looks so easy with the information provided. I don’t think anyone in their right mind would feel confident in putting hard earned money on the Colts. Ive bet against the Patriots twice before and my teeth were kicked in after the 1st quarter. I will have to die with the pick but I can’t see this game going in the Colts favor.