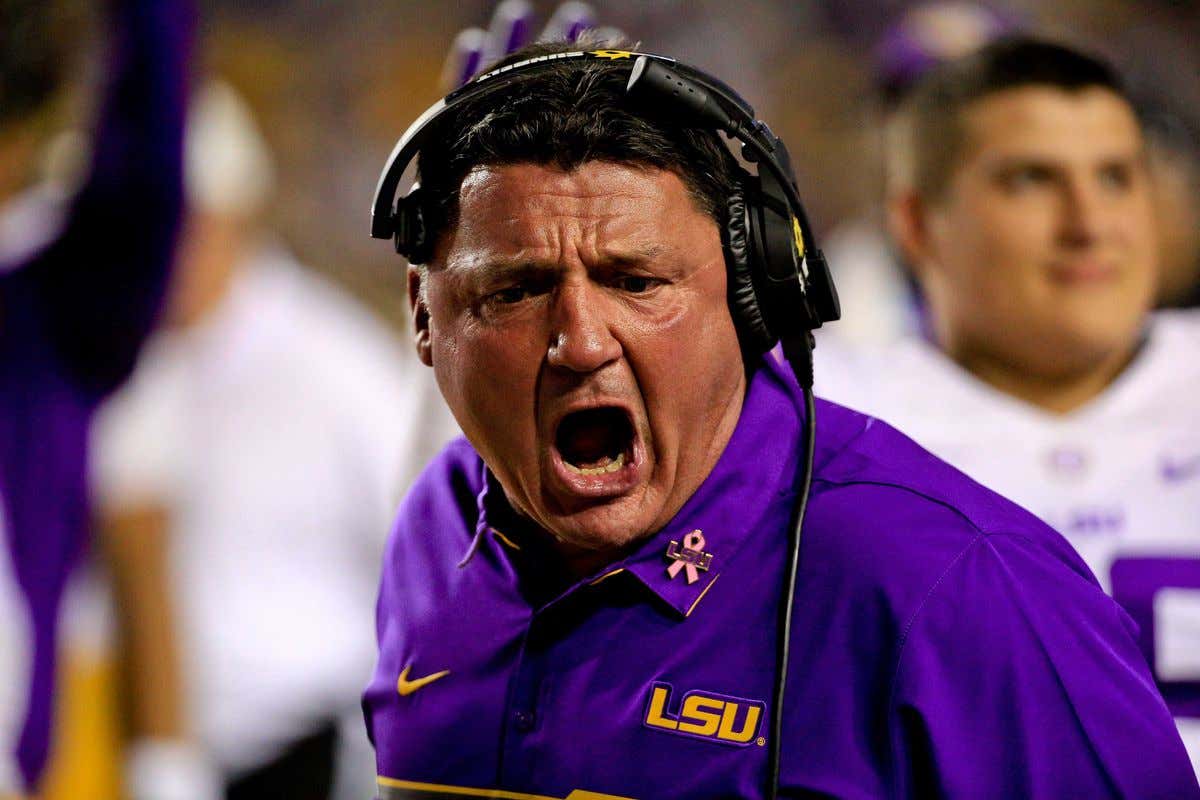 You read the headline. The question is simple. I’ve always dreamed of being a WWE booker. Rough N’ Rowdy is WWE-adjace, but real. Here’s my ideal card.

This one is easy. There is not better matchup. Imagine Coach O coming to the ring wearing jean shorts like Stone Cold?

As we all know, BYU and Utah hate each other. Kyle Whittingham is not a guy I would want to get into a fight with, while Kelani is built like a damn brick house: 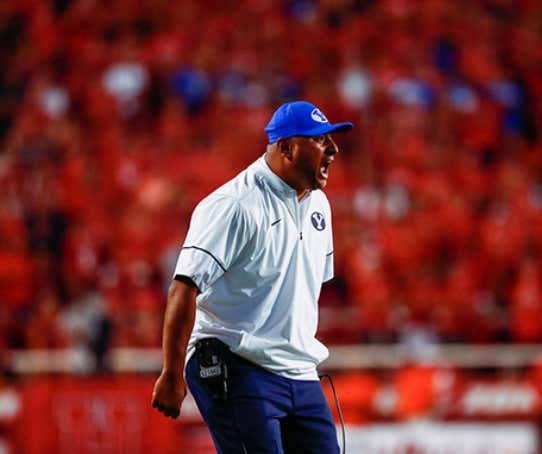 Rumor has it that the entire Zach Smith-Urban Meyer situation wouldn’t have happened if it wasn’t for Tom Herman: 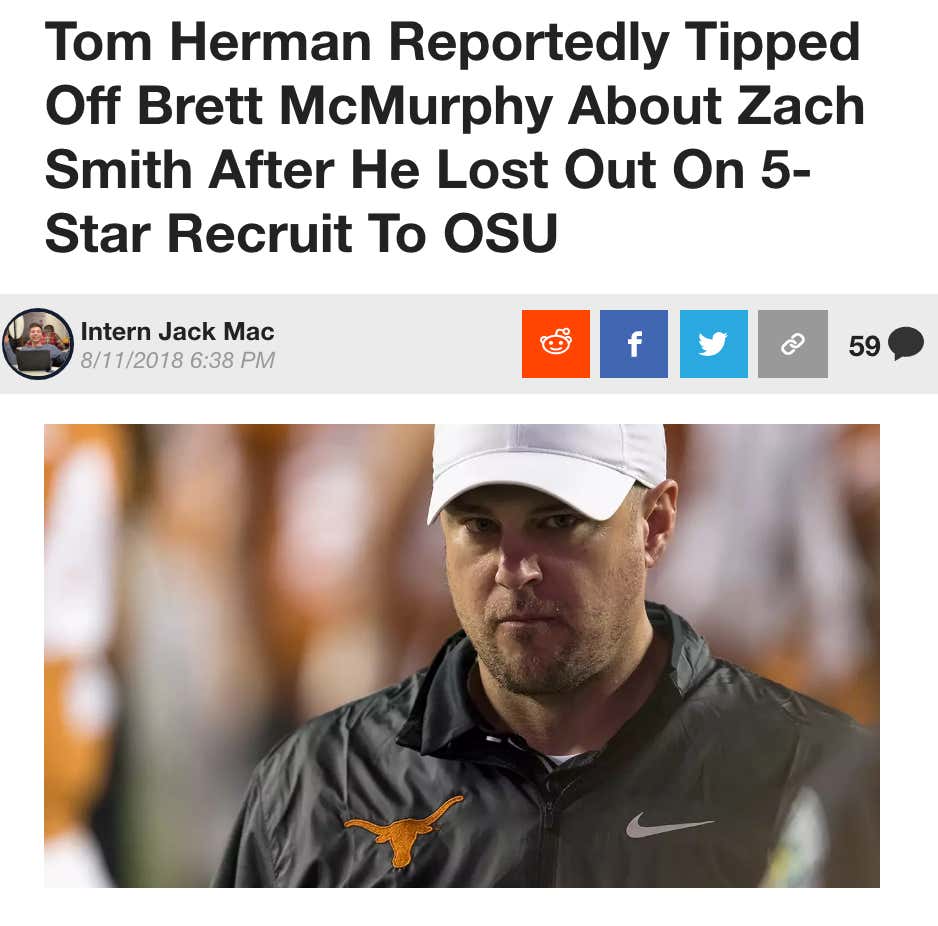 Urban Meyer would probably get a heart attack midfight, but hey, it’s Rough N’ Rowdy, you need to take some risks.

I can see it now. It would be GLORIOUS.

Battle Of The New School: PJ Fleck vs. Scott Frost

This one would be fun and FULL of energy. Imagine PJ Fleck coming out with his entire team?!

Battle Of The Dudes: Steve Addazio vs. Bronco Mendenhall (Virginia)

Against a guy named Bronco who likes living in an RV? 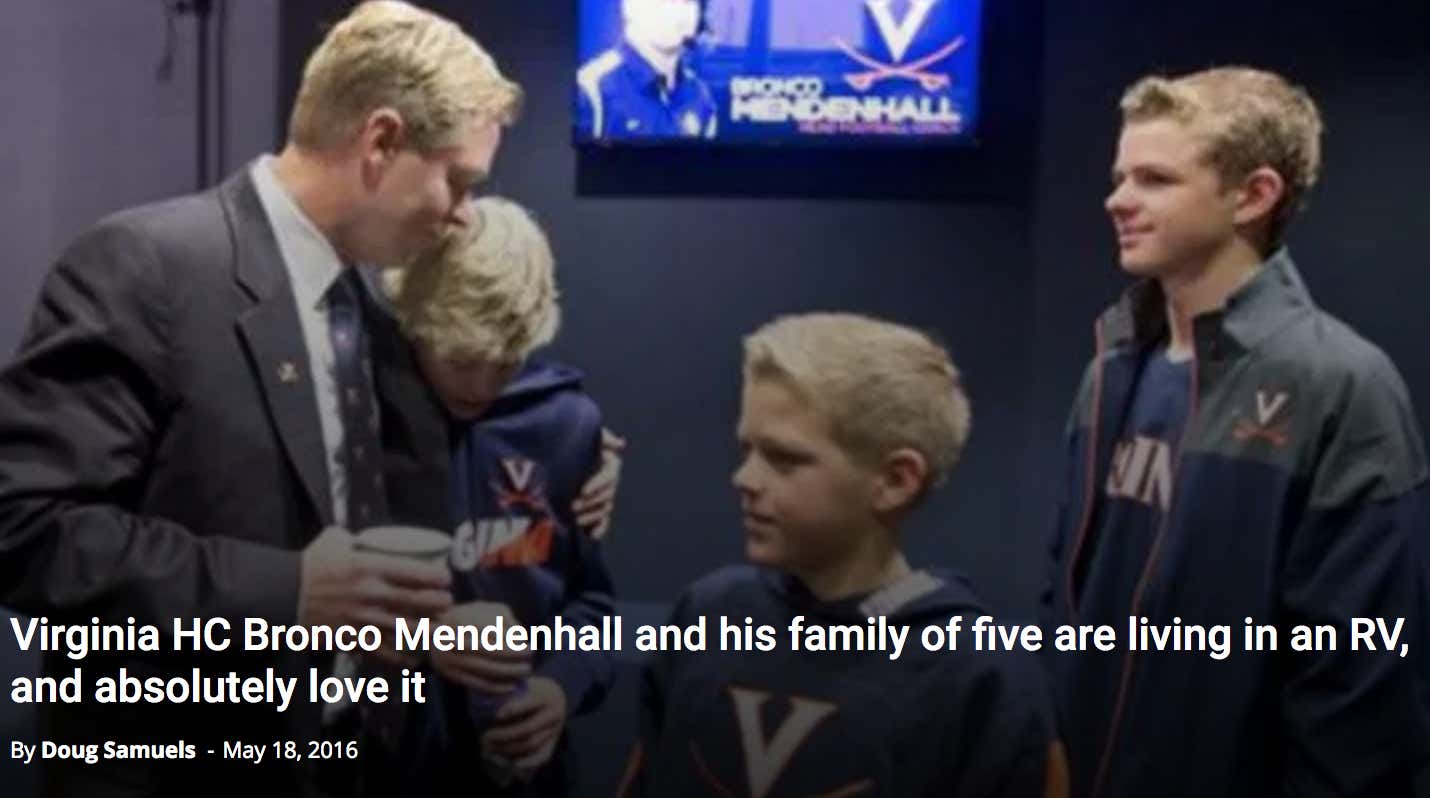 Battle Of The Nerds: Derek Mason (Vandy) vs. Brian Kelly

This one has been brewing for awhile:

After their game in September, Brian Kelly complained about low blocks from Vanderbilt:

SOURCE-“I don’t really care much about Brian Kelly’s comments about football. When you go back and watch that game from the holding to the post chops by Notre Dame, I thought it was bad football on their part,” Mason said.

“What it comes down to is that the game gets played on the football field. Nowadays, we’re asking defensive players to raise the target, lower the target, hit with their eyes up. All of these things are really a part of football.

With Brian Kelly, Brian Kelly can take his comments and keep it moving. If he’s got something personal with me, he can come see me.”

This would be the battle of the guys who look like they used to take your lunch money: 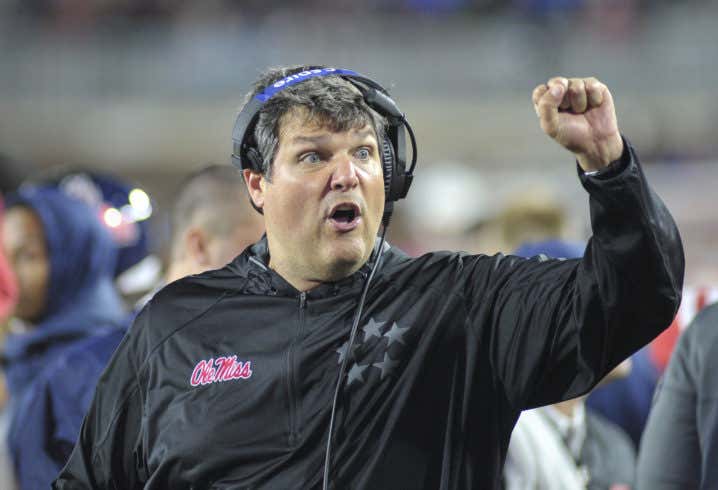 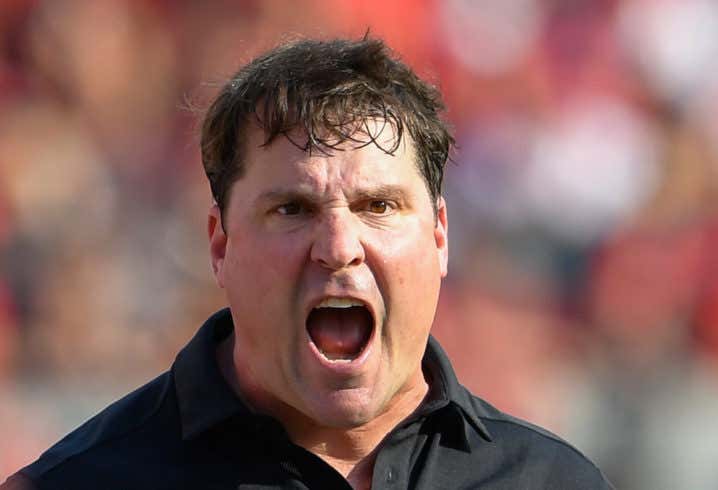 Winner gets to keep the name Pat.

This would be SO good:

These two schools hate each other. These two coaches are football guys. PERFECT.