This show is spitting out free money, if you aren’t watching, get on it now because it’s too easy. Lets jump into everyones picks and see how they did. 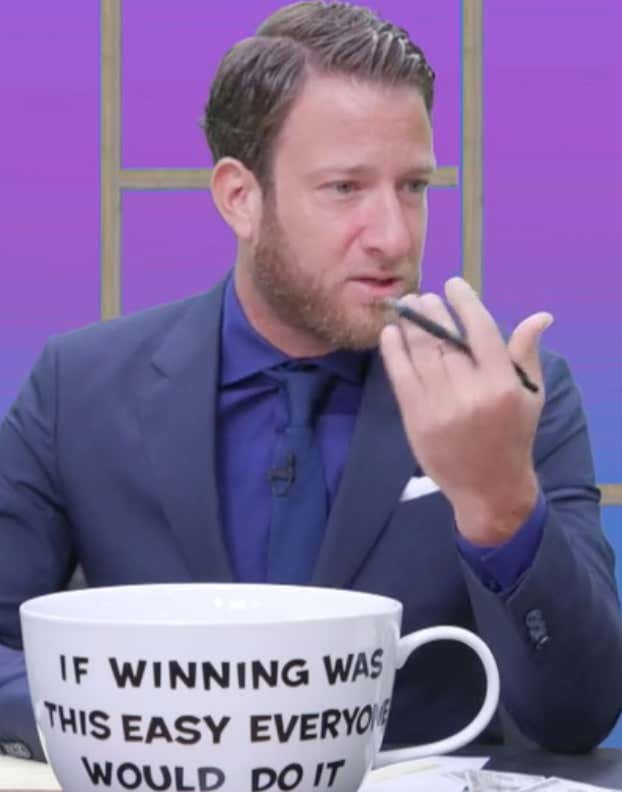 Dave came back down to earth this week coming down with a losing record. He started out hot with his Game of Mahomes pick as the Chiefs rolled over the Jaguars with no problem. This next pick is where you just knew Dave’s picks were going down the shitter. Under 57.5 for the Falcons @ Steelers game. The score was 27-10 going into the 4th and the under was looking like an easy win. Nopeeee, 21 points were scored in the 4th to hit the over by .5 points. A fumble recovery for a touchdown with 3 minutes left in the game was a dagger. Dave had the worst week on the panel, but lets see how the Monday Night Game works out for him. 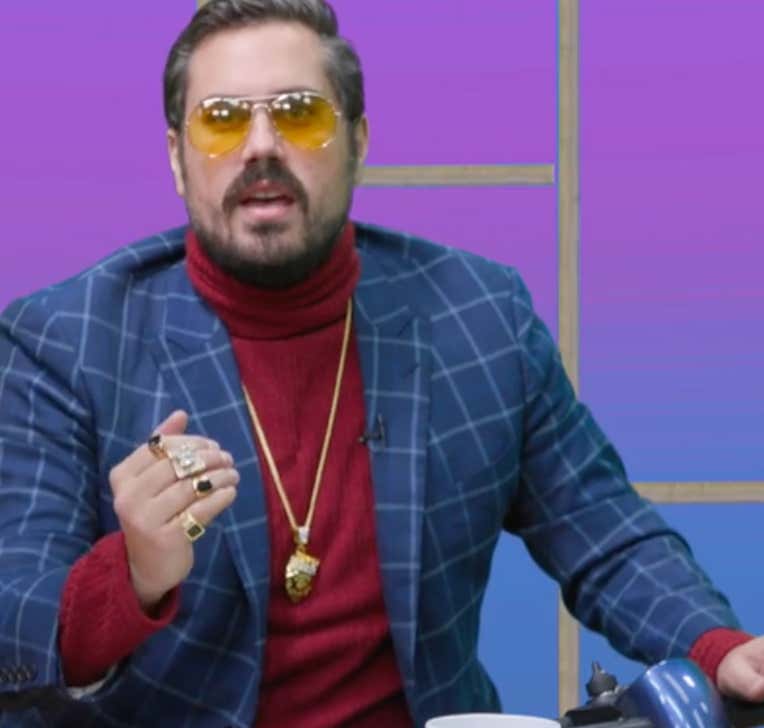 Dan has been pretty consistent all year just like his new blue jacket. The Eagles pick was a tough start saying that the Vikings weren’t going to be the team they were last year. The Vikings showed up and it appears like the Eagles are over valued and just not a good football team. The best bet Dan had was over 50 in the Seahawks game because it went over in the 3rd quarter and didn’t have a worry all game. If you go 4-2 every week you can retire so hopefully Dan loses because we can’t have him retire. 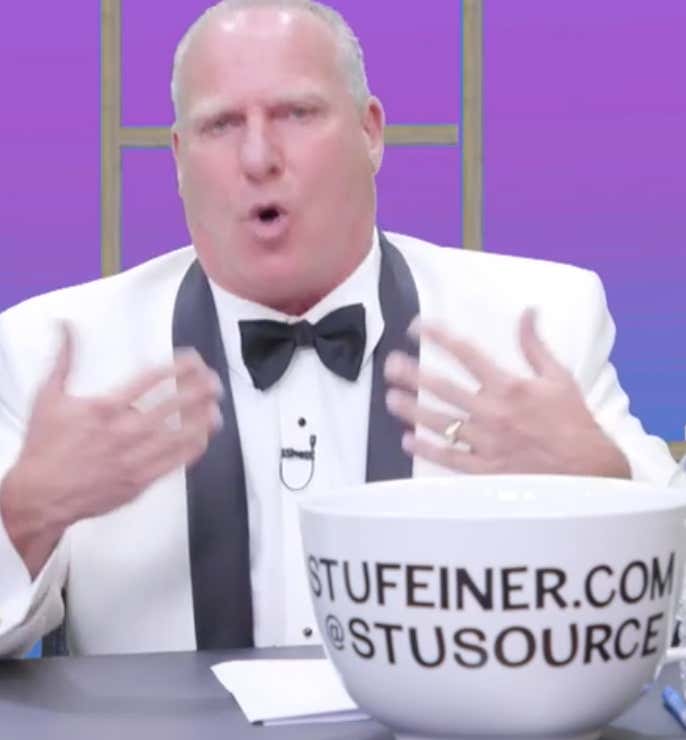 Woah. Stu came back from the dead and had a perfect week. He started the show talking about how he enjoys shitting his pants and I thought it was all down hill from there. I was proven wrong and he was spot on, especially with the Browns as the lock of the week. The Browns haven’t won a game on a Sunday for quite sometime, but Stu had them at the right time. They won in typical Browns fashion with a wild kick to win it but all in all Stu came out on top this week. 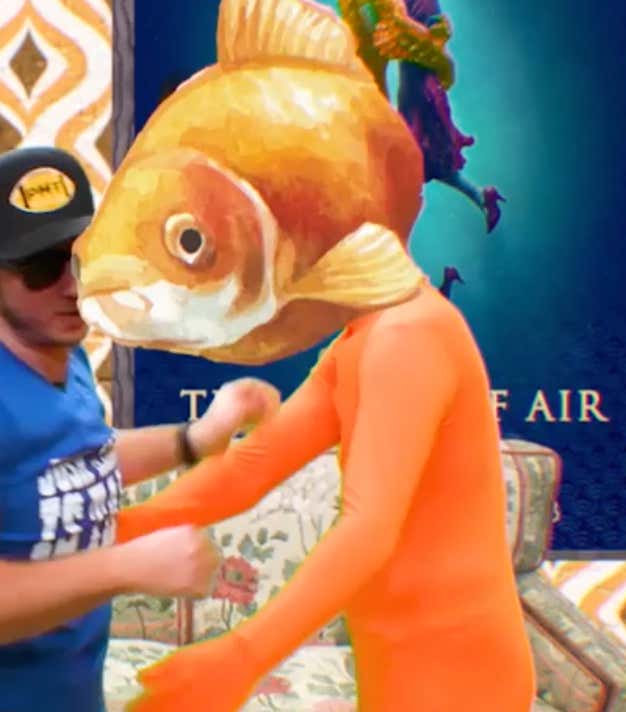 This is getting out of hand. This god damn gold fish is undefeated on the show and I’m officially tailing him. He is the best handicapper in the world and it’s a fact. Larry had the Steelers this weekend and it was a blood bath. Easiest bet of the weekend and he couldn’t of swam to the Steelers side any faster.

YTD Records on this show –

Make sure to tune in next weekend and hop on these bets. It’s the best gambling show on Earth and we print free money.