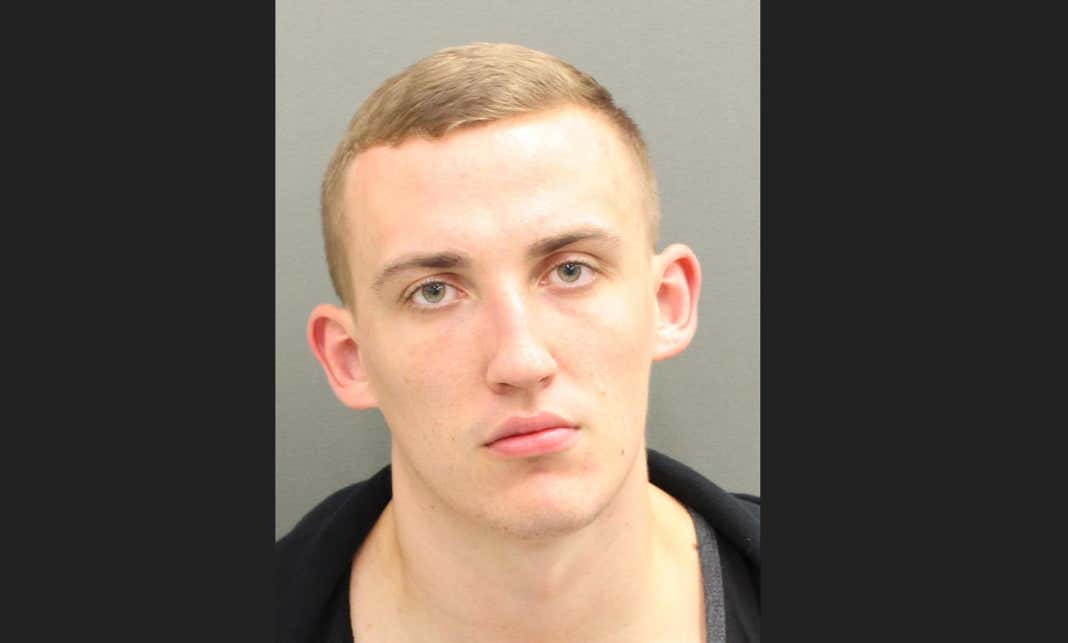 The 23-year-old Lithuanian citizen allegedly made death threats to his roommates at their apartment, one roommate told Knight News over the phone, confirmed in a police report. The student wished to remain anonymous, citing his safety.

The student stated Ulvydas made the death threat two weeks ago, reporting Ulvydas on October 5, 2018. Ulvydas made a separate threat on October 6, which involved his arrest on charges of battery, according to the report.

Don’t mess with the Eastern Europeans!

The police report describes what deputies did to investigate once they arrived at the apartment at approximately 6:30 p.m., October 6. The event transpired after Rokas was reportedly spotted by his roommates but not greeted at the UCF versus SMU tailgate.

When roommates arrived to change clothes Saturday evening, Ulvydas became agitated, entered his room and began yelling “when you see me you acknowledge me and say hello,” the police report stated.

This sounds like a scene out of the Sopranos that ends up with someone getting whacked.

Rokas then grabbed the student by the back of the neck while yelling “if you don’t say hi to me I’ll fucking kill you, you know who I am.” Rokas turned the victim and put both his hands around the front of his neck while pinning the victim against the bedroom door.

Rokas then ‘threw’ the victim toward a dresser, causing him to “strike the dresser and fall to the floor,” the report stated. Rokas then left the bedroom, without further incident.

“You know who I am” is a hell of a thing for Mr. Ulvydas to say. Who are you? A UCF basketball player that averaged 2.3 points and 2.3 rebounds in 10.7 minutes per game?!

Nice to see that UCF are tailgating like national champions.