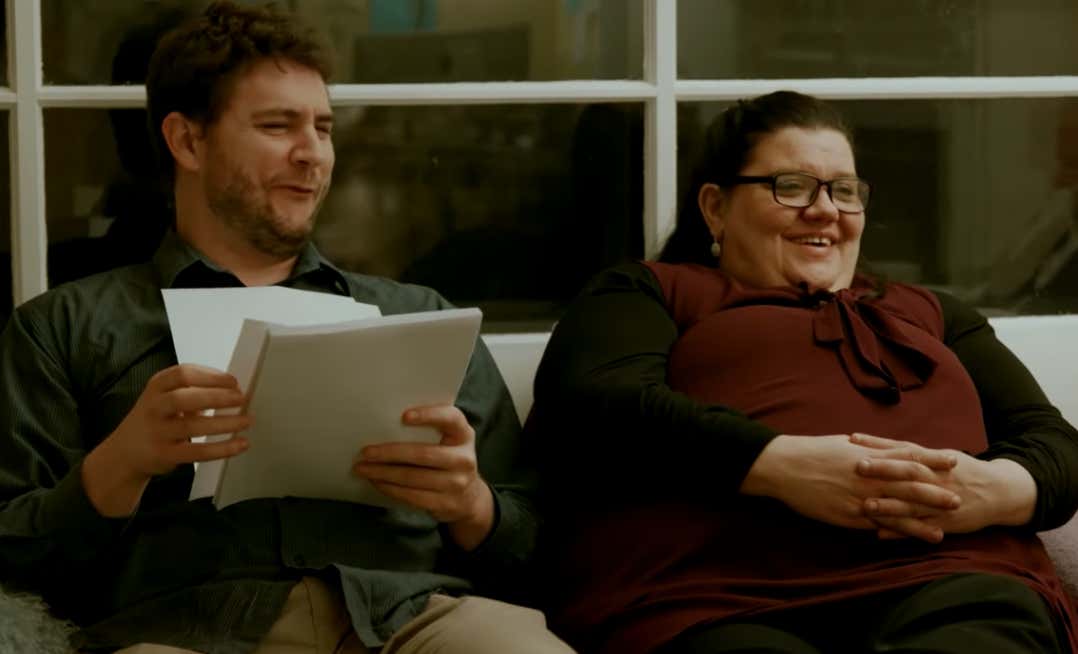 This is one of my favorite stories in a long time:

SOURCE-Three academics — Helen Pluckrose, editor of the webzine Areo;James A. Lindsay, an author and mathematician; and Peter Boghossian, an assistant professor of philosophy at Portland State University — spent 10 months writing 20 hoax papers that illustrate and parody what they call “grievance studies” and submitting them to “the best journals” in the relevant subfields. Seven were published.

Oh, buddy, the pretentious universities and their nonsense journals were exposed? No way! That can’t be true!!!

Here is the video recapping their year-long experiment:

In one “study,” published in a journal of “feminist geography,” they analyzed “rape culture” in three Portland dog parks: “How do human companions manage, contribute, and respond to violence in dogs?”

In another, using a contrived thesis inspired by Frankenstein and Lacanian psychoanalysis, they argued artificial intelligence is a threat to humanity due to the underlying “masculinist and imperialist” programming.

They advocated for introducing a new category — “fat bodybuilding” — to the muscle-biased sport.

Fat bodybuilding! Imagine having a PhD, running one of these elite academic journals, and publishing something like “fat bodybuilding.” 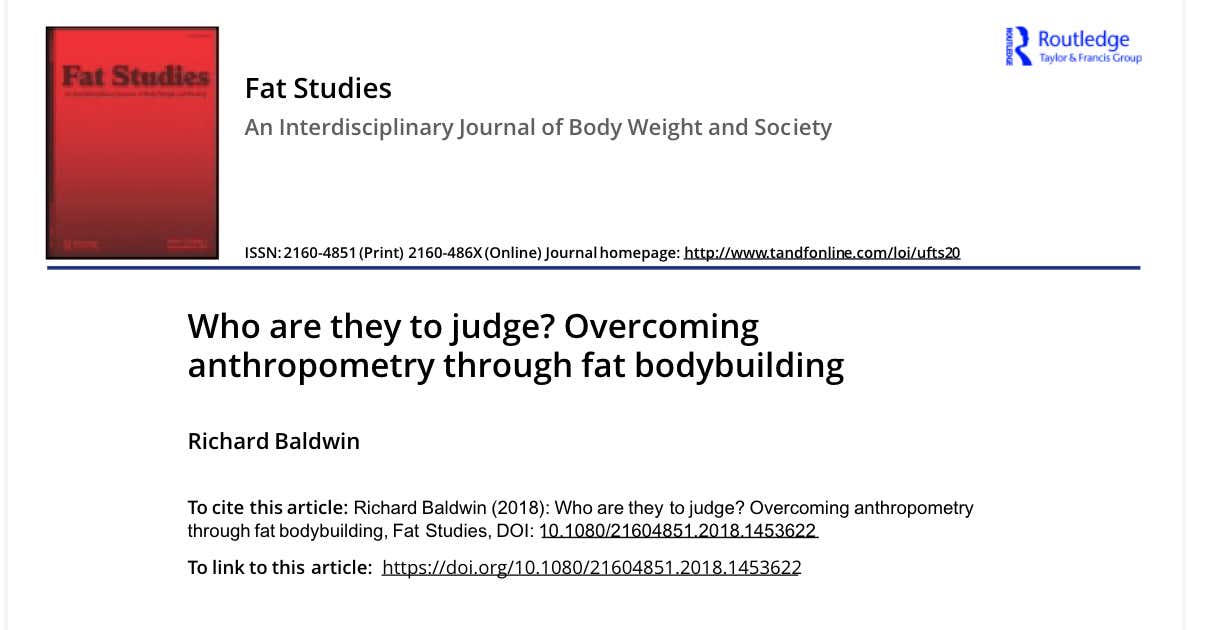 They called for “queer astrology” to be included in astronomy. They offered a “feminist rewrite” of a chapter from Hitler’s Mein Kampf. They searched for postmodern answers to ridiculous queries such as: why do straight men enjoy eating at “breastaurants” such as Hooters?

A feminist rewrite of Mein Kampf!

Reaction to the hoax within the academic world was sharply divided. Critics have accused the authors of engaging in “bad faith,” of trolling journals for publicity and cheap laughs. They have ascribed dark political motivations to the mockery.

Ah, yes, this was definitely the work of the Alt-Right. Just look at these three: 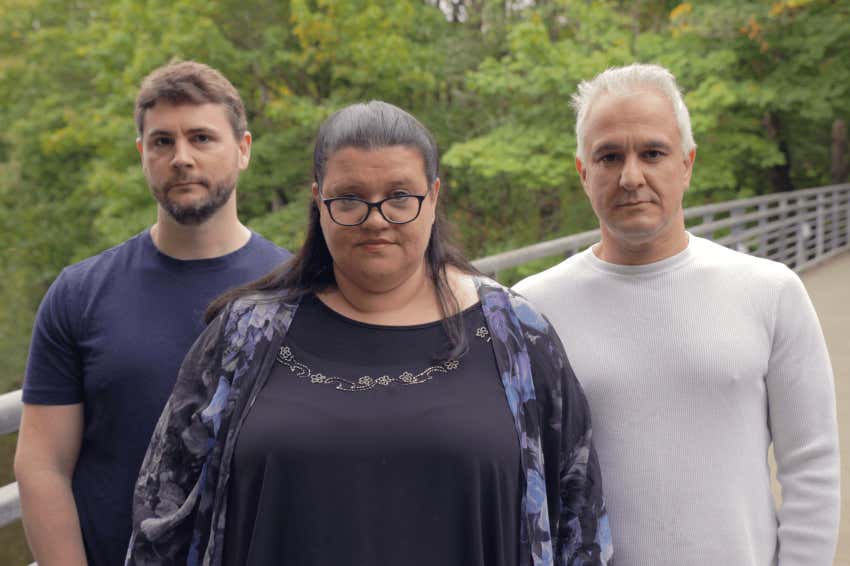 Move over Richard Spencer, the Alt-Right has a new face.

These three deserve some sort of award. I’m not sure where it would come from, but they deserve it.