The Saints were the easiest bet this season. Everyone should know when there is a record to be broken, you always hammer that team. Drew Brees had grown men crying in the stands and winning everyone money at home. 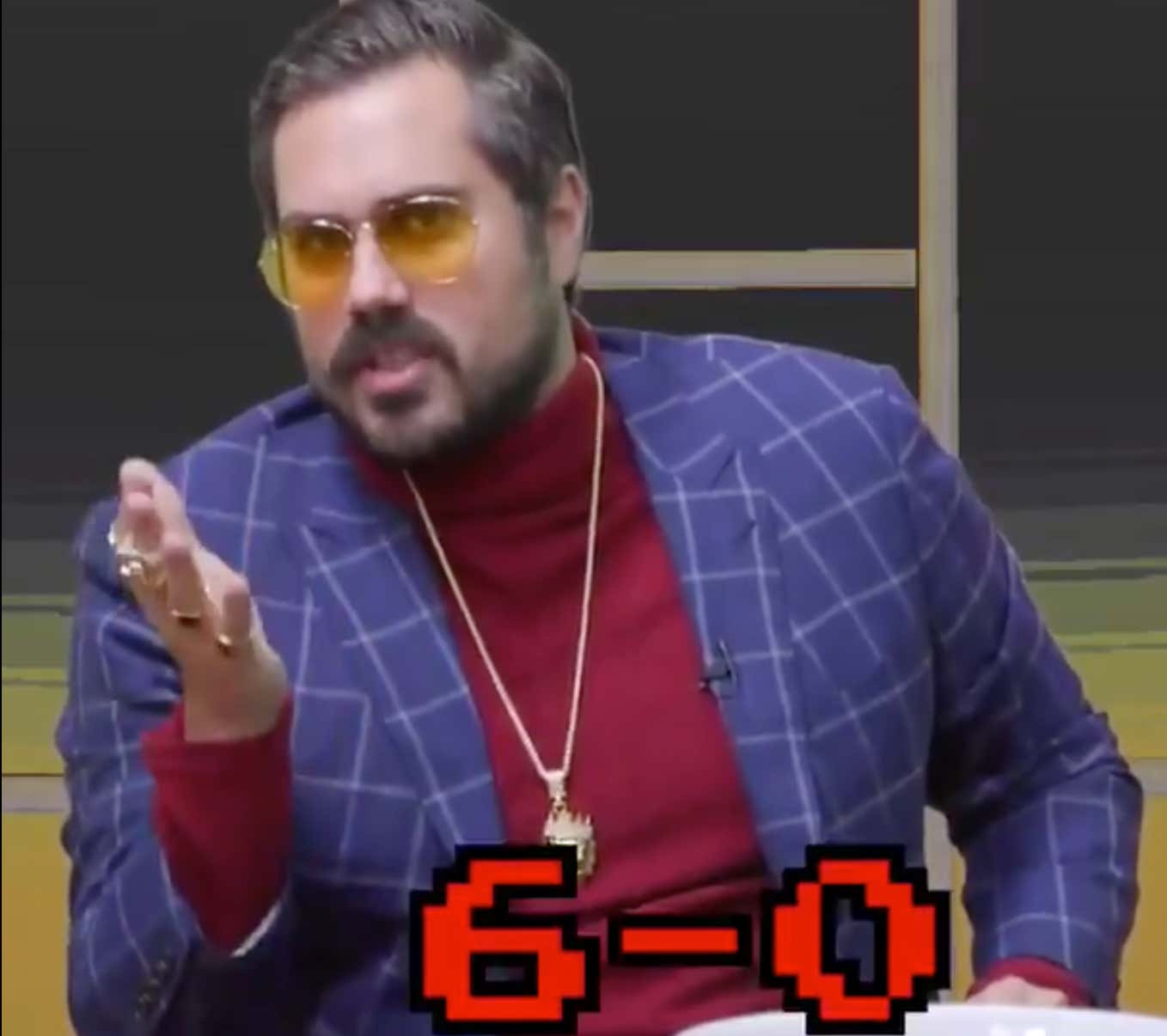 Even with a bad back Big Cat spits out winners. He gave this absolutely no thought and this over 52.5 hit in the third quarter. The Redskins were completely outplayed and had no chance in winning but they at least helped with the over. The Redskins are a tough team to figure out because they have some weapons but than just throw up a dud like last night. The Saints are another team you can’t figure out because their offense is electric and the defense can’t stop anyone. 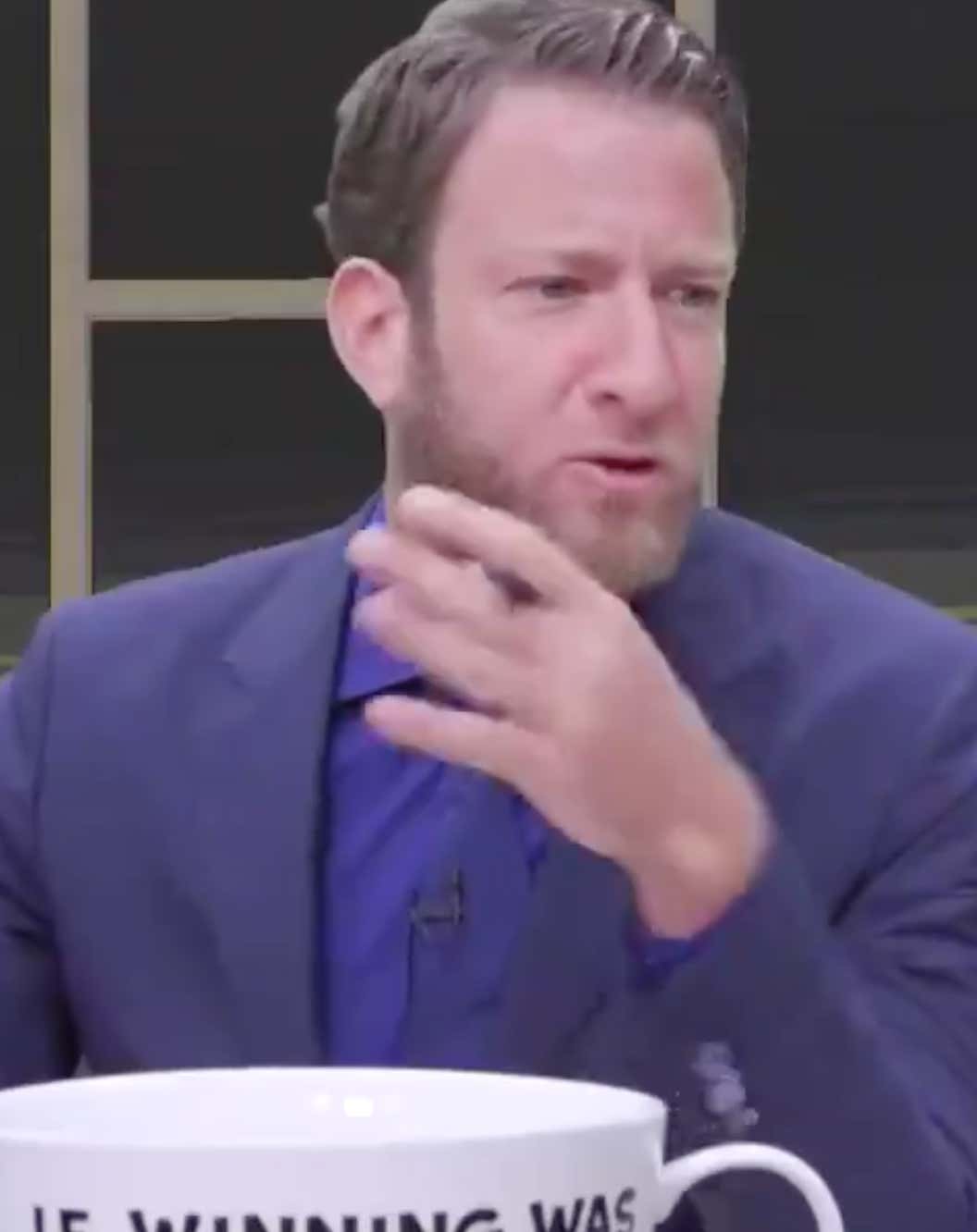 Dave came out hot this time giving out three picks. It’s the only way to start the gambling week off right, unless you start off 1-2 like Dave did. He as well had the over in the game but his confidence in Alex Smith screwed him in the end. It was a massacre, Smith didn’t throw a touchdown pass and the leading rusher had 17 yards. You hate to see it.

It needs to be talked about, the people crying in the stands over this record was a bit much. Im a big advocate for crying but this is not a reason to do it. It was a gift for social media but a tough look for these guys. Stick to crying over a Super Bowl win or maybe even This Is Us.

PS- Larry lost last night and its crazy how invested I am in a goldfish. It has better gabling brain then me so it will get back on track.