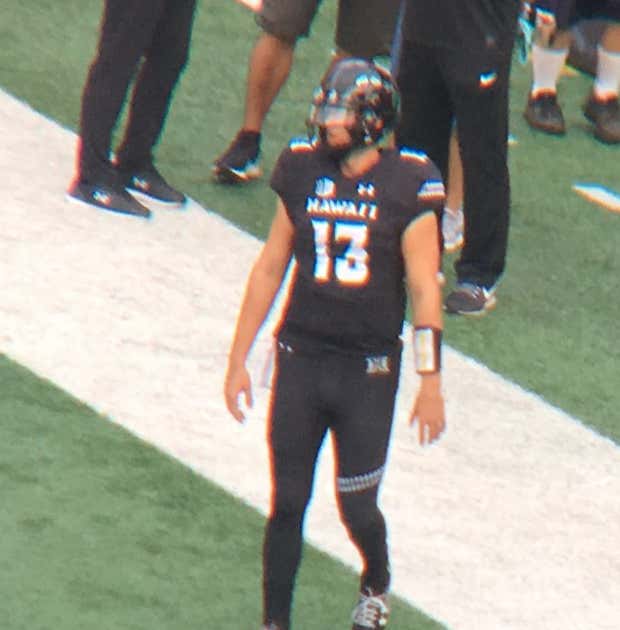 After staying around 3 point favorites for the entire week, there was a massive line change right before their game against Wyoming. 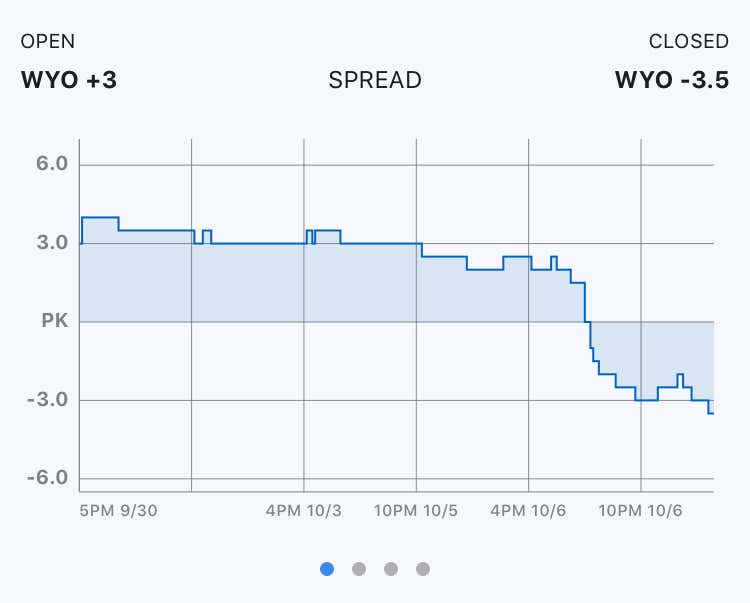 The reason?! Hawaii star QB Cole McDonald was speculated to be out:

Hawaii never announced this. They actually went to hilarious lengths to make it seem as if Cole McDonald was indeed playing:

SOURCE-There was a player wearing McDonald’s No. 13 jersey participating in the first warm-up session today. But McDonald was not on the field during the second pre-game warmup session.

Nick Rolovich is underrated in being one of the most absurd coaches in college football.