Gamblers might be the most resourceful people in America but this one is amazing. The amount of Stamps he had to sell on eBay is a commitment no one wants. Knowing this now I might have to get into the stamp game. 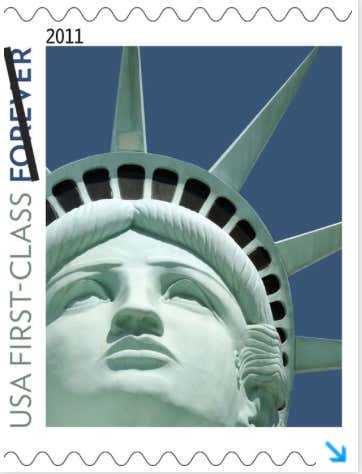 Everyone has been in this situation where they are down more money than they can actually pay. $650,000 is a bit much but Ive been dumpster diving before, you just have to do what it takes to get by. He unfortunately will be in the clink but hey he went down swinging. I know its a crime, don’t do it but why are Pay Pal and Ebay ratting this guy out. Let the authorities or the post office find that out not you. People just trying to bring down a sad common man.

I was all for this guy until he pulled this move. He started embezzling thousands of dollars from a church so this guy was pulling off some scheme. The Clink will be a tough one for him.

Ive told this several times but I mowed this old ladies lawn whose dog shit all over the yard, was denied a job at Nathans but you adapt. I didn’t get the Nathans job but adapted and interned at counterterrorism. You go to all ends to pay to pay it off. My debt wasn’t as bad as this guys obviously but it’s a grind to make it back. To the kids at home, don’t gamble it leads to locking yourself in the bathroom.