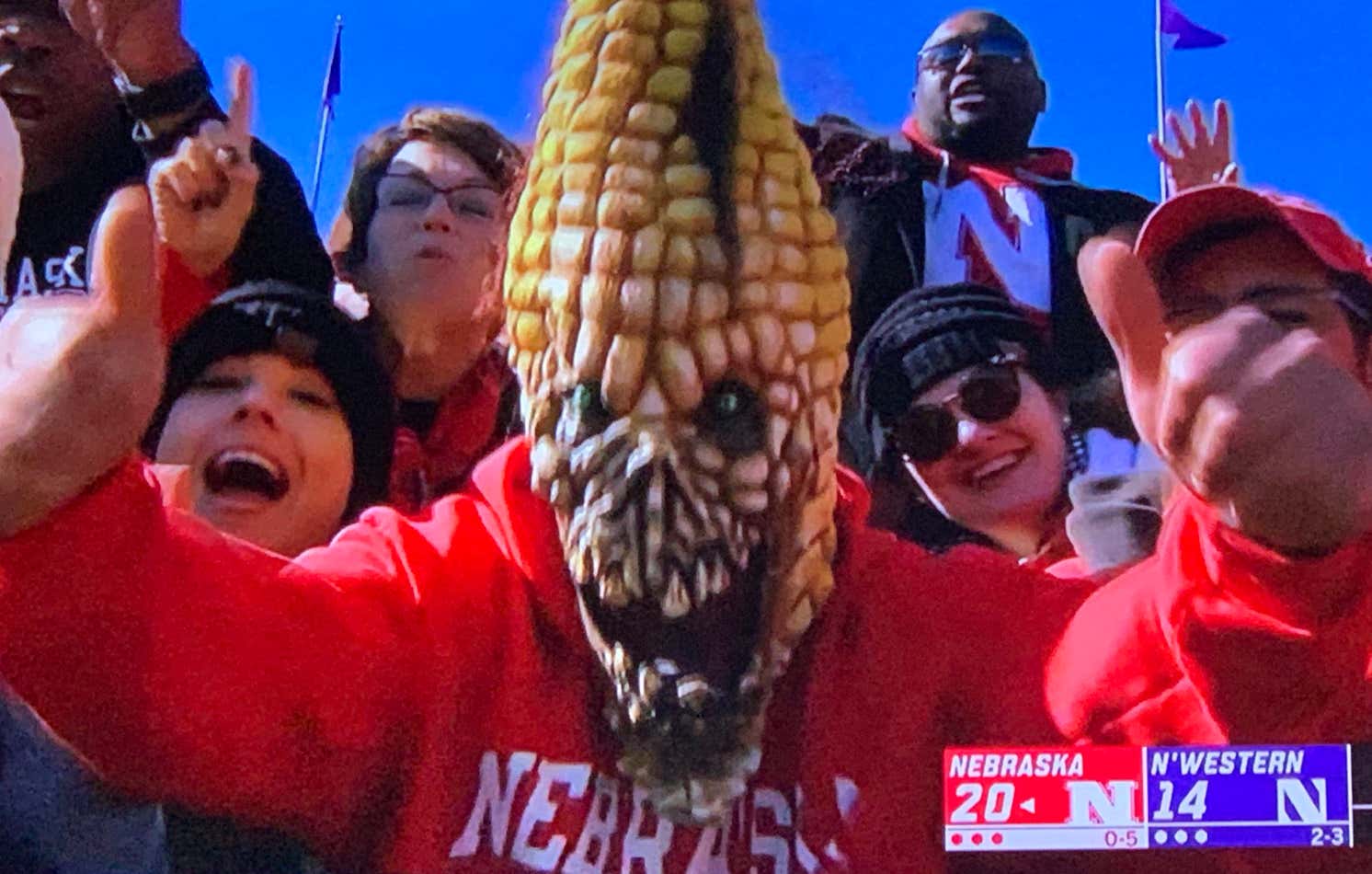 I love college football, but that doesn’t mean I think there are a few changes I would make to make it that much better. One of my ideas? A relegation toilet bowl between the worst P5 teams. The winner gets to keep their P5 contract, while the loser gets demoted to their local G5 conference. There would be a lot of headaches, but it would be worth it. To make it that much more fun, you hang the P5 contract over the field, WWE Money In The Bank style.

If this were to happen this year, Nebraska and Rutgers may be the two competitors. Let’s start with Nebraska, who is now 0-6: 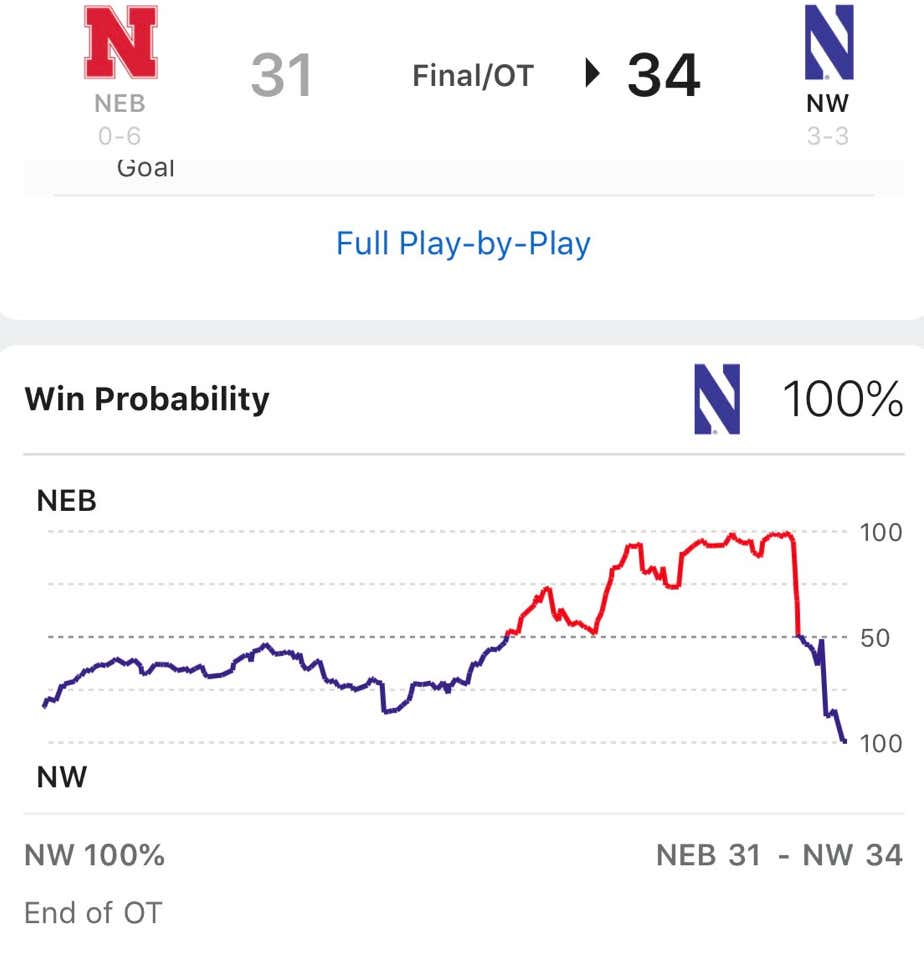 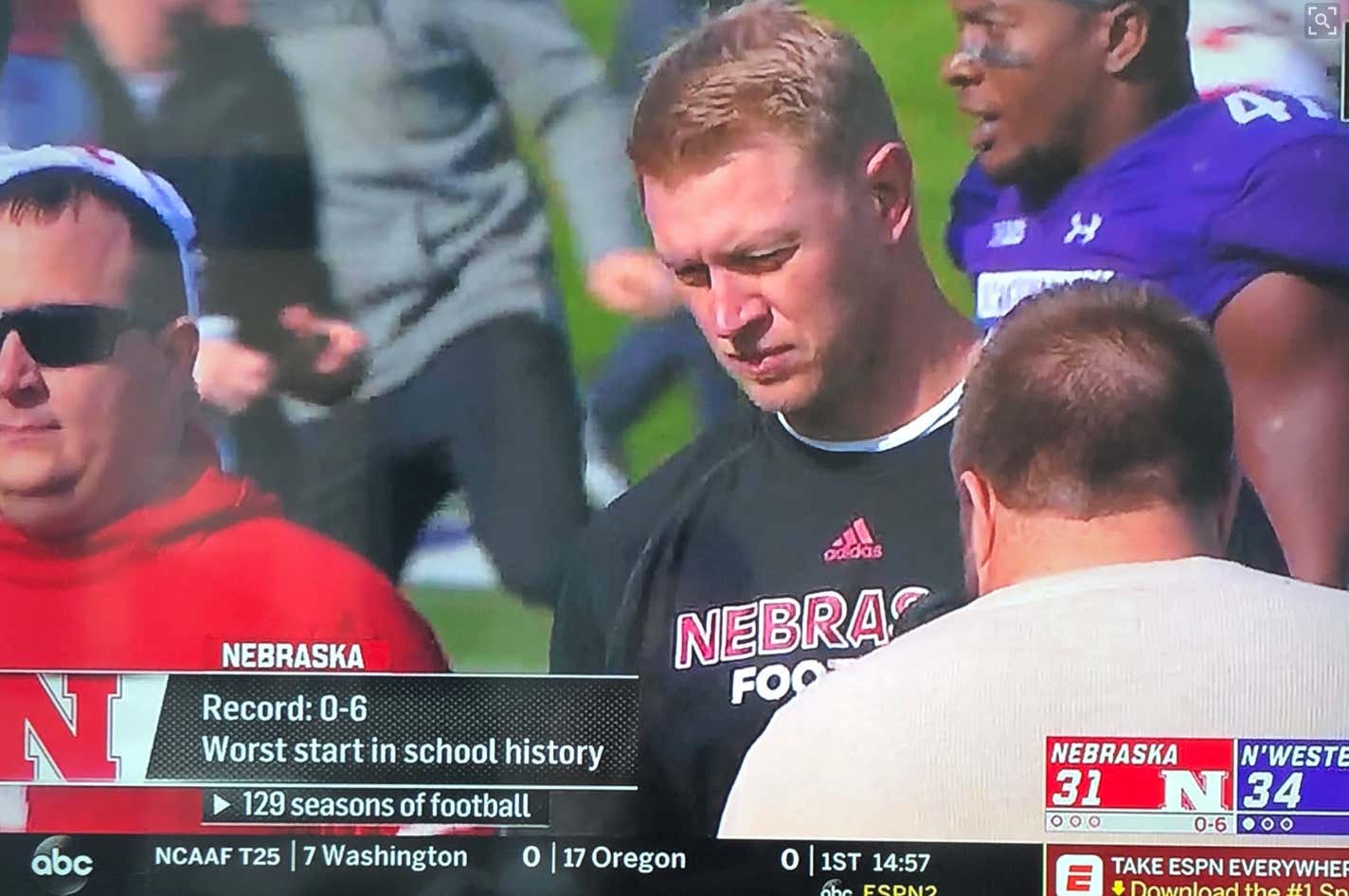 Now over to Rutgers. I mean, look at this: 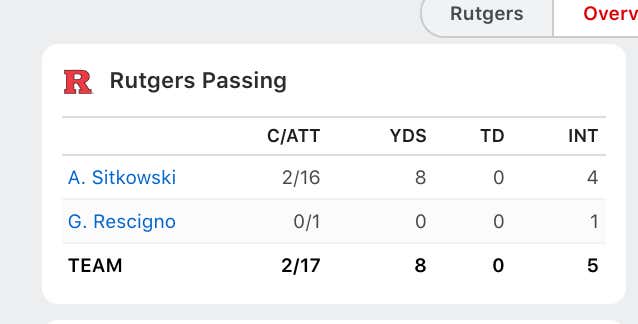 That’s the entire starts for the game. 8 yards of passing. EIGHT.