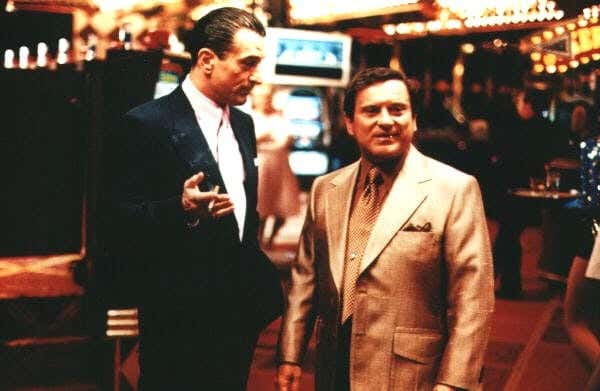 Along with a few other factors, I am just picking the biggest % of bets to determine the biggest “public sides,” but a 0-9 since I started this blog (week 3) is banana land.

The Packers have been good to the public for years. They see this spot with a Jimmy G-less 49ers and want to take advantage of it.

A trend for week 6? The public is laying big-time numbers with home favorites. This time it’s the Vikings against Josh Rosen’s Arizona Cardinals.

Interesting to see so many bets on a 1-4 Falcons team. Sometimes the public has short term memory issues, but in this case it seems they just can’t let go of the 2016/2017 Falcons.

Although the Falcons have received 70% of the tickets, the line has moved in the Bucs favor, down from -3.5 to -3. The sharps see a Bucs team off a bye with Jameis ready to hit on all cylinders against a lackluster Falcons defense.

After opening a favorite, the Chargers were getting almost 60% of the bets. The line didn’t move in their favor, instead, it moved to Browns -1. Sharp money isn’t listening to Collin Cowherd. They are in on Baker and the Browns defense.

Is this a play on the Broncos or against the Rams in the snow?

Who knows. That’s why I blog about these syndicates and not a part of one.