Stu started the show with a wild suit including an ascot. The records by Big Cat and Portnoy are actually outrageous. If you aren’t tailing them by now you losing out on free money. Lets get into this weeks picks. 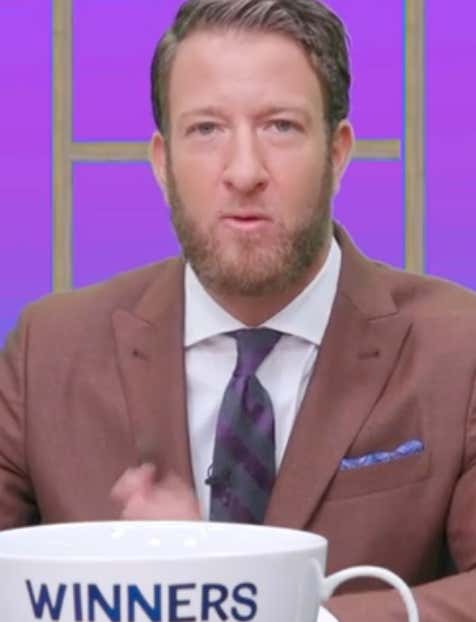 Daves first pick of the show was based off past experience and I come across this all of the time. Last week he had the Dolphins against the Bengals and the Bengals absolutely fucked him. Maybe one of the worst beats of all time as they overcame a 17-0 deficit and also cover the spread of -6. Absolutely heartbreaking so the only play here was to take the steelers +2.5 Sunday and it paid off. This is where it went down hill for Prez, the Bears had one of the worst losses. Bears were leading going into the fourth quarter, end up blowing the lead to bring it to OT. The problem with this is that they had a dramatic fumble recovery and got your hopes up that they would still cover. NOPE, Dolphins win it by a field goal. A .500 week for El Prez. 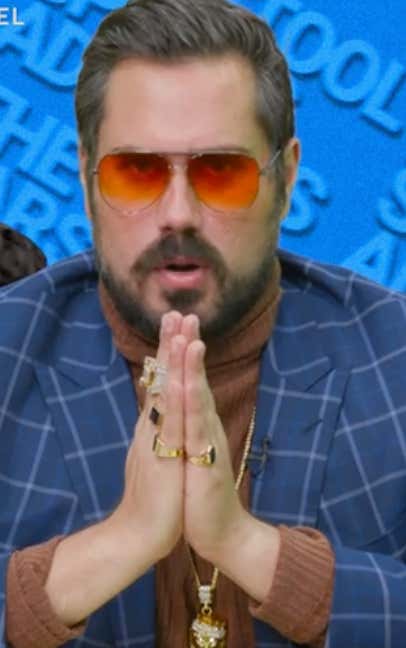 Big Cat went with his Favorite team at -3 as well and we know how that worked out. The next pick that was another heart breaker was The Redskins/Panthers Over 45. The first half was looking promising and then only three points were scored in the third so there was no coming back. Overall Big Cat still has had an incredible record all year and I will always take a 3-4 week. 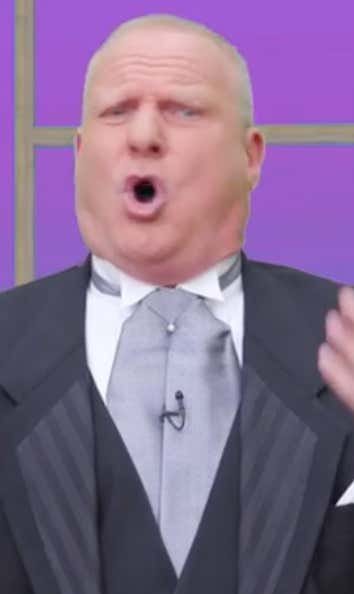 Woah, is Stu back? He still has some work to do from those first couple of weeks but you have to start somewhere. He gave us a reverse pick as he bashes the Redskins on how bad they are and then takes them. I respect the shit out of this because thats how my brain works as well. The Redskins win the game outright and Stu ends up having the best record all week.

Larry has suffered his first loss on the year by going with the Oakland Raiders. Jon Gruden may be in over his head because he says dumber things then me. This game was a mess to begin with because playing the London game at 1pm est. time is a crime.