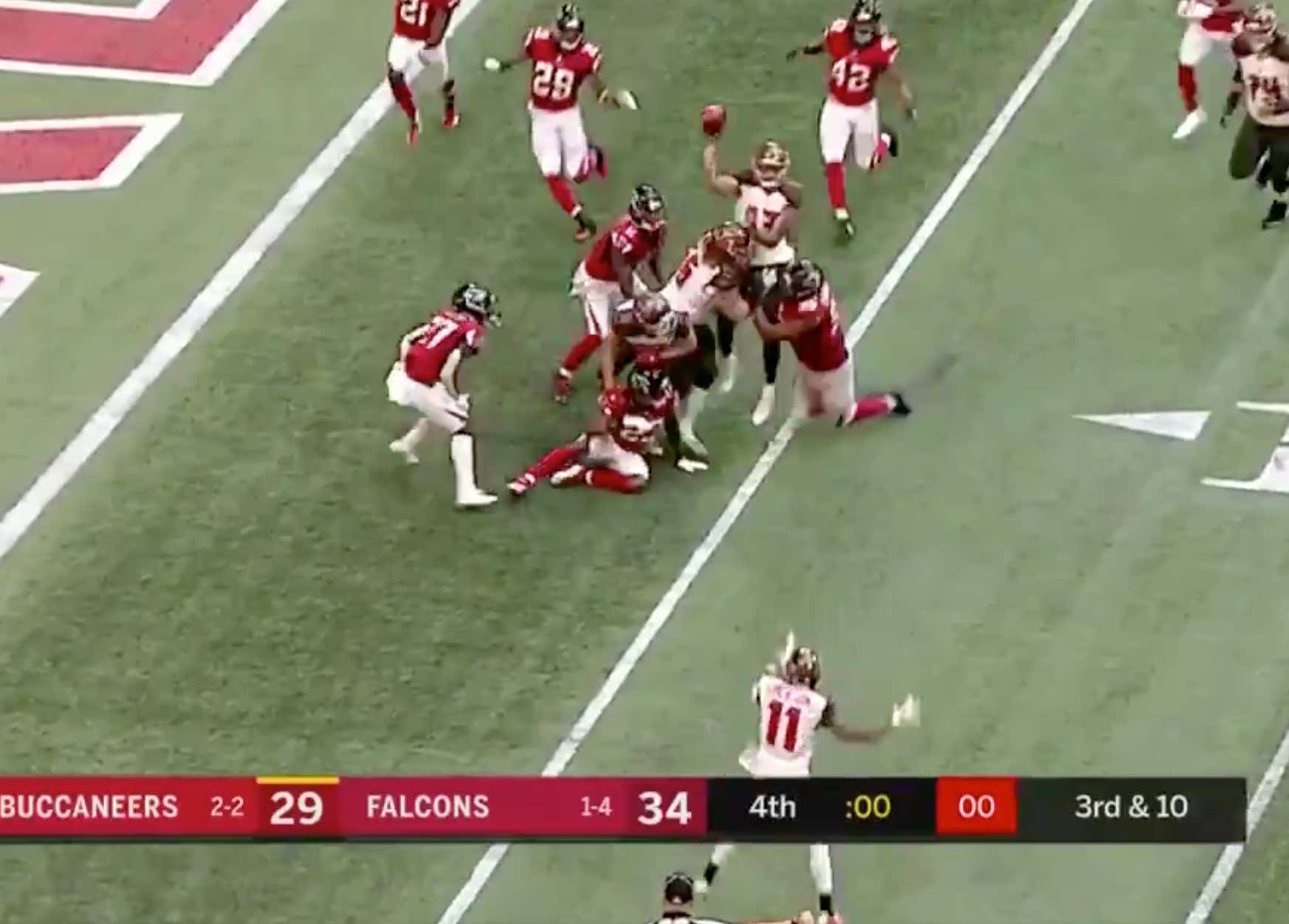 An over being this high on the list is very rare, but when you look at the box score, the ranking is justified. 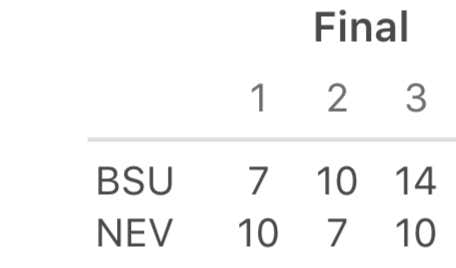 That’s 58 points, folks. All they need is ONE POINT.

The 0 point fourth quarter included a 17-play, 8:20 drive by Bosie State that ended on Nevada’s 28. Instead of kicking a field goal, they went for it on fourth down. Just gross.

It was 3rd & 2 with under 2 minutes to go. If the Falcons got 3 yards, they’d run out the clock and Bucs backers would go home happy. That didn’t happen. After a 0-yard run, the Falcons went up 34-29.

To make things worse, the Bucs decided to troll their backers a bit with a creative final play: 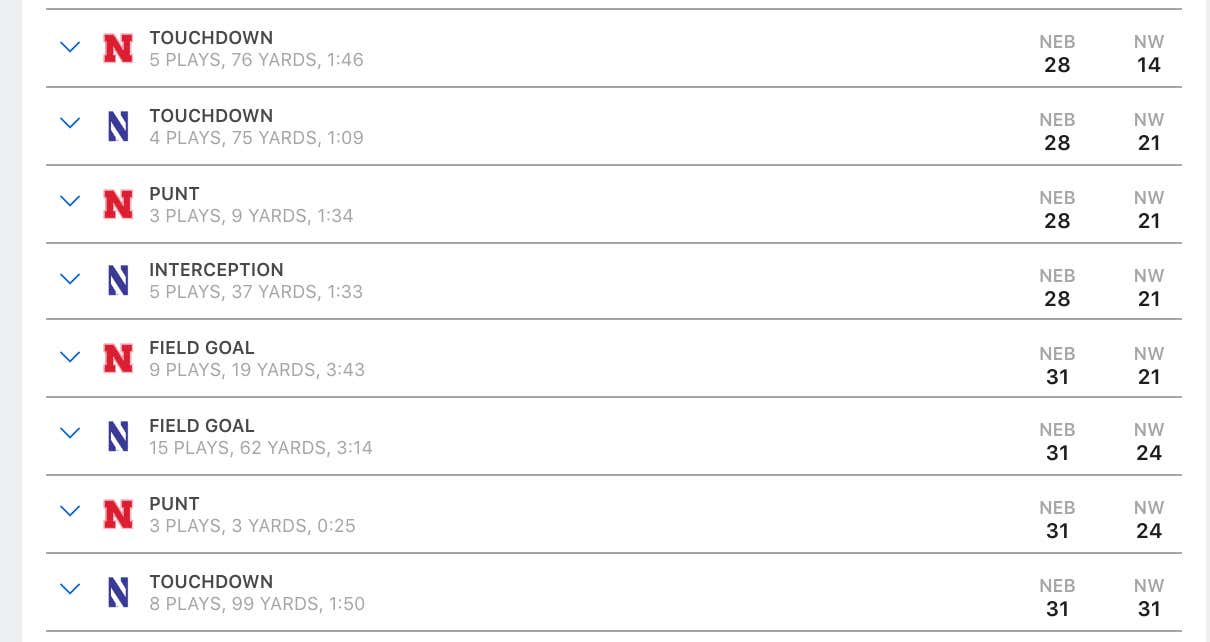 An 8 play, 99-yard drive? Really? To Northwestern? Only Nebraska….only Nebraska.

As the 3rd quarter winded down, the Rams were up 17 points. How did they not cover? An interception inside their own 20, a missed field goal, and backdoor cover:

Halfway through the 2nd quarter, the Vanderbilt Commodores were up 21-3….+9.5 was pretty much locked up. That all changed when Vanderbilt made the dumbest decision they could’ve made: waking up the sideline:

After this almost fight, Vandy was outscored 27-6, including a field goal with 42 seconds left after a 3rd & 1 stop by Vanderbilt. If Florida converted that first down, Florida would have just run out the clock. Final score: 37-27. Florida covers by 0.5 points

Score after 3 quarters? 28 points. After Michigan scored to put them up 31-7 with 10 minutes left, you’d think they would just run out the clock with their backups after a stop by their defense.

Christian McCaffrey’s brother scored a 44-yard TD and then Wisconsin scored with 3:50 left to put the total over by 3.5 points.

This was a brutal beat, but a true bad beat needs to happen with a game long total or spread in a big game. If this happened in Georgia/LSU, it would be higher on the list, but how many people were betting Air Force/SDSU 1H under?! Anyways, here’s how it went over: