The 49ers @ Packers was a game that seemed like an easy pick and even our experts were wrong. Packers come from behind with a late game winning field goal to win 33-30. 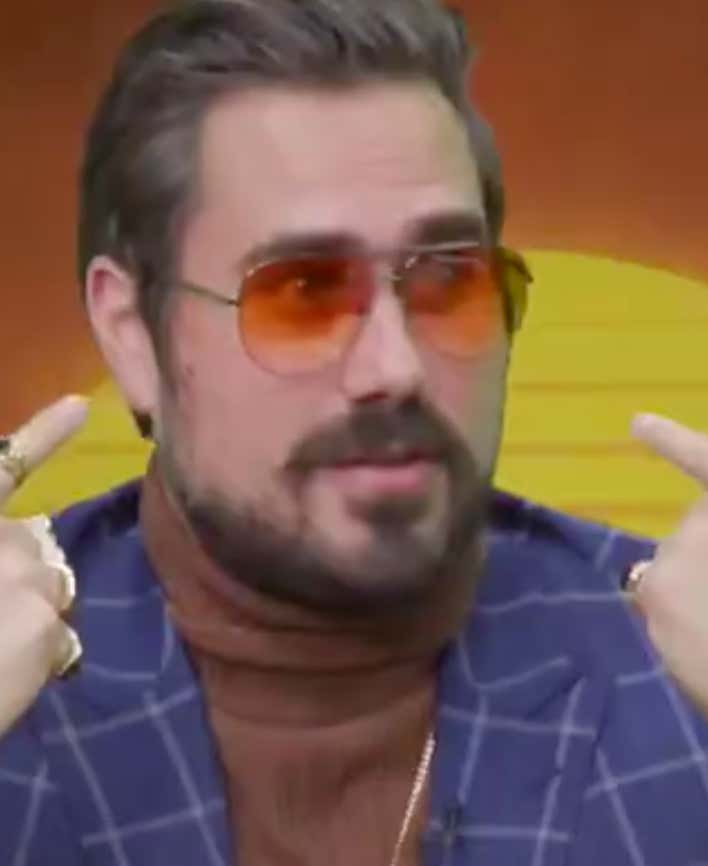 First of all Big Cat come with a fantastic Joke about Aaron Rodgers. Telling Hannah the weather girl if she marries Rodgers she will not have to worry about having in-laws. Needed to throw that in their but his pick was not fantastic. He took the Packers -9 and I know exactly why. You just have it in your head that when Aaron Rodgers is at home in primetime he just lights It up. Well, he did light it up with over 400 yards and 2 touchdowns but the defense is atrocious. The 49ers controlled most of that game but they gave Rodgers to much time. 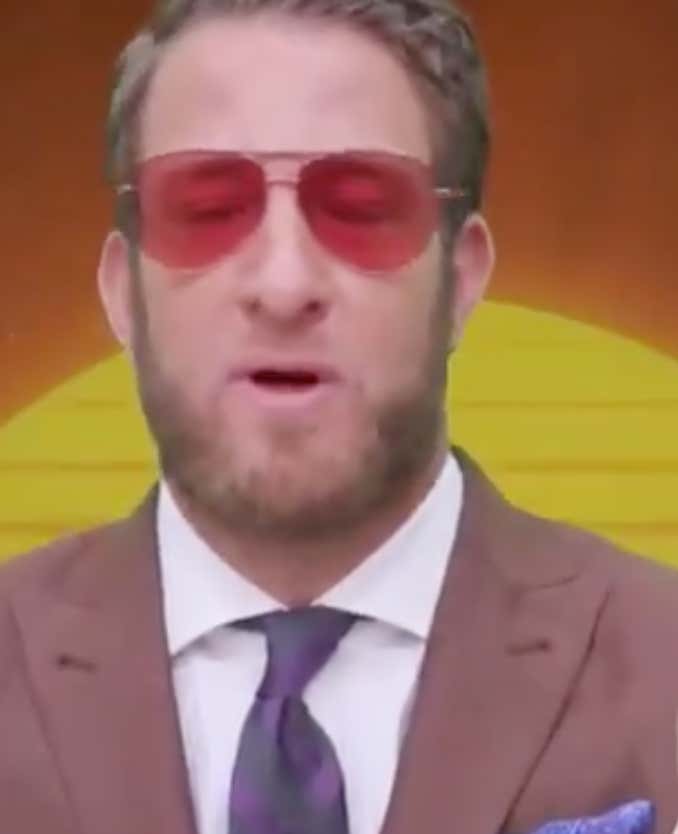 Dave hated his pick but he went with the Packers as well. He didn’t want to do it but someone had to. These exact thoughts went through my head while I was picking this game. Giving 9.5 points is a lot to give any team but the 49ers are a bad team. Early in the game the Packers were flying, it only took them two plays to score their first touchdown. Then in the third quarter you sit there trying to figure out how they were going to cover.

It was a tough start to the week for Big Cat and Dave but make sure to tune into Barstool Sports Advisors every week at 10am. These guys are picking at 60% and that is unheard of. Tune in for free money.