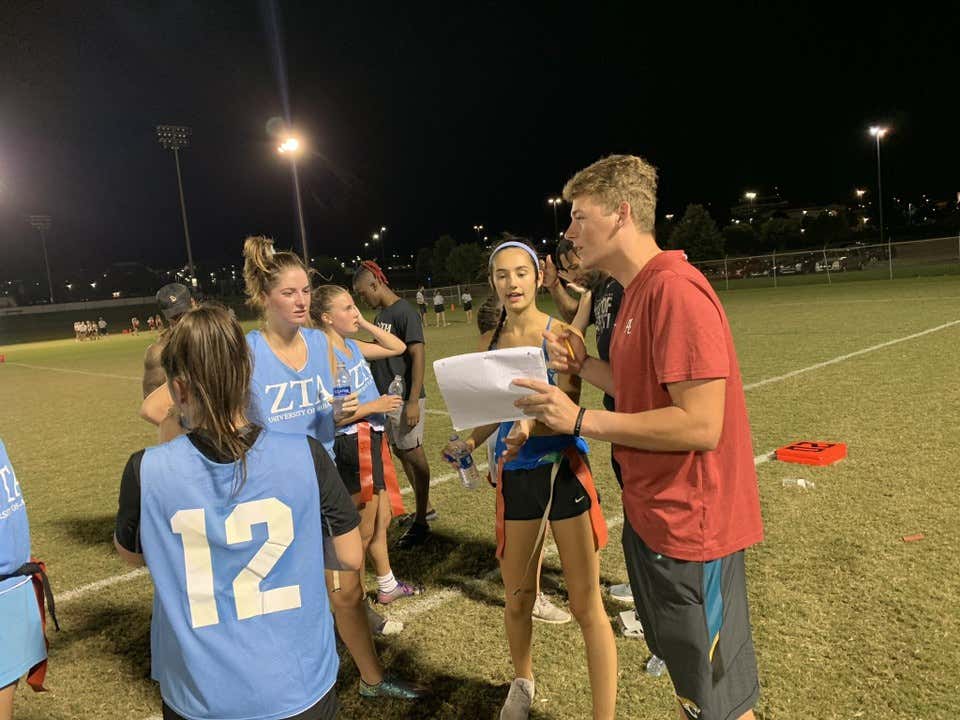 Nick Saban only recruits the best of the best. There are only so many 5-star athletes you can find, so how do you fill out the roster? With smart guys just like Mac Jones. He may not have a 5-star arm, but he does have a 5-star brain. If you are an SEC QB, you have 4-5 years to take advantage of your position. You are the king of the campus. It may even be better to be the backup. No pressure. Just practice and party. Be a coach of a sorority team. Mac Jones, a smart man.

Al.com wrote a 1,000-word article on Mac Jones and the ZTA flag football team, which is pretty funny considering you can sum it up Mac Jones role with the team in one sentence: the Freshman was looking for a few more numbers in his contacts, if you know what I mean.

“They get excited,” said McCormick, the bold quarterback. “And it’s more excited than you would ever think about an intramural sport. It’s joking around, it’s not all serious because it’s obviously an intramural, but it shows you can have fun and work hard and win at the same time. It’s just a good experience.”

ZTA is 3-0 after the two-score win that Tuesday night over AOPi. The team is full of former high school athletes who are every bit as intense as their coaches.

Undefeated. Saban would expect nothing less.

Team members woke up on the morning of their second game to a group chat from Jones.

I’m sure that’s the only AM text Mr. Jones is sending members of the ZTA flag football team. 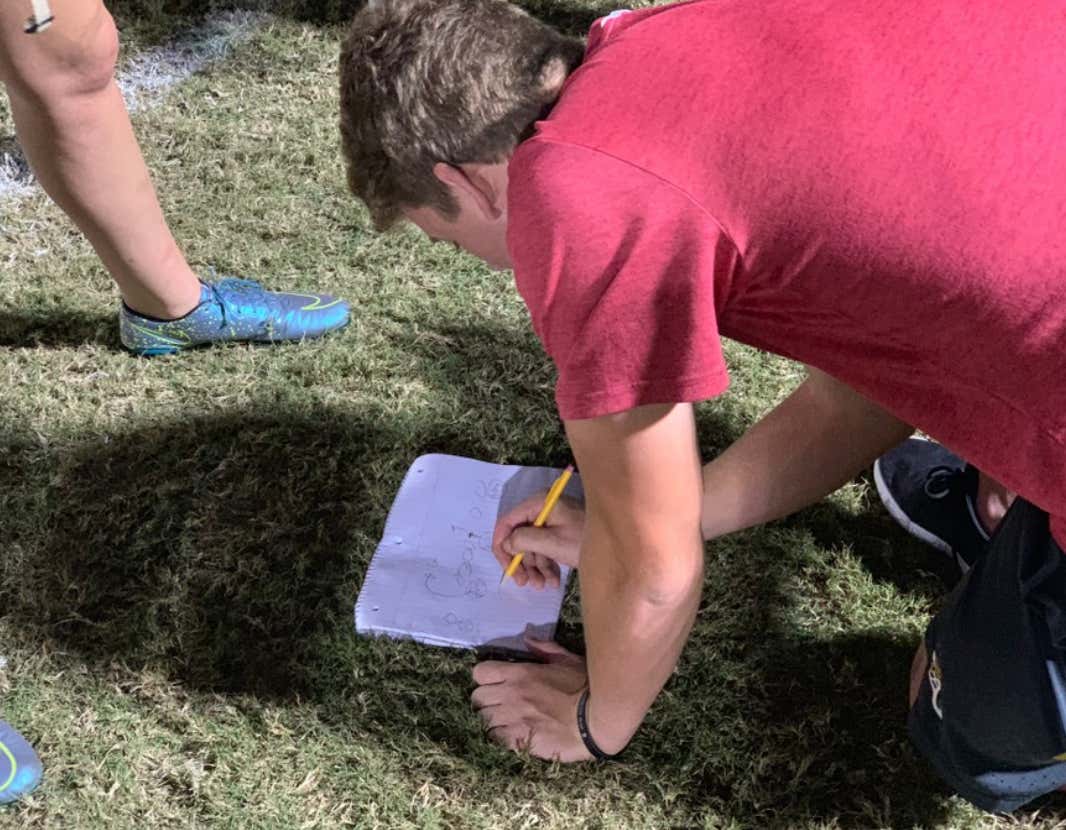 “But we’ve had a practice go two hours,” McCormick said

I’m sure Mac Jones is just in it for learning more about the game of football. No other motives.

P.s. Here is the house that ZTA lives in: 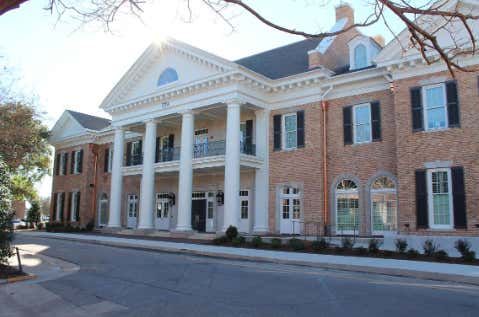