Alright, so this video is beyond absurd. It almost like it wasn’t real. I, mean, look at this kid: 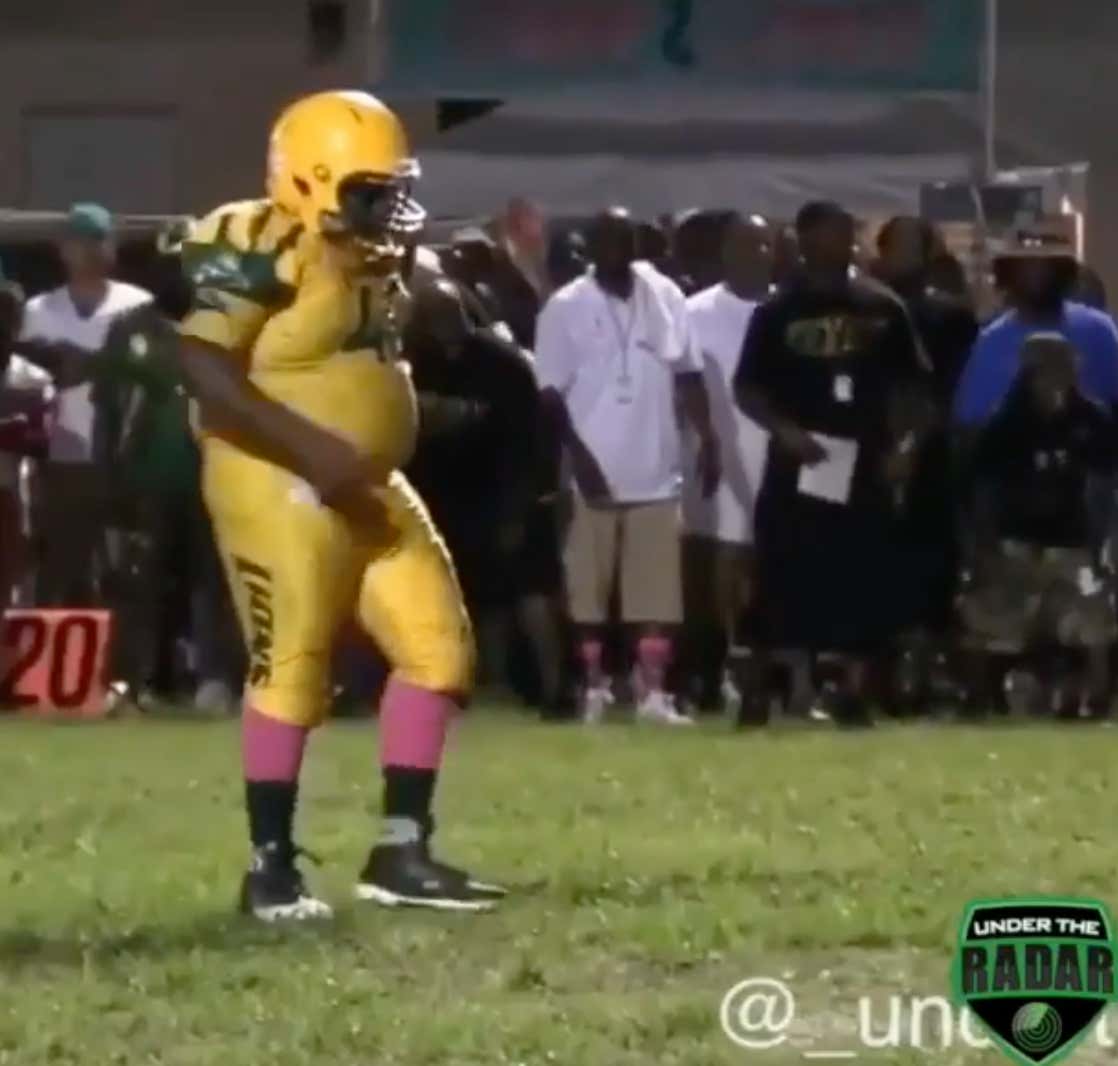 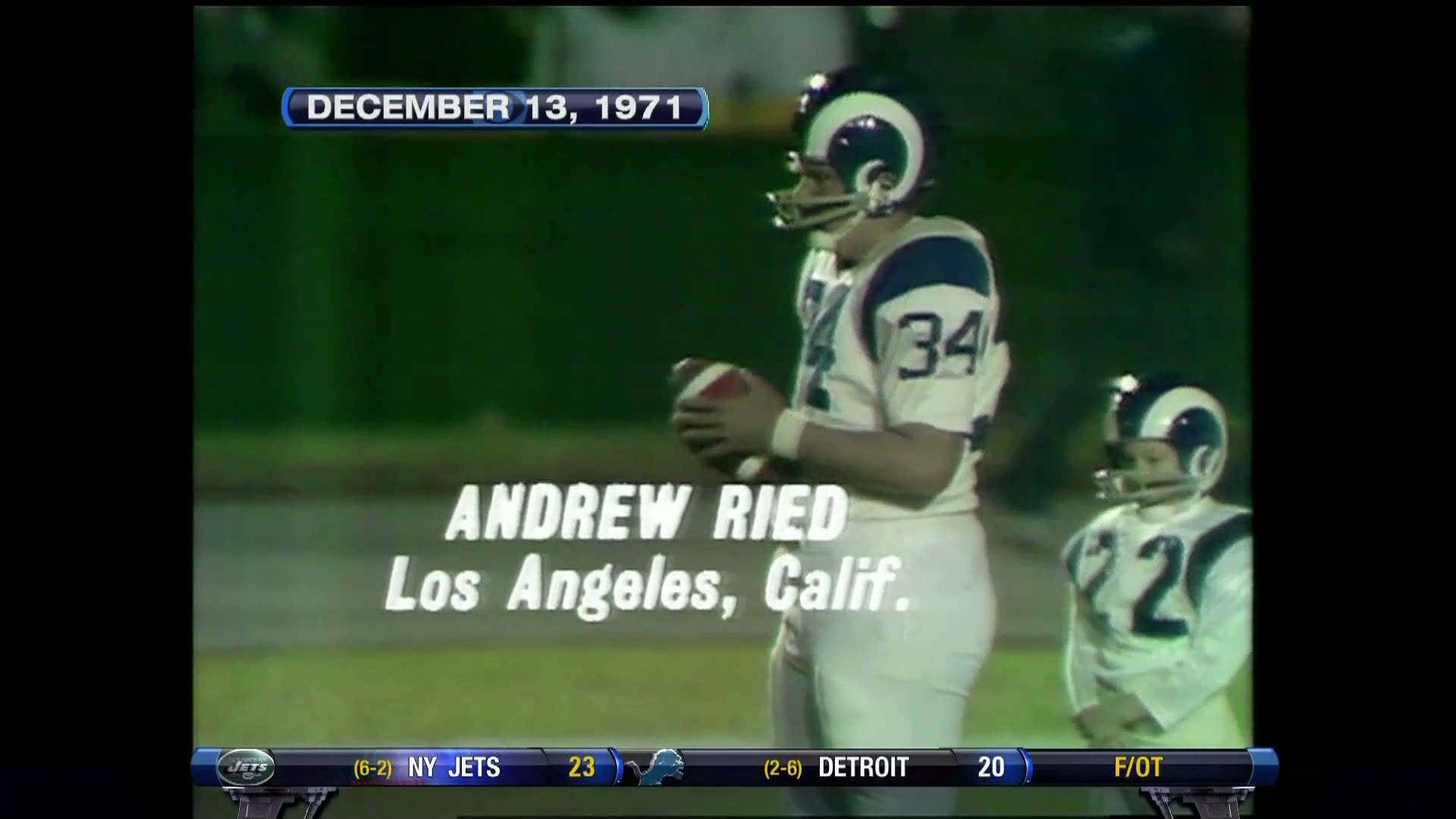 The kick was a game winner in double OT in Fort Lauderdale, Florida. The scene of the game was ABSURD:

Look at this scene pregame: 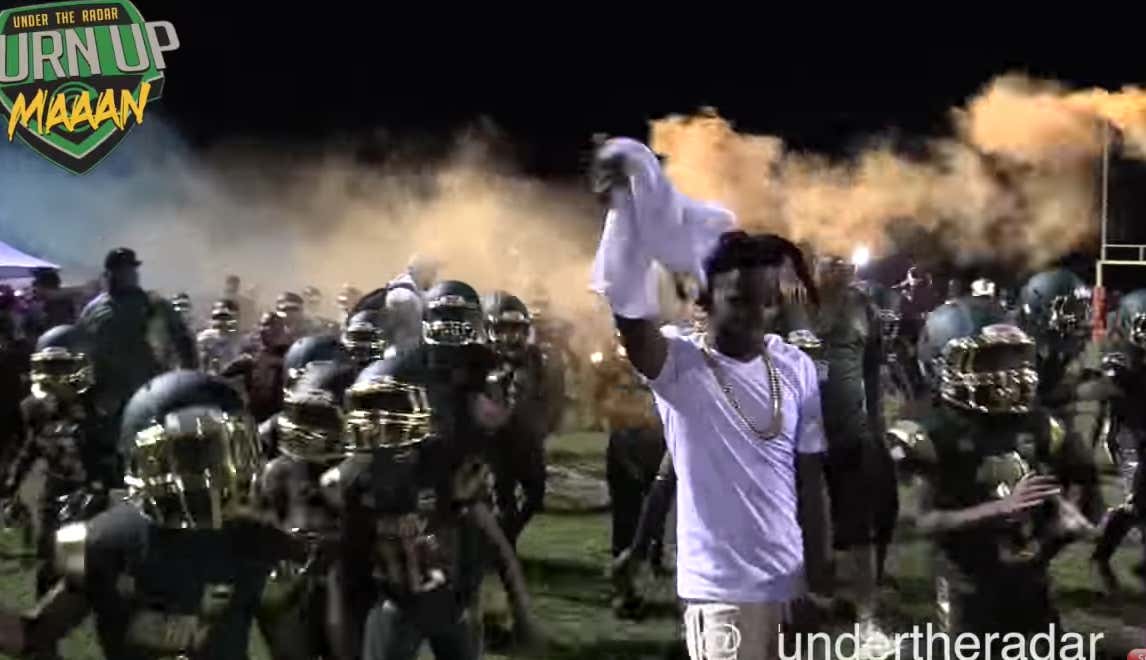 Just a reminder, this a 9U pop-warner football game. NINE-YEAR-OLDS! There were police officers in the building to control the crowd: 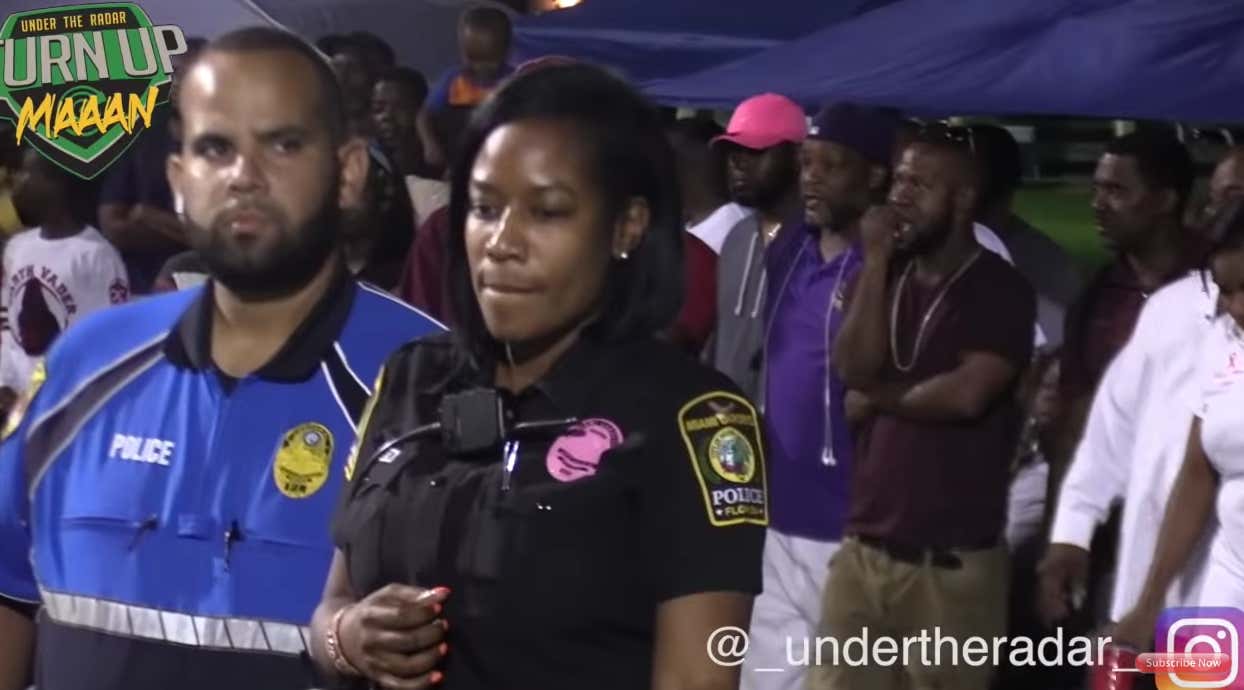 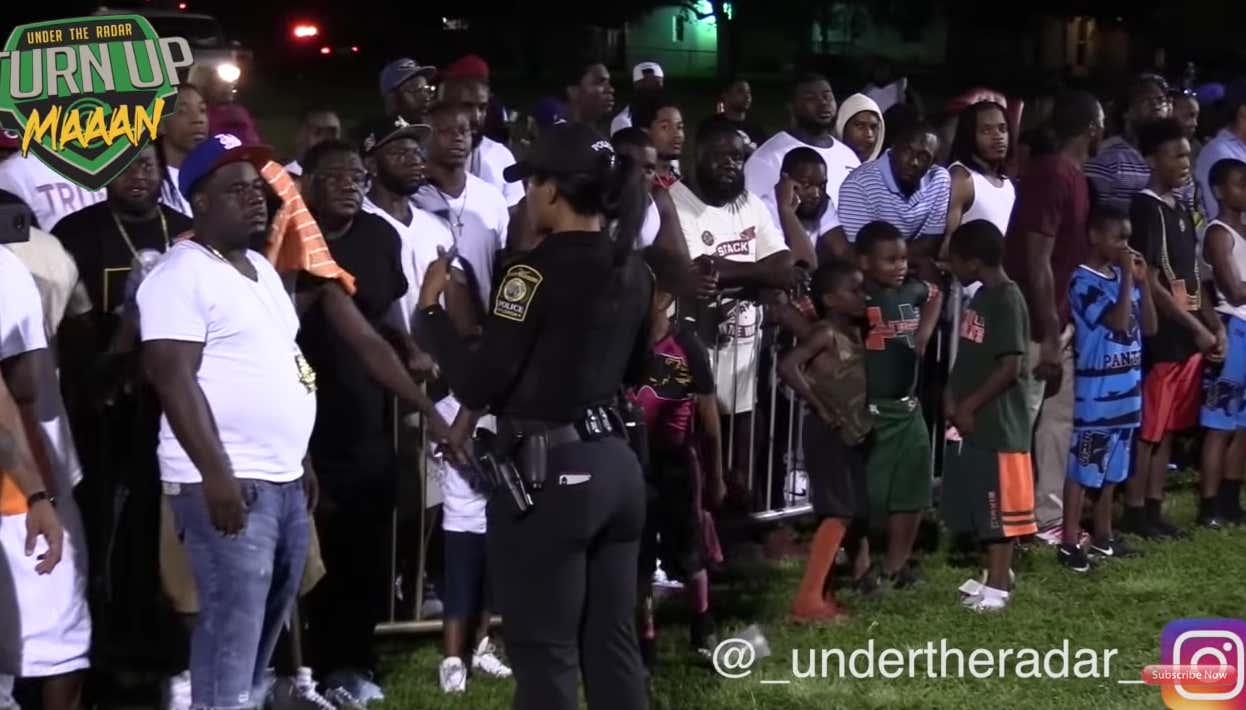 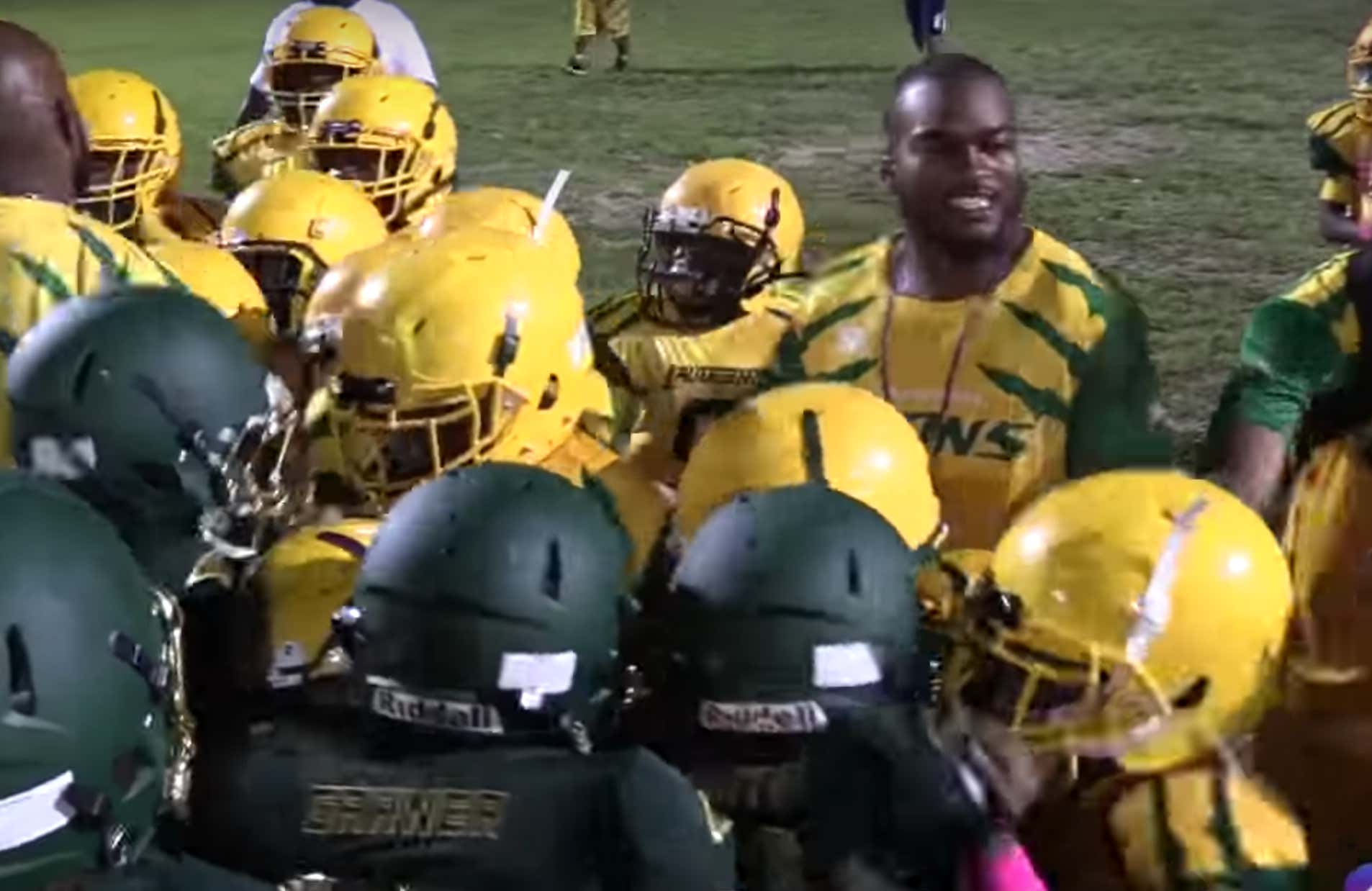 Of course, this is happening in Florida. The land of adults gambling on 8-year-olds: 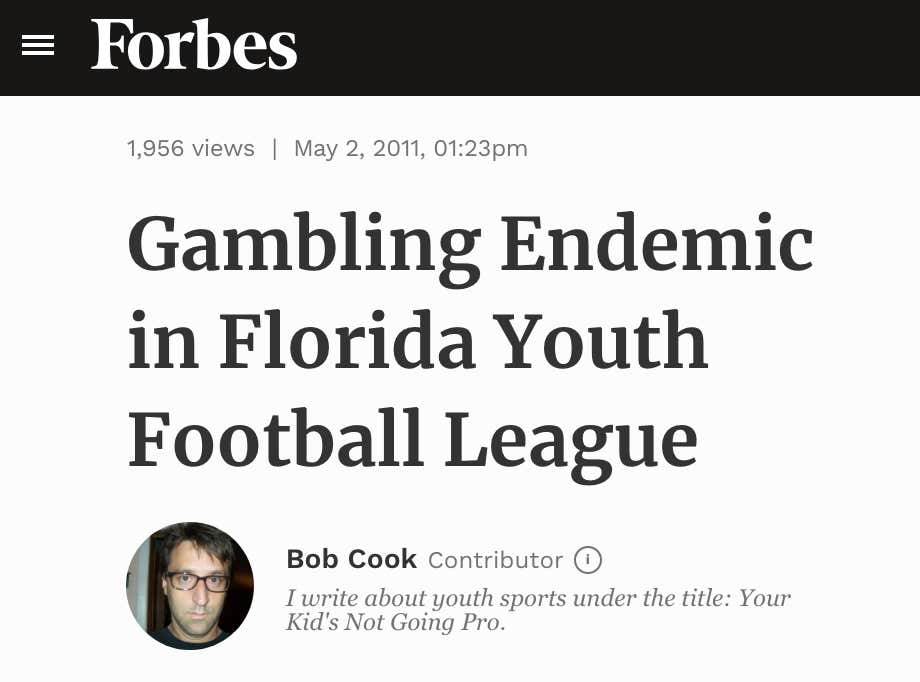