Last night proves that the NBA is the king of bad beats. There were a couple of surprises last night as the Pelicans embarrassed the Rockets but that is just the Melo curse. The NBA wasn’t the only sport that had devastating losses the NHL fell like joining the fun. 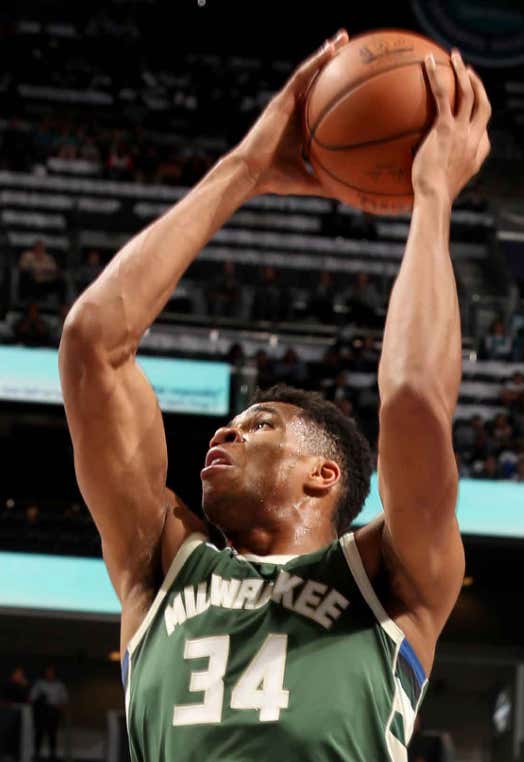 I turned this game off in the 4th quarter because the Bucks were absolutely dominating this game. I was soon to realize that they were completely blowing the game and Kemba Walker decided to not miss. It is the 1st game of the season, give me a fucking break and just let everyone just lose outright. Don’t give us hope at the end of the game when you miss a rebound and could of been fouled to at least get a push.

It doesn’t end there, the Pistons decided to blow a double digit lead to the dog shit Nets and not cover the spread by a basket. Blake Griffin rebounds the ball with 3 seconds left and Dinwiddie from the Nets goes to foul him and completely misses. You can’t make this shit up. The most frustrating loss of the night though was if you had the Utah Jazz. The spread was -8 and they were covering with 7 seconds left. Of course Justin Jackson take it upon himself to score a meaningless layup with 4.4 seconds to cut the lead to 6. This is just how the NBA went last night so strap in for a long season.

The NHL felt the need to chime in last night as the Blues were tied up about to go to overtime against the Canadiens. The Blues had the puck in their own zone and the defenseman decided to pass the puck to his teammate in front of the net. Nopeeee deflected by the Canadiens and score with 9 seconds. Why do bad things always have to happen to decent people.

To end the night, the baseball game took about 10 hours and kept us up into the morning. It was a wild game and even though this isn’t technically a bad beat, the Sox ripped peoples hearts out if you took the Astros. They gave us hope in the 9th inning and Bregman smacks a line drive into left field. Benintendi lays out and makes an insane catch. After a night like this, it is hard to bounce back.