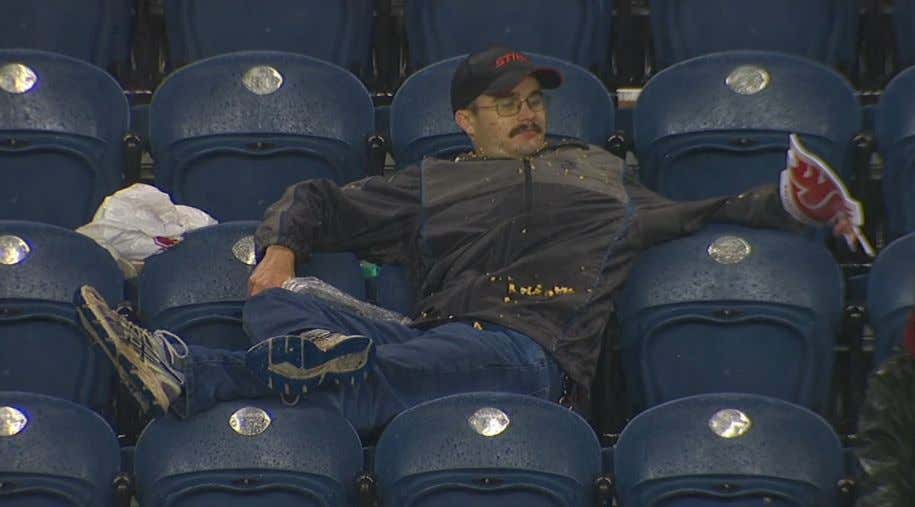 Of the last 215 College GameDays, A Washington State flag has been flown. Because that four-letter sports network is selfish and always 3 or 4 years late on a trend, they never held their show in Pullman. This weekend in an attempt to be #cool and #modern, the four-letter network is taken their B-show to Washington State. Folks are excited:

So excited that the city of Pullman has declared Saturday a state of emergency:

If I was a Cougar fan I think I’d boycott GameDay this weekend. You’ve been in the friend zone for 15 years and now she is crawling back to you for her own benefit? Fuck out of here. That’s why I’ll be watching the only college football pregame show on the internet or TV on Saturday morning:

Plus, I already listened to Mike Leach on ComebackSZN last week:

I will give E*** some credit: if they track down popcorn guy, that would be cool:

P.s. How cool of a story is Washington State this year? Lose your starting QB to a tragedy, multiple assistant coaches, and you start the season 5-1? The power of Mike Leach.