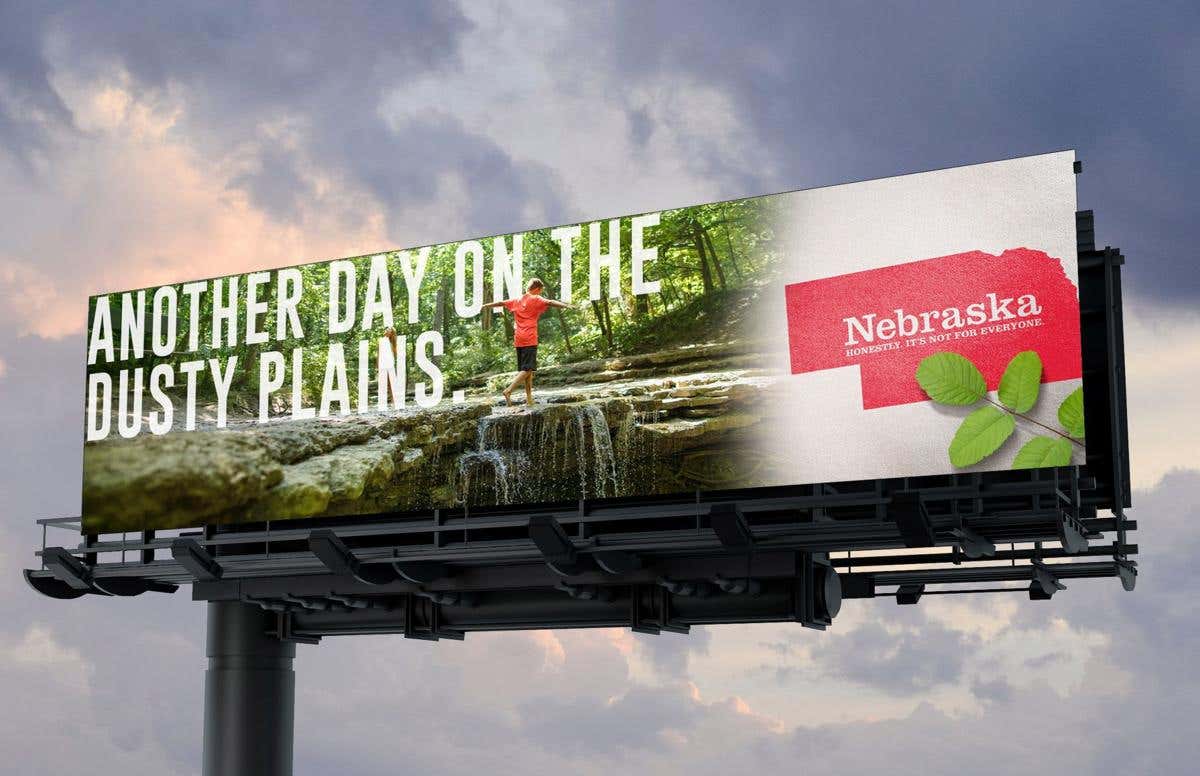 SOURCE-Nebraska’s new tourism marketing campaign concedes that the state is a bit boring, yet it hopes to lure travelers by highlighting that you can escape noisy cities and create your own fun.

“Nebraska Nice” is out. “Honestly, it’s not for everyone” is the new tagline in ads.

At least they are being honest, right? 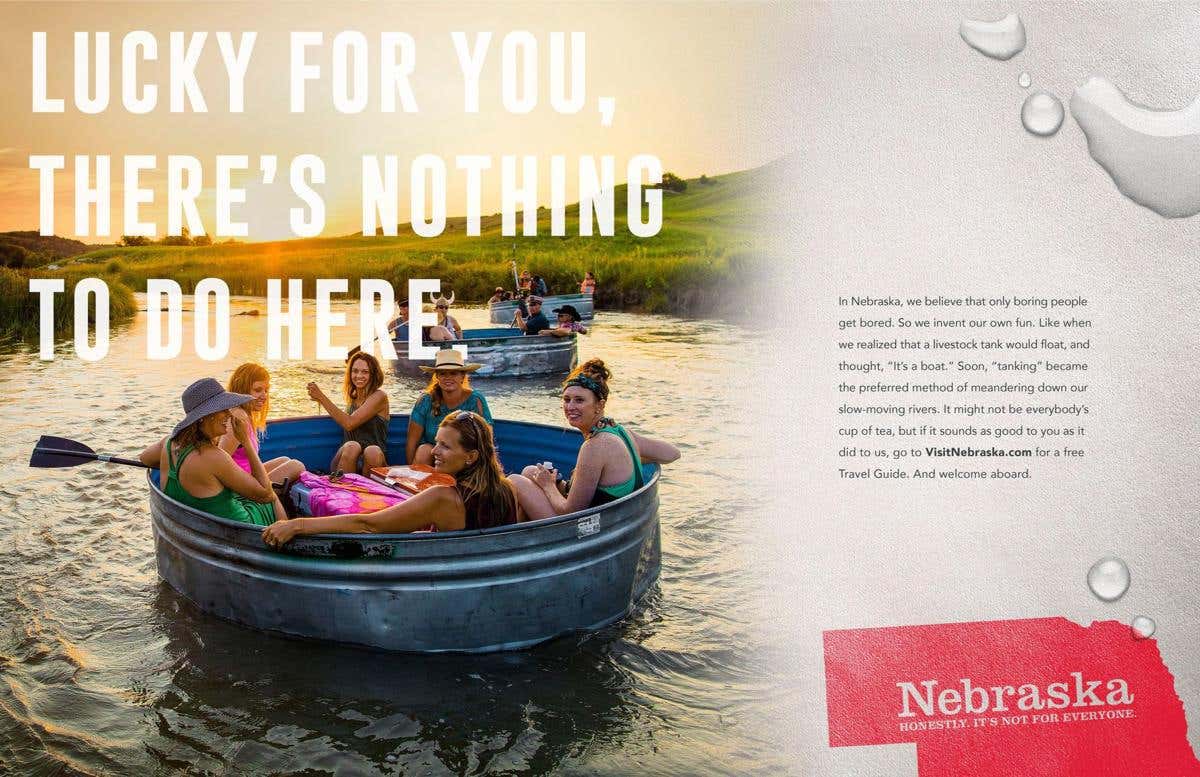 “Lucky for you, there’s nothing to do here.” A little reverse psychology out of Nebraska? I don’t hate it. This part? 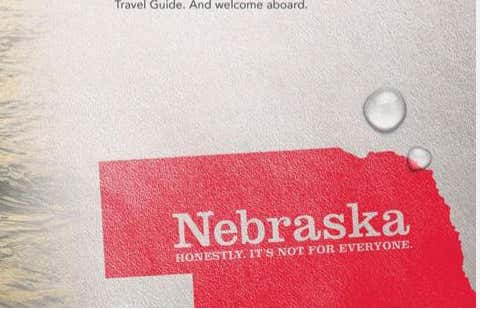 I’m not too sure, but again they are being honest. I’m not a marketing genius. 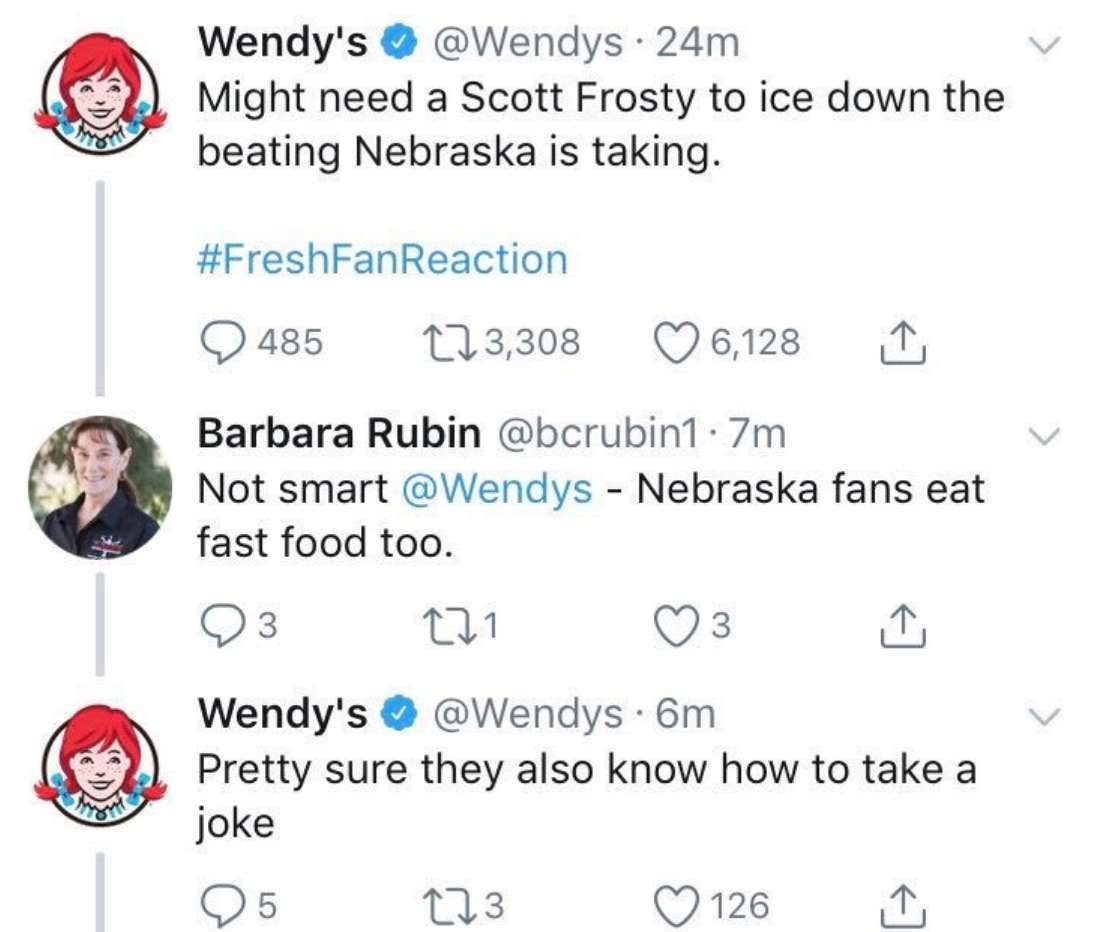 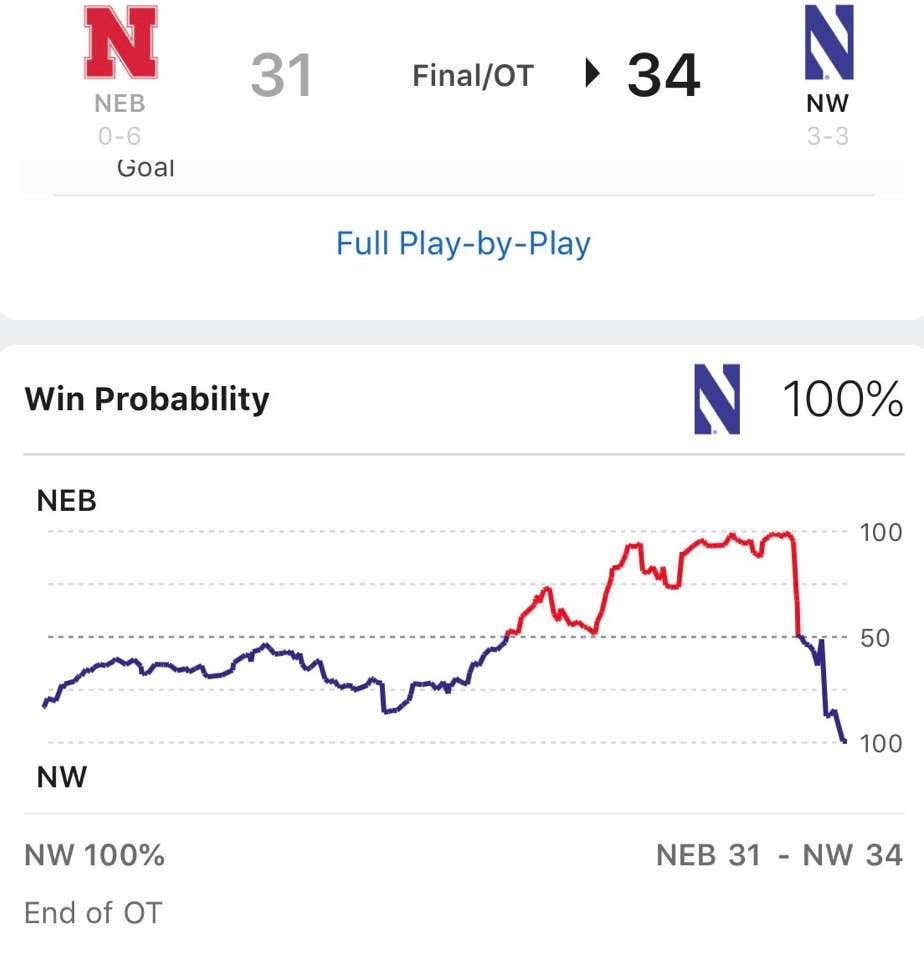 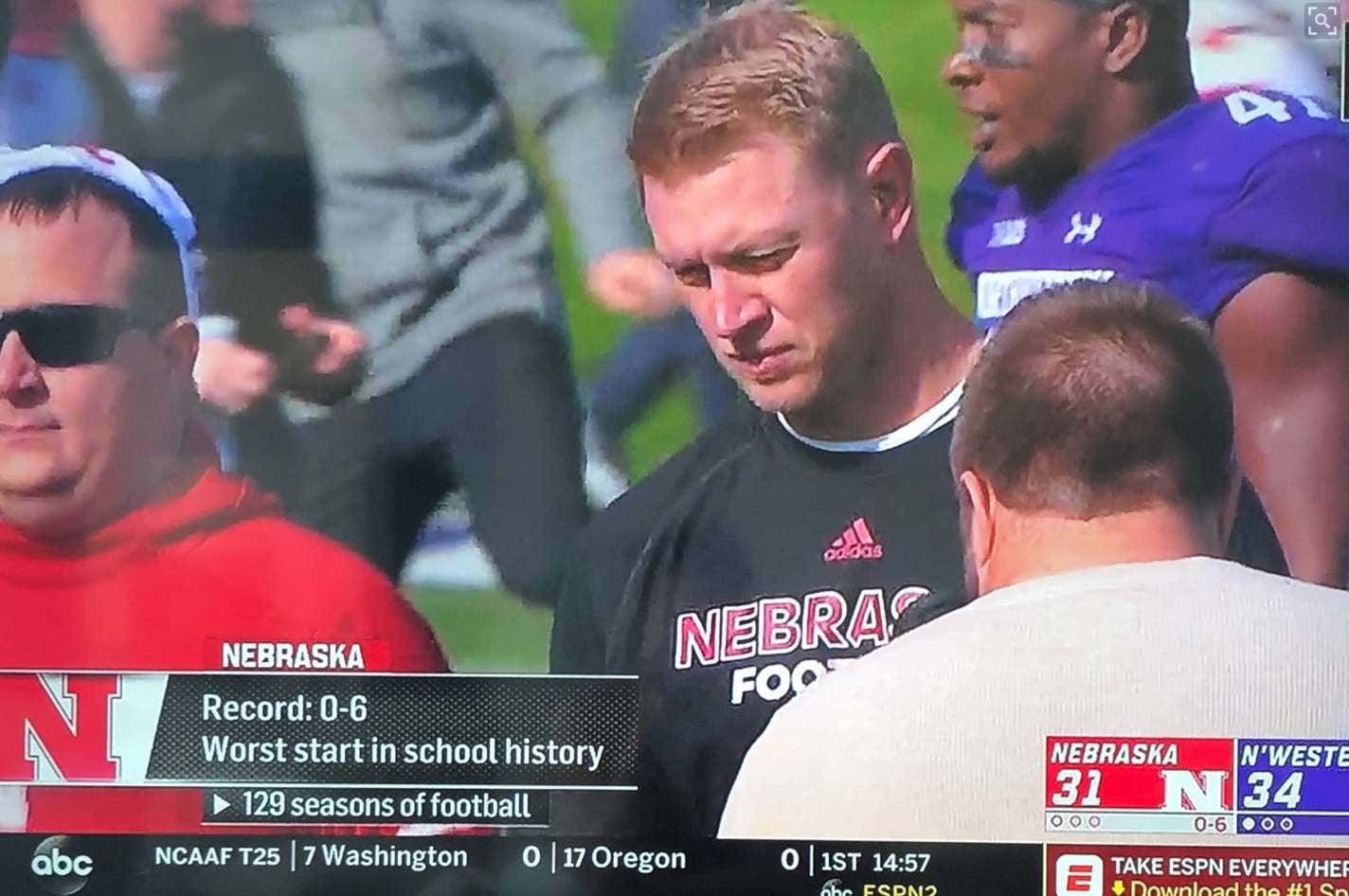 Another ad, which was popular with focus groups in Minneapolis, Kansas City and Denver, was titled “Festivals for everything from mud to testicles.” The latter refers to a Father’s Day weekend Testicle Festival, at the Round the Bend Steakhouse east of Ashland, that features deep-fried sheep and beef testicles.

Now I know what I’m doing with my Dad on Father’s day. Taking him to Nebraska and going to the Testicle Festival!

“No one goes somewhere because it’s nice,” Paulsen said.

Uhhhhhh, what? No one goes somewhere because it’s nice? I’m pretty sure that’s how 90% of vacations are decided.