Sometimes the perfect moment happens on a college football field. It happened last year in OT as Tua dropped back on 2nd & 26 and it happened today again. Butch Jones, former Tennessee head coach/champion of life/guy who told JJ Watt he wasn’t good enough to play DE, returned to his old stomping grounds today: 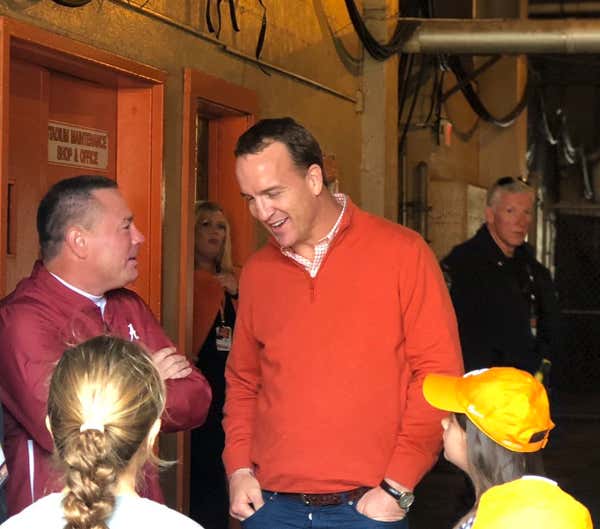 Spoiler alert: Alabama ended up winning 58-21. So what did Alabama do before they lit their cigars? Gave Butch his Gatorade bath. It’s so cool when big-time companies include their interns in stuff. Make them feel a part of the team! 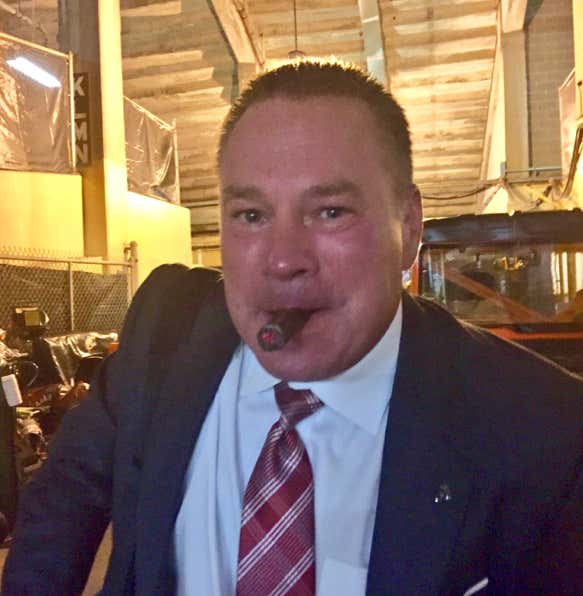